5 Fast Facts about Pesticides in Cannabis 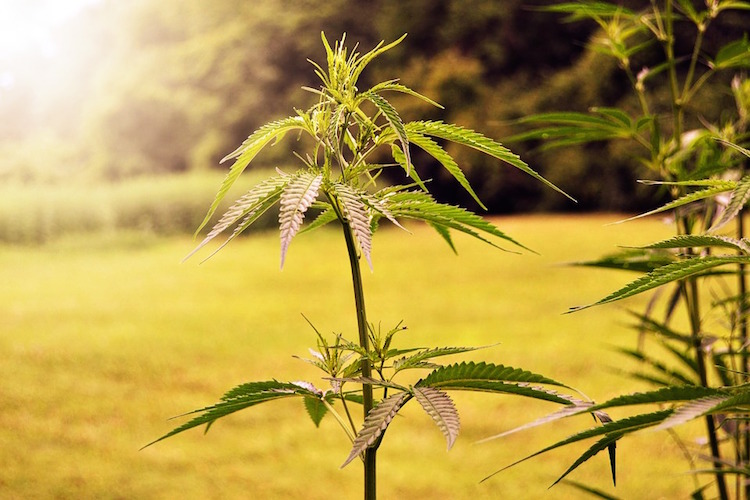 Pesticide contamination in cannabis is a big problem. Careless growing methods have been the norm for decades due to marijuana’s illegality, and sadly, this is just as much of a problem in legal states as it’s always been. High-profile cannabis users are speaking out against the widespread use of pesticides to grow the plant, and laboratory studies on samples from legal states have produced unsettling results.

This is an unfortunate and unacceptable symptom of marijuana’s decades-long criminalization. Had it been legal for the past century, this would have likely stopped being a problem a long time ago. Although its legalization in various U.S. states is a sign of much-needed change, there are growers who still aren’t subject to any federal regulation because the plant is still federally illegal. It’s like the wild west in terms of what chemicals can and can’t be used to grow weed commercially.

This article scratches the surface of a problem that’s worse than we all thought. With that said, here are five facts about pesticide contamination in cannabis.

1.) 69% of pesticide residues can remain in cannabis

WeGrow reports that a 2013 Journal of Toxicology study found that “up to 69.5% of pesticide residues can remain in smoked cannabis, which inhaled, goes directly to your bloodstream.” Pesticides can be detrimental, with hazardous “side effects” that include cancer, weakened muscles, and damage to the liver. (1)

Obviously, cannabis cultivation is not subject to any FDA regulations that could eliminate these hazards. (1)

2.) 84% of California medical marijuana samples were found to contain pesticides

Alicia Lozano at LA Weekly writes that a laboratory in Berkeley discovered that “84 percent of medical marijuana samples contained large amounts of pesticides”. The discovery concerned the researchers at the lab, known as Steep Hill, because they’d expected a much lower level. They think consumers in California should also be concerned. (2)

The results aren’t much better in other states with legal marijuana.

Steep Hill president and CEO Jmichaele Keller explains that this makes cannabis much less safe than we assume it to be. He points out the obvious: smoking or vaping cannabis tainted with pesticides could put the body at the mercy of hazardous chemicals. He encourages the cannabis community to do something about it now. (2)

3.) Pesticides in marijuana have been a problem for a long time

Bruce Barcott at Leafly writes that this has been a problem for “years”, with the Los Angeles city attorney’s office discovering seven years ago that samples from area dispensaries contained “exceedingly high levels of bifenthrin”. This is a pesticide that’s harmful to bees but relatively safe for humans. Although it’s not as much of a risk (unless you’re a bee), the L.A. city attorney found that a “cannabis flower” sample had 1,600 times the lawful amount of it. (3)

Chris Van Hook, founder of Clean Green (cited by Bruce at Leafly) explains that “pesticide regulators” have never been involved with marijuana because its production and sale have been illegal. Black market growers use the easiest and most successful methods no matter how harmful they are to humans or the environment. (3)

4.) Contamination is worse with concentrates

Bruce at Leafly writes that a study done by the Cannabis Safety Institute found 10 times the amount of pesticides in cannabis-derived concentrates compared to the herb itself. Among other causes, this is attributed to the concentration process bringing in pesticides along with the desired cannabinoids. The results were nonetheless “surprising”, because the process only provides 2-5 times more cannabinoids in comparison to 10 times the amount of pesticides. (3)

Previous Geoengineering: An Interview With A US Air Force General
Next Battlefield America: The Ongoing War on the American People