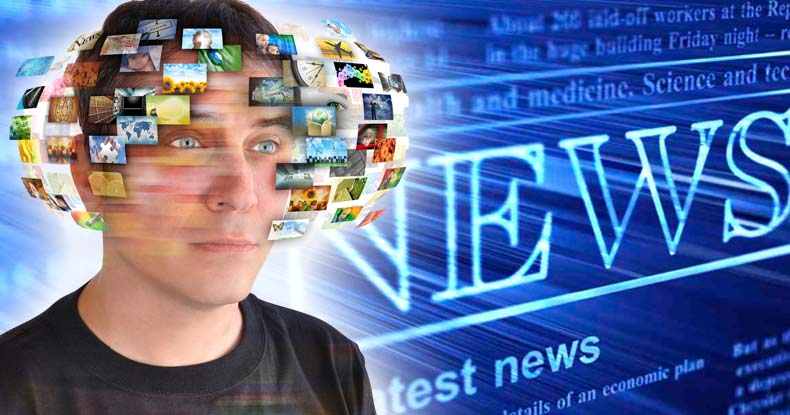 Last week we started a new feature in Notes from the Field– a Friday roll-up of bizarre, often overlooked stories that my team and I think are worth following with great interest.

Based on the positive feedback we received from last week’s article, we thought we’d continue the trend. So here are a few important stories that we’re paying close attention to:

Call me crazy, but this strikes me as a LOT of money to pay in settlements over police misconduct, which includes things like excessive force, brutality, etc.

What’s more – over the past decade, Chicago has paid out an average of one police misconduct lawsuit every two days.

That’s unbelievable. But perhaps the most unbelievable part is that the bill for these misconduct settlements are paid for by – you guessed it – the taxpayers.

And the first country to create a national DNA database is . . .

Rwanda — the African nation known for the 1994 genocide which killed up to a million members of a minority group — could become the first country to implement a national DNA database.

The proposal would require all 12 million citizens to submit DNA that will be stored by the government. The purpose is to crack down on rampant crime.

But the clear potential for abuse should be obvious… and sets an ominous standard for the rest of the world.

Amazon fever spreads as another business pulls out of NYC

Hedge fund billionaire Ken Griffin was already getting publicly roasted over buying the most expensive apartment in NYC history for $238 million.

Just like the Amazon headquarters that had been planned for New York City, you would think residents would be happy to have that kind of capital injected into their economy. His property taxes alone would amount to millions of dollars each year.

On top of buying the most expensive apartment in New York, Griffin was also planning to move the headquarters of his $29 billion hedge fund to the Big Apple.

But protests over a tax break for Amazon (which led the e-commerce giant to pull out of its planned New York HQ2) are causing Ken Griffin to rethink those plans, citing what he calls “the current climate”.

No doubt this will be celebrated as another victory by the anti-capitalists.

This one is really bizarre: the US State Department has revoked and will deny new visas to anyone involved in the International Criminal Court investigations of US war crimes in Afghanistan.

You read that correctly: the ICC is conducting a probe into allegations of war crimes by US forces in Afghanistan. But rather than cooperating with the investigation and being transparent about the proceedings, the government is trying to prevent them from entering the country.

Federal Reserve rejects a bank for being too safe

As a banker, this one has me totally perplexed.

There’s a new bank in the United States called “TNB USA”. Its business model is simple: park 100% of its customers’ funds in the Federal Reserve. They won’t make loans, they won’t gamble away their customers’ savings on the latest investment fad.

Yet when TNB applied for a master account at the Federal Reserve, they were REJECTED because the Fed thinks the business model is too risky.

That’s right. According to the Fed, NOT taking any chances with your customers’ savings is risky.Unreal. We’ll definitely be talking more about this one next week.

Much of the daily content we publish is notable to us for various reasons. Having said that, the views and opinions expressed in this content, (articles, videos or any other content), are those of the authors and do not necessarily reflect the opinions of the authors of this site. As always, please do your own research. Please do not believe what you are told. Take what you like, and leave the rest.
Previous China Introduces Disturbingly Real Female AI News Anchor
Next From JFK to the New Zealand Mosque Attack: World expert Ole Dammegard on False Flag Ops 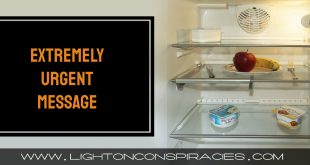