9 charged with feeding homeless in California

Nine activists with the advocacy group Break the Ban have been charged for feeding the homeless after a California city passed a law banning the charitable act following a massive Hepatitis A outbreak.

The activists’ were arrested and charged with misdemeanors after they handed out food in Wells Park in El Cajon, California, San Diego County on Sunday. Break the Ban took part in the foodsharing event in defiance of a city ordinance, according to KSWB.

Break the Ban was not the only homeless advocate in the park. They were joined by Food Not Bombs, according to the San Diego Tribune.

Ahead of the arrests, an El Cajon police officer warned the activists not to give food to the homeless in the park. 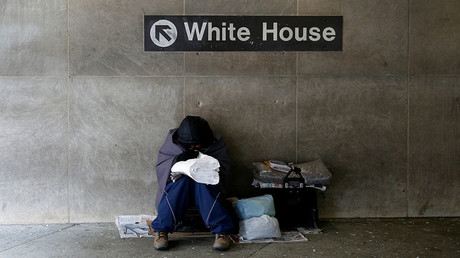 Two checks away’ from streets: Housing crisis drives up US homeless numbers

“This park is part of city property, so you’re not allowed to food share. If you guys continue to food share then you are subject to arrest,” the officer said, according to KSWB.

Break the Ban defended the foodsharing by quoting part of a letter that Dr Martin Luther King, Jr. wrote while he was incarcerated.

Break the Ban formed in 2017 as a response to an emergency ordinance unanimously approved in October by the El Cajon City Council. It banned the distribution of food on city-owned property in order to stop the spread of hepatitis A amongst the homeless community in the county.

Two organizers of the event, Mark Lane and Shane Parmely, shared a joint statement addressing the arrests made on Sunday. 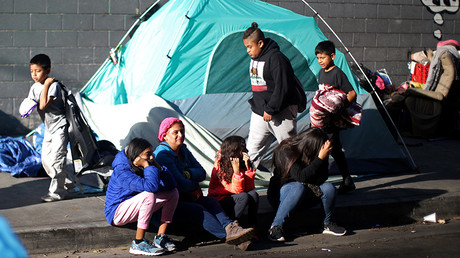 “Break the Ban does not believe that the foundation of what our country was built upon in any way makes the arrests of people feeding homeless people okay,” they said, KGTV reports.

An attorney working with Break the Ban, Scott Dreher, feels the city law is hypocritical.

“It’s okay to give food in public to other people but not homeless people,” he said, referencing the city law, KGTV reports. “That’s an unfair way of targeting the alleged issue of hepatitis A.”

Governments throughout San Diego County have taken several steps to address the recent hepatitis A outbreak in the area, including spraying a sanitizing formula on sidewalks and streets, placing restrooms and portable hand-washing stations in areas where the homeless population congregates and amping up a campaign for immunizations.

In September 2017, the US Census Bureau Supplemental Poverty Measure found California’s poverty rate to be the highest of any state, mostly due to housing prices. 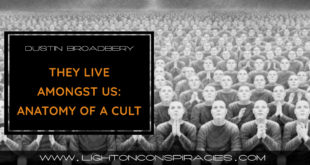 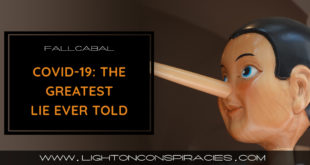 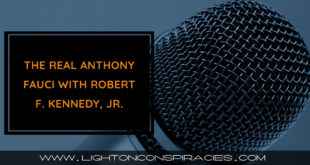