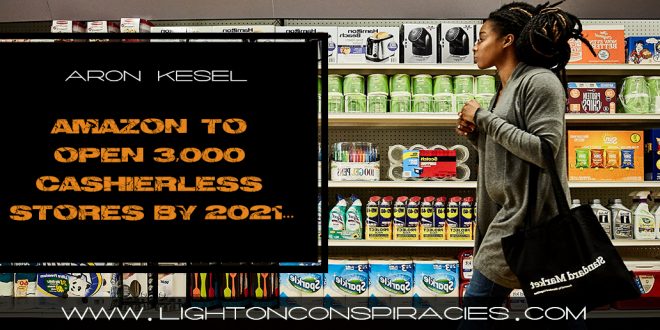 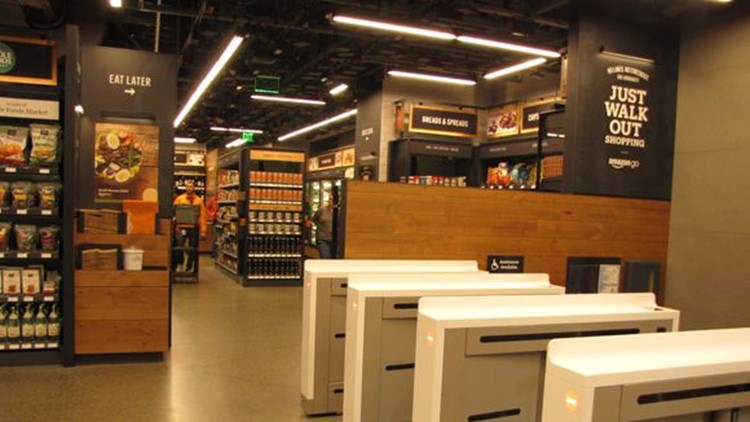 A move into retail by the online giant would threaten convenience stores and fast-food chains across the U.S. by  selling items to customers cheaper and faster.

Amazon currently has three locations for Amazon Go open in Seattle where Amazon is headquartered.

On Monday, Amazon expanded and opened a location in Chicago. The automated grocery stores promise “no lines, no checkouts, no registers,” according to CNBC.

Amazon is planning to open 10 Amazon Go locations by the end of this year, according to the report, while Amazon aims to have at least 50 shops in “major metro areas” such as San Francisco and New York by next year.

Last year, Activist Post reported on an undercover journalist’s account of the conditions for an Amazon UK warehouse where staff exposed that the retail giant is replacing humans with robots.

Alan Selby explains how he found staff are just cattle – there to serve robots, the Mirror reported.

Amazon has recognized humans are the least efficient part of the operation, so in Tilbury the robots take over.

At every turn it felt like the human staff were reduced to livestock, existing only to service the machines

As this writer has written before on Steemit, we are shifting towards a working world with little or no humans, as automation and artificial intelligence begins to take over our jobs. It’s cheaper to hire a few robots which don’t need rest and benefits than to hire a few humans which need healthcare and retirement funds.

The other main problem that this shift in society brings is that robots are not only out-competing humans but setting ridiculous performance targets, as the reporter writes.

Finally, the last issue is that when you replace humans with robots and automation there likely needs to be a Universal Basic Income (UBI) program in place. Because how else will humans buy the products?

Beyond the warehouse, Amazon is also looking at automating the delivery aspect of its business with delivery drones or what it calls Prime Air.

In December of 2016, the company announced it had made its first delivery by an automated drone in the UK. Then, in March of this year, they delivered their first package in the United States.

Amazon plans to create what it calls “beehives” in the coming future; a patent filed would allow the fully automated drones to deliver packages from large airships.

Ultimately it means that Amazon is looking to take away business and jobs from USPS, UPS, FedEx as well as mom-and-pop shops.

The retail giant is clearly committed to gearing its future toward less and less human workers.

Previous The HPV Vaccine On Trial: Seeking Justice For A Generation Betrayed
Next Apple Is Now Giving People “Trust Scores” Based on Their Calls and Emails