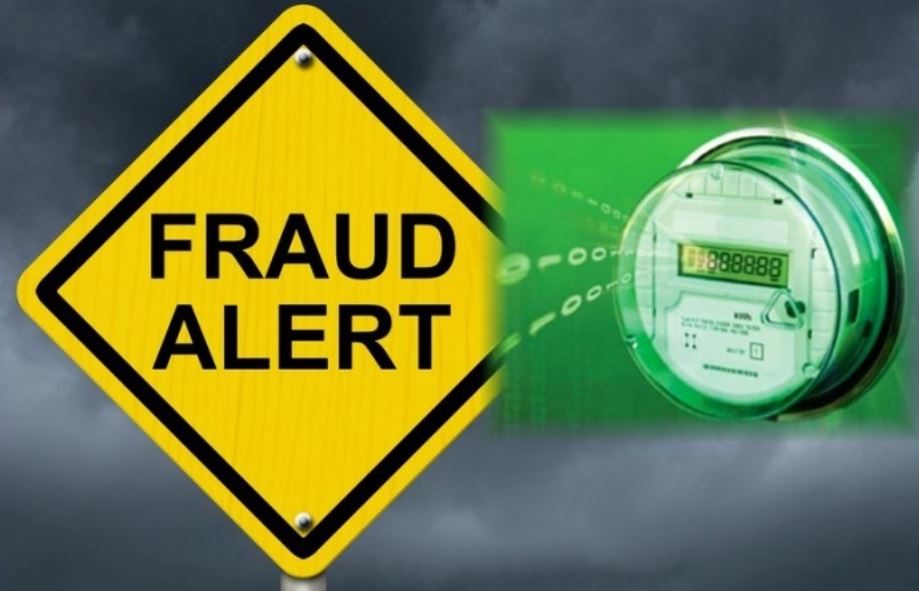 One of the “constants” I’ve heard ever since the beginning of my researching and writing about the vagaries of AMI Smart Meters, not only in Pennsylvania where I reside, but in other states around the USA and from researchers I network with, is OVERBILLINGS / OVERCHARGES.

The Netherlands in the European Union had a huge overbilling problem!  Here’s an article that talks about overbilling as high as 582 percent!

Overcharges seem to be an extremely ‘lucrative’ problem utility companies have, while always trying to pawn off overcharges as “better monitoring and/or measuring of customers’ actual usage”.  What?

How can that be when, in reality, utility companies are billing customers for the electricity the utility sends to monitor the customer, which was never factored into utility bills rendered by analog meters for decades!  Analogs only recorded what customers actually used; whereas AMI SMs record as customer usage the following:

Electric power spikes, aka “dirty electricity” or sinusoidal waves, sent as often as every 15 seconds.

Electric power signals to monitor “smart appliances” you have in your home.  The AMI SM sends out electric signals until it finds a smart appliance to hook up with.  Did you know that?

Electric power to send signals back to the utility of what it finds from the surveillance of your smart appliances; what those appliances were doing and the times—as often as utility AMI SMs computer programs are written to send that information over HAN or LAN networks to cell towers or other networks.

I bet the above are ‘shockers’!  Well, that’s what happens with the AMI SMs which, in reality, are surveillance computers that will have to be replaced every 5 to 6 years; did you know that?  Also, utility companies build into customers’ monthly bills, the cost of the computer!  So, now can you understand why utility bills increase dramatically?

However, some customers are not taking it lightly and paying through the nose, as the saying goes.

On July 19, 2018, a civil action was filed against the Central Maine Power Company.  It is a Class Action Complaint with Jury Trial Demand, Docket No. CV-18-324 filed by Mark Levesque in the State of Maine Superior Court, Cumberland, SS.

In the Introduction part of the Brief filed, we find this:

Some saw their bills double or even triple, which was financially devastating for many customers.  Another 200,000 CMP have been overcharged up to 50%.

There’s only one Count!  It is “Unjust Enrichment” by CMP due to overcharges.

Two sets of attorneys signed and filed the Brief:

Good luck to all Mainers who have been ripped off by AMI Smart Meters and Central Maine Power.

Hopefully, others will file class action lawsuits against their utilities.