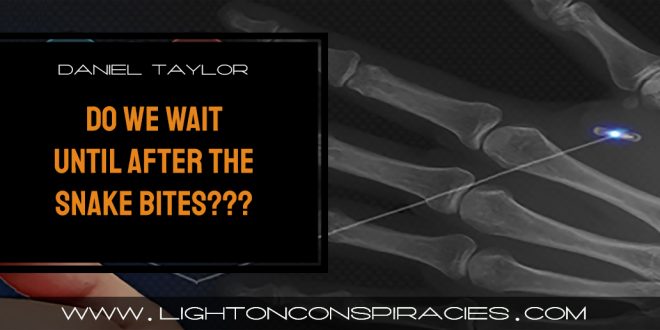 Arkansas Anti-Microchipping Bill Author Asks “Do we wait until after the snake bites”? 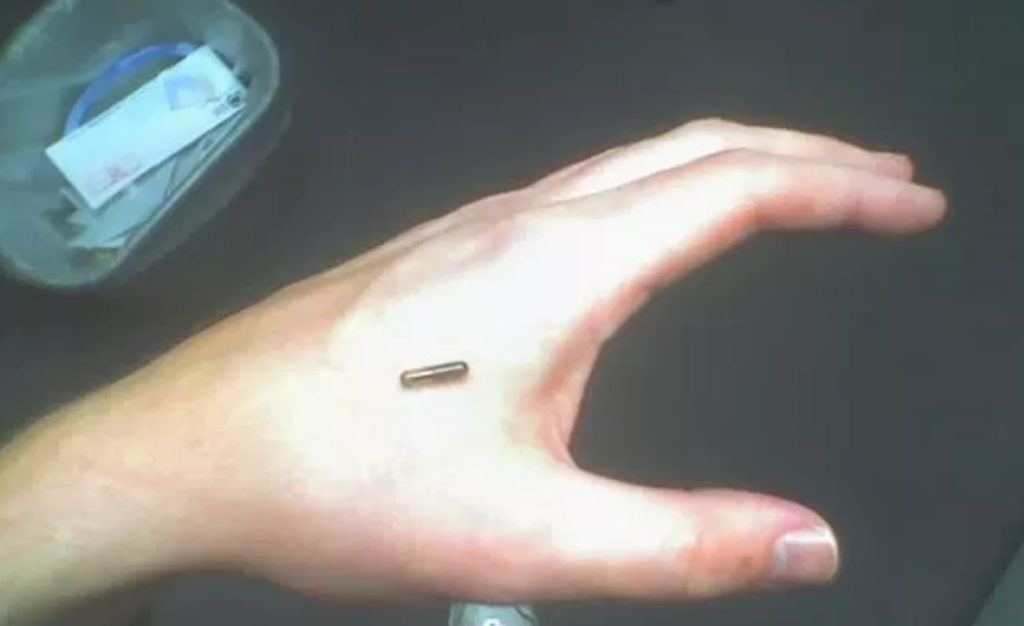 Meeks introduced House Bill 1177 in January. He stated regarding the bill, “Do we wait until after the snake bites and then try to come up with solutions for it?… I believe there’s great wisdom in doing it beforehand.”

The bill would allow employers to use chips, but prevent a chip implant as a condition of employment.

There is no current law in the United States regarding forcible microchipping.

Worldwide trends are pointing to a future in which widespread use of implanted chips becomes commonplace.

Social credit scores already regulate the lives of millions of Chinese citizens.  A de facto social score has already been implemented in the United States by big tech.

Matt Stoller, a fellow at the Open Markets Institute, stated after Facebook’s announcement that it is a sign that big tech is moving toward a social credit system in the United States. Stoller said, “concentrated tech power is moving us towards a dystopian social credit scoring system.”

Implanted microchips are the final phase of this system of absolute control over the population.

This article was sourced from Old-Thinker News.