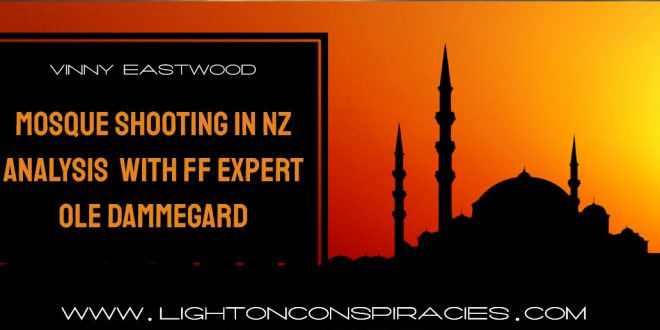 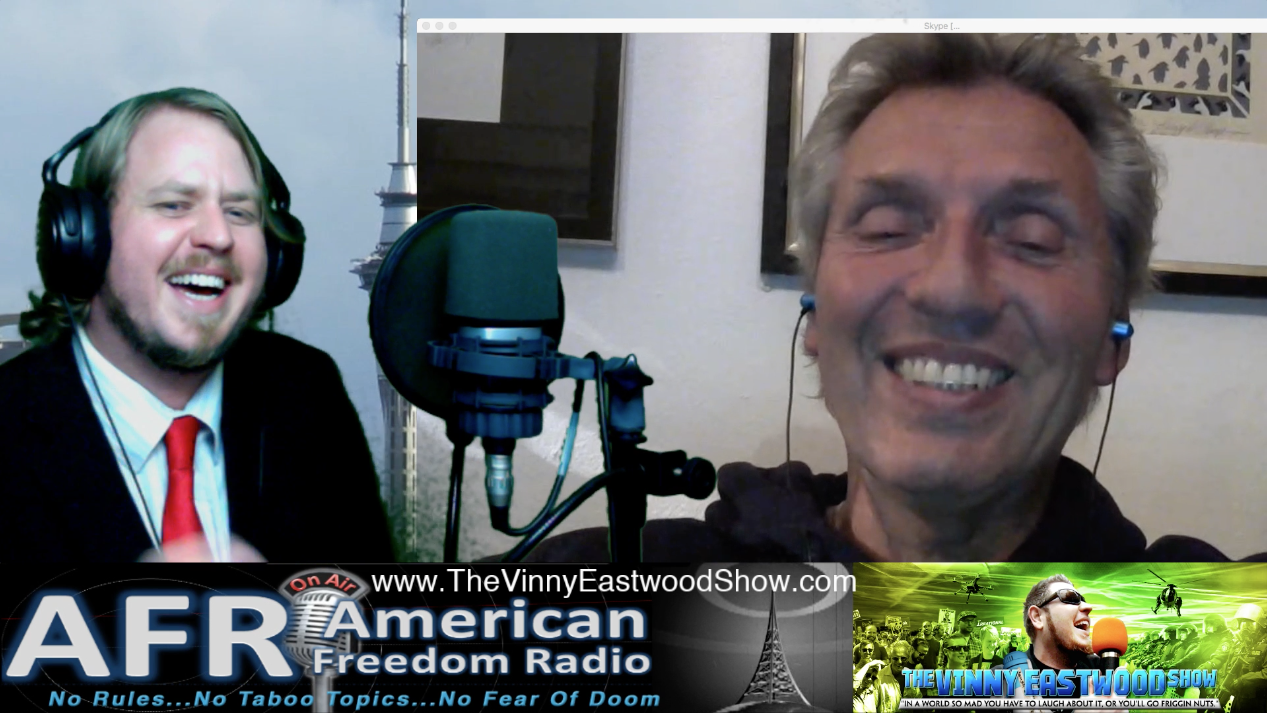 THIS LIVE BROADCAST WAS SO CONTROVERSIAL YOUTUBE DELETED IT BEFORE IT EVEN FINISHED!

How many out of Kurt Ritchard Haskell’s 41 signs of a a false flag did this incident display? 18 so far! (below)

Audio Only Version is all I can offer right now folks (READ BELOW FOR LINK TO VIDEO VERSION!)
Update Required To play the media you will need to either update your browser to a recent version or update your Flash plugin.
(source for all 41: https://www.thevinnyeastwoodshow.com/show-archives/the-underwear-bomber-whistle-blower-kurt-haskell )
*Please note that not all of these items will be found in relation to every false flag event. Very few, if any, of these items should be found at a real event. Thus, when you start seeing several of these items appear in one event, it is most likely a false flag.6. Key video is hidden. Still pictures, which are often grainy or unclear are released to support the official story.

8. The perpetrators are identified in record time.

13. New laws or military action take place as a result of the event.

14. The event receives an abnormal amount of press coverage.

15. The country where the event took place has recently irritated Israel in some way.

16. The event and perpetrators are set up to cause conflict between several different religious, ethnic or sexual orientation groups.

18. The friends and family of the victims do interviews that are not believable.

20. One or more bombs do not detonate.

22. An unbelievable hero story is released by the press on day two.

23. A manifesto is released by the perpetrator.

24. A drill is taking place at or near the event at the same time.

27. Little to no amateur cell phone video footage of the event is released.

29. An online video is found of the perpetrator acting crazy.

30. The details of the event make it impossible to not be reminded of other recent false flag events.

33. Former military members played key roles in the event in some way.

35. Authorities are on the scene in record time and numbers that would not normally be possible In a short time period without prior knowledge.

Become a Patron!
Special thanks to Ryan for the brilliant idea of creating an audio version!
SPECIAL VIDEO VERSION!
This is a bitchute version that was uploaded many hours ago but it still appears to be processing so can’t be viewed yet! But once it is the link should work!
https://www.bitchute.com/video/a0Jhkc4vvrAc/

https://postmanproductions.wordpress.com/here-come-the-armed-police-state-like-we-didnt-see-that-one-coming/?fbclid=IwAR3avnsiIw93IbHhGRHckYbGCHHqcCkHAaV7WJV4fswDewfy9yDYInyUYZE
Please take a moment to support Ole on Patreon!

Share
Previous www.hivemind.progress
Next The Birth of a Monster: The Federal Reserve 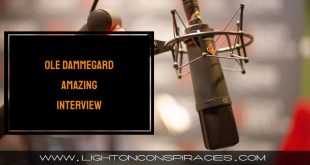