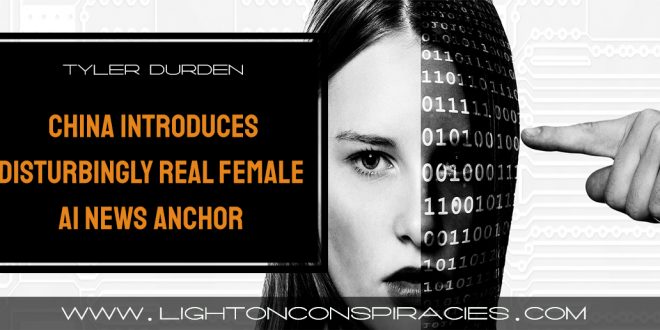 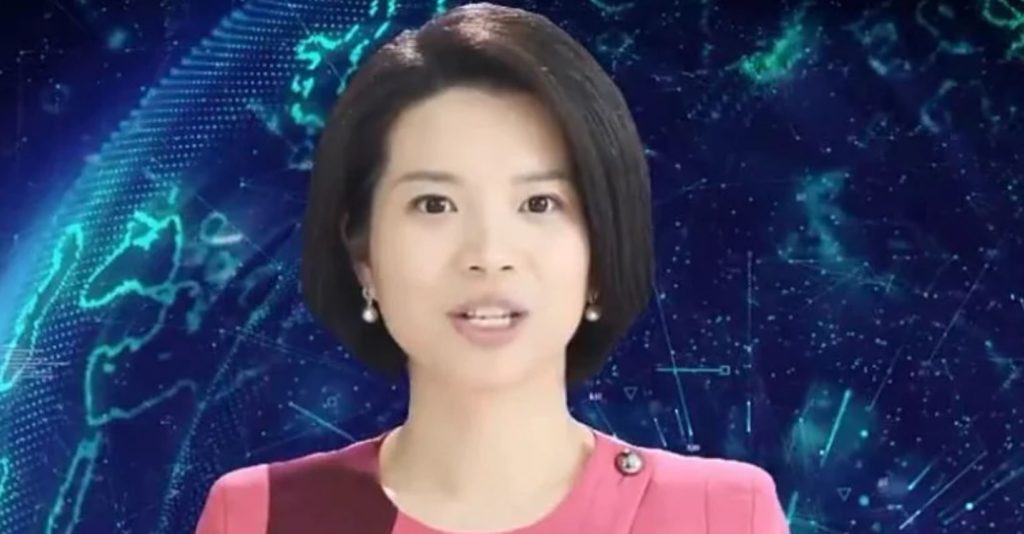 Three months after China unveiled its first disturbingly realistic AI male anchor, state-run news agency, Xinhua, unveiled “the world’s first female AI news anchor” to compliment her male predecessor, according to The National. No word if she’ll shoot him knowing glares as he flirts with the weather girl. 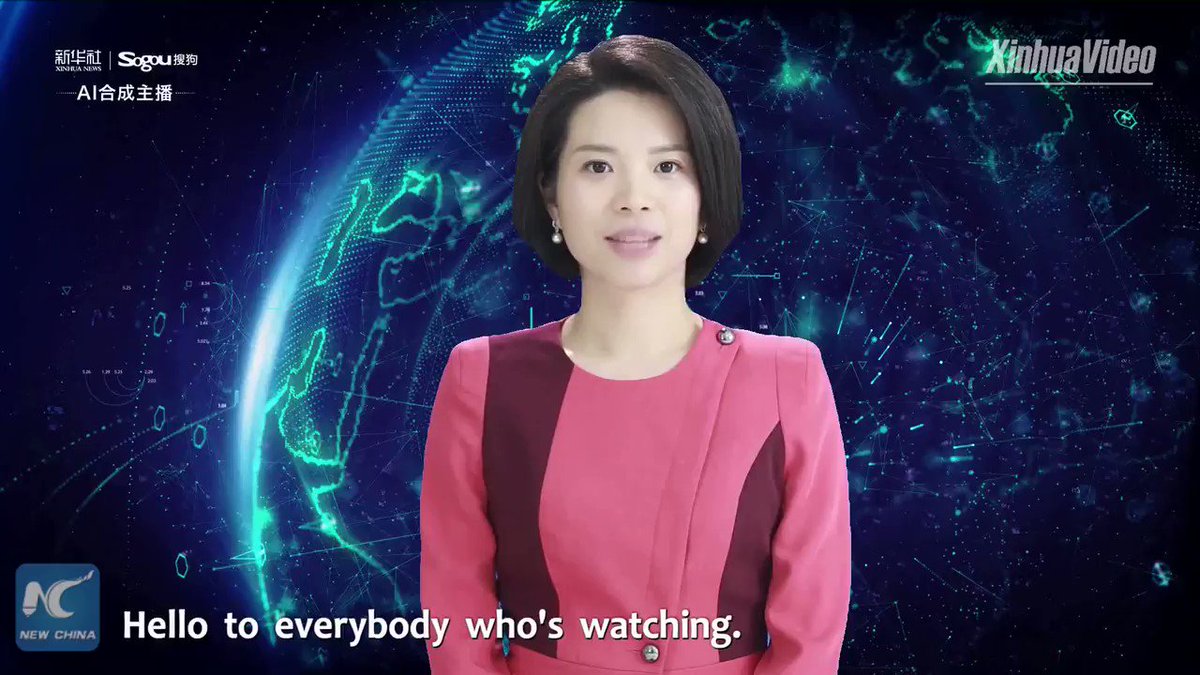 Her name is Xin Xiaomeng – and was developed in a joint collaboration between Xinhua and search engine company Sogu.

Aside from a few seemingly stiff facial muscles, Xiaomeng is remarkably life-like, complete with hand adjustments during piece-to-cameras, and just enough on-cue blinking.

The computer-generated journalist was modelled after real-life Xinhua news anchor Qu Meng, whose voice and image provided inspiration for developers. –The National

Xiaomeng will join the state-run broadcaster’s two male AI anchors – one of which received a major upgrade to improve his realism, as well as a name; Xin Xiaohao.

Xin showed off his new human-like body language, bragging: “Henceforth, rather than working behind the desk, I’ll be broadcasting the news in front of the desk. Instead, I’ll be broadcasting from a standing position. I can make more hand gestures and facial expressions,” he said, adding: “Now I have my own name, Xin Xiaohao. Thanks to this upgrade, I’ll be able to conduct better broadcasts.”

We hear they have perfect social credit scores and recommend complying with all government directives.

This article was sourced from The Mind Unleashed