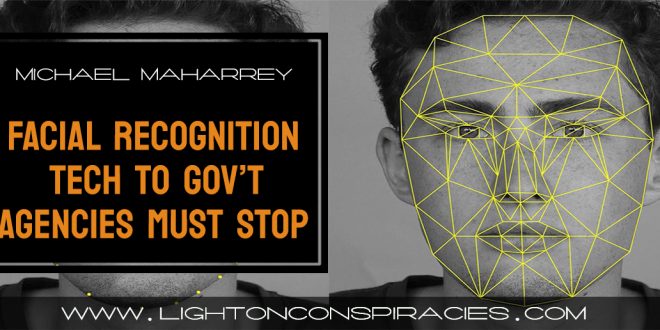 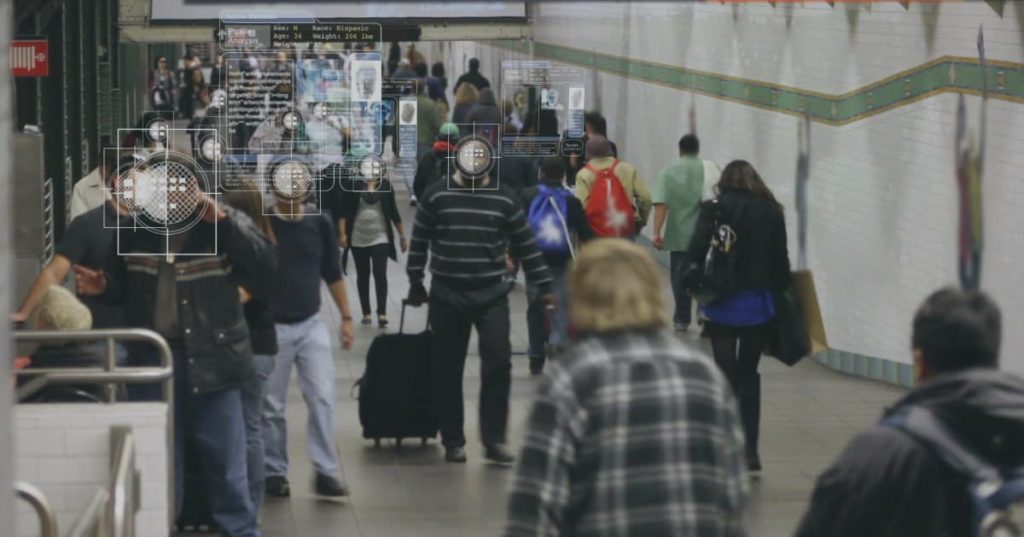 The TAC signed on to separate letters to all three companies.

The coalition makes it clear to each company a decision to provide face surveillance technology to the government threatens basic liberties and will also undermine public trust in its business.

“We are at a crossroads with face surveillance, and the choices made by these companies now will determine whether the next generation will have to fear being tracked by the government for attending a protest, going to their place of worship, or simply living their lives,” ACLU of California Technology and Civil Liberties Director Nicole Ozer said.

Local, state and federal law enforcement agencies have partnered up to create a massive facial recognition system. As of 2016, law enforcement face recognition networks included photos of more than 117 million adults. That number has undoubtedly grown significantly. Many of the pictures enter the system when police take mugshots during booking after an arrest, but increasingly, police have access to photos of innocent people. Currently, at least 16 states allow the FBI to access their driver’s license and ID photos. Ubiquitous surveillance cameras in some cities. and automatic license plate reader cameras that capture photos of vehicle occupants along with plate numbers and location information also provide entry points into the system.

Private companies such as Amazon, Microsoft and Google assist with this Orwellian nightmare by providing technology to government agencies. This needs to stop. No company should willingly assist the government in violating our most basic rights.

The letters come as executives from Google, Amazon, and Microsoft have all spoken publicly about facial recognition technology, revealing an industry at odds on how to respond to concerns raised about government use of such technology.

Google recently announced that it will not sell a face surveillance product until the technology’s dangers are addressed, with its CEO Sundar Pichai warning the tech industry that with artificial intelligence, you “just can’t build it and then fix it.” The coalition welcomed Google’s decision and called on the company to fully commit to not release a facial recognition product that could be used by government.

Microsoft President Brad Smith also recently acknowledged the risks associated with face surveillance and the company’s obligation to act internally to address potential harms. The coalition commended Smith’s acknowledgment of the technology’s harms, but noted that the company’s proposed measures to prevent such harms were “wholly inadequate.” The groups added that Microsoft has a “responsibility to do more than speak about ethical principles; it must also act in accordance with those principles.”

Amazon, meanwhile, has doubled down on efforts to sell facial recognition technology to government, despite continued warnings from consumers, employees, members of Congress, and shareholders. Amazon CEO Jeff Bezos acknowledged his company’s products might be put to “bad uses,” but said the solution was to wait for society’s eventual “immune response” to take care of the problems. Further, recent reports revealed that the FBI is piloting the use of Rekognition, Amazon’s face surveillance product, and that Amazon recently met with ICE officials about its face surveillance product.

In its letter to Amazon, the coalition notes that “Amazon’s inaction in response to widespread concerns about face surveillance stands in contrast to the steps taken by its competitors” and that “it is wholly irresponsible to wait for society to develop an ‘immune response’ to technologies like face surveillance.”

The ACLU revealed last year that Amazon has been actively marketing its face surveillance technology to law enforcement and helping them deploy it. On July 26, 2018, the ACLU also released results of a test showing that Rekognition falsely matched 28 current members of Congress with images in an arrest photo database. Congressional members of color were disproportionately identified incorrectly, including six members of the Congressional Black Caucus.

Michael Maharrey [send him email] is the Communications Director for the Tenth Amendment Center, where this article first appeared. He proudly resides in the original home of the Principles of ’98 – Kentucky. See his blog archive here and his article archive here. He is the author of the book, Our Last Hope: Rediscovering the Lost Path to Liberty. You can visit his personal website at MichaelMaharrey.com and like him on Facebook HERE