Documents expose how Hollywood promotes war on behalf of the Pentagon, CIA and NSA 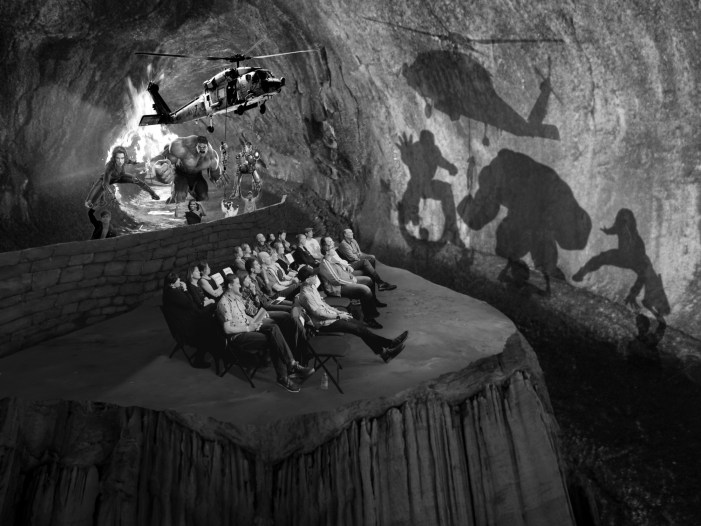 US military intelligence agencies have influenced over 1,800 movies and TV shows

By Tom Secker and Matthew Alford

Published by INSURGE INTELLIGENCE, a crowdfunded investigative journalism project for people and planet. Support INSURGEto keep digging where others fear to tread.

Tom Secker and Matthew Alford report on their astonishing findings from trawling through thousands of new US military and intelligence documents obtained under the Freedom of Information Act.

The documents reveal for the first time the vast scale of US government control in Hollywood, including the ability to manipulate scripts or even prevent films too critical of the Pentagon from being made — not to mention influencing some of the most popular film franchises in recent years.

This raises new questions not only about the way censorship works in the modern entertainment industry, but also about Hollywood’s little-known role as a propaganda machine for the US national security apparatus.

When we first looked at the relationship between politics, film and television at the turn of the 21st century, we accepted the consensus opinion that a small office at the Pentagon had, on request, assisted the production of around 200 movies throughout the history of modern media, with minimal input on the scripts.

How ignorant we were.

More appropriately, how misled we had been.

We have recently acquired 4,000 new pages of documents from the Pentagon and CIA through the Freedom of Information Act. For us, these documents were the final nail in the coffin.

These documents for the first time demonstrate that the US government has worked behind the scenes on over 800 major movies and more than 1,000 TV titles.

Continue reading this mind-boggling analysis with videos and photos here at Insurgence Intelligence.

Previous San Francisco Pride
Next If Your DNA Information Is Being Sold, Shouldn’t You Make The Profit?