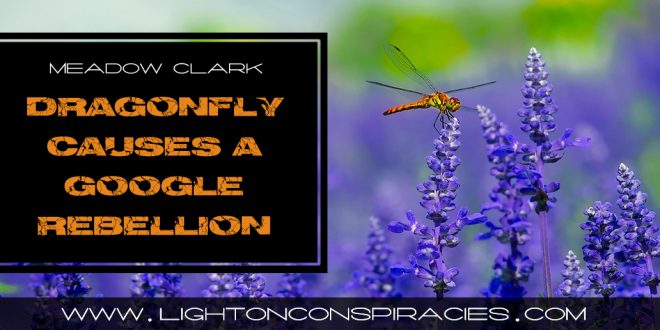 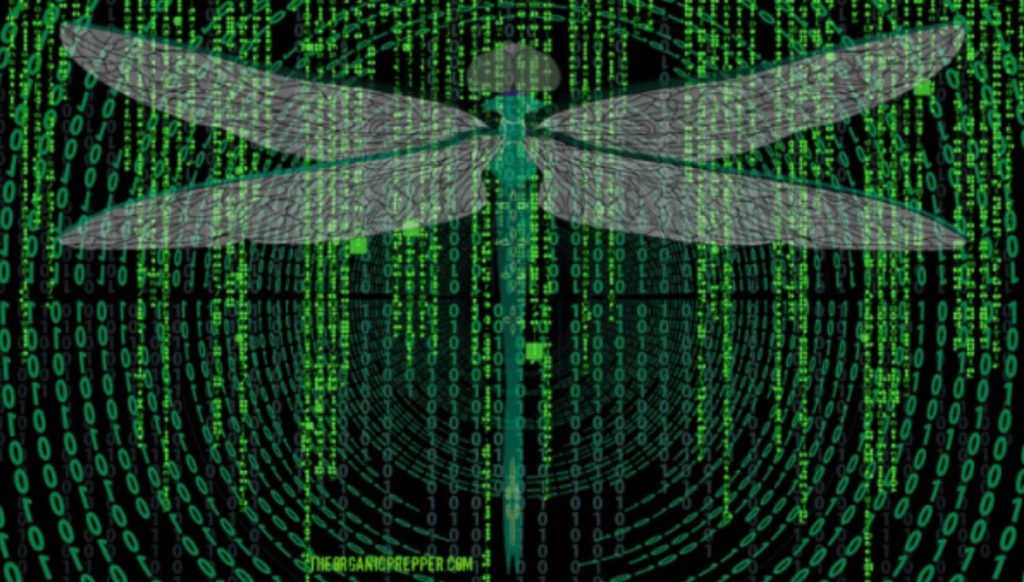 More than 1,400 Google staff, many journalists, and human rights organizations are calling on Google to halt its controversial project called Dragonfly.

What is Project Dragonfly?

Dragonfly is a search engine specially built for China. It would unleash more censorship on a mass scale by selectively blocking certain search terms, apparently at the behest of China’s government. Human rights groups are blasting the company for aiding and abetting China’s mass surveillance and rights violations which could result in potential imprisonment.

It turns out Google’s employees had been unwittingly working on this project for a while until 2017 without knowing its intended purpose. News of this highly secret program finally leaked and no one is letting it get swept under the rug.

Thankfully, since the news leaked out, no amount of time has caused advocates and free speech lovers to forget this scandal. Those in the know are using the hashtag #DropDragonfly.

How would the Dragonfly search engine in China Work?

The search engine would censor terms like “human rights” and “religion.” Hundreds of Google employees have called this out as obvious freedom of speech violations.

According to documents it had seen, a search via the app would result in a list with banned websites removed and a disclaimer saying that “some results may have been removed due to statutory requirements”.

It said the BBC News website and Wikipedia would be among those blocked.

Employees of Google are horrified.

Common Dreams reported that an open letter was drawn up.

Signed by 61 groups—including Amnesty International, the Electronic Freedom Foundation (EFF), and Human Rights Watch—as well as 11 individuals that include NSA whistleblower Edward Snowden, the letter points to a series of reports from The Intercept that detail how the project “would facilitate repressive state censorship, surveillance, and other violations affecting nearly a billion people in China.”

Google employees recently published the open letter on Medium.com announcing that they had partnered with Amnesty International and called on their employer to cancel project Dragonfly, calling it an “effort to create a censored search engine for the Chinese market that enables state surveillance.”

We are among thousands of employees who have raised our voices for months. International human rights organizations and investigative reporters have also sounded the alarm, emphasizing serious human rights concerns and repeatedly calling on Google to cancel the project. So far, our leadership’s response has been unsatisfactory.

Our opposition to Dragonfly is not about China: we object to technologies that aid the powerful in oppressing the vulnerable, wherever they may be. The Chinese government certainly isn’t alone in its readiness to stifle freedom of expression, and to use surveillance to repress dissent. Dragonfly in China would establish a dangerous precedent at a volatile political moment, one that would make it harder for Google to deny other countries similar concessions.

Our company’s decision comes as the Chinese government is openly expanding its surveillance powers and tools of population control. Many of these rely on advanced technologies, and combine online activity, personal records, and mass monitoring to track and profile citizens.

In addition to questioning Google’s wavering stance on China, the employees point out that Dragonfly would also “enable censorship and government-directed disinformation, and destabilize the ground truth on which popular deliberation and dissent rely.”

“Given the Chinese government’s reported suppression of dissident voices, such controls would likely be used to silence marginalized people, and favor information that promotes government interests,” they added.

This isn’t the first time Google has attempted Project Dragonfly.

Google dropped a previous attempt at Dragonfly in 2010 after employees voiced concerns. However, according to internal documents and inside sources, Dragonfly was back up in Spring 2017 and allegedly sped up in December after Google CEO Sundar Pichai met a Chinese government official.

It will be a dark day for internet freedom if Google has acquiesced to China’s extreme censorship rules to gain market access.

In putting profits before human rights, Google would be setting a chilling precedent and handing the Chinese government a victory.

China has been eerily quiet on the subject, yet the country is currently mining data from the brains of its workers and has installed a social credit system that has barred 15 million of its people from travel, so…

Google employees reminded the company that their original policies preclude them from working for evil purposes, so imagine their concern when they finally realized what the project was they had been unwittingly working on this whole time. Google has claimed that it was not close to plans for launching the project in China.

Although Google responded that work on Dragonfly was “exploratory” in nature, The Intercept reported that “an Android app with versions called Maotai and Longfei had been developed and could be launched within nine months if Chinese government approval was won.”

Additionally, a leaked document showed language that suggested something more than exploratory work.

“We have to be focused on what we want to enable,” said a Mr. Gomes to employees on the project. “And then when the opening happens we are ready for it.”

“I wish ourselves the best of luck in actually reaching our destination as soon as possible,” Gomes said in a committee hearing.

The company’s head of search quickly shut down any talk of goals for China during a Q&A at a conference in October.

Google CEO Sundar Pichai is currently being grilled by Congress on the company’s potential plans in China as it relates to Internet censorship.

Will a censorship search engine happen in the U.S.?

One could argue it already is happening with changing algorithms that make it difficult once-popular websites to be seen and heard. Google is currently in hot water over accusations that it shows political bias in search results. One could argue that the Fake News theater was just one brick laid in the road to widespread censorship.

Digital rights defenders warn that that Dragonfly “is likely to set a terrible precedent for human rights and press freedoms worldwide.”

One can see a pattern that China’s nation seems to be the “test ground” for unfortunate social engineering projects and its influence is spreading since even business is changing in order to get in with this quick-growing superpower.

Will Google halt this work or is the allure of this powerful tech and opening up commercial markets just too tempting to resist?

Previous 10 Companies Control Nearly Everything We Eat and Drink, and it’s Provable (Infographic)
Next Yellow vests shutdown Tower Bridge as protest rages on