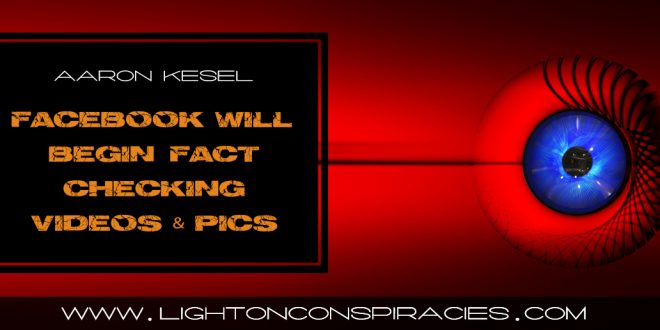 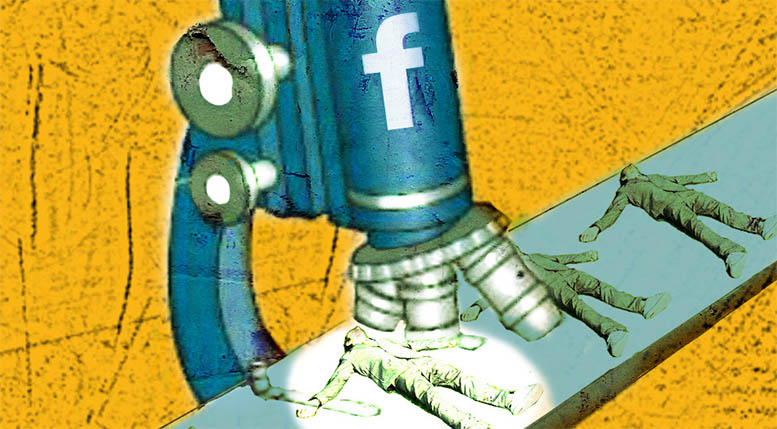 Facebook will begin fact-checking photographs and videos posted on its platform that are misleading or controversial, WSJ reported.

The company stated Thursday it will begin using technology and human reviewers to stop the spread of “misinformation in these new visual formats.” Previously, the company’s efforts have been focused on rooting out false articles and links.

“The same false claim can appear as an article headline, as text over a photo or as audio in the background of a video,” Facebook product manager Tessa Lyons said in the statement. “In order to fight misinformation, we have to be able to fact-check it across all of these different content types.”

This is all in an effort to stop the spread of propaganda amid elections happening in the U.S. and elsewhere.

Robert Mueller alleges during the 2016 presidential election, a Russian group called the internet Research Agency helped its workers create graphics and videos that could spread misinformation via social media networks, according to the indictment of three Russian companies and 13 citizens.

Last month, Facebook, Google, and other tech leaders met to discuss what they can do to combat online manipulation of voters ahead of the election. The same companies met earlier in June with intelligence officials to discuss the use of propaganda on social media, the NY Times reported.

Earlier this year, Facebook began to implement a system that will rank news organizations based on trustworthiness while suppressing content that doesn’t fit in that metric.

Last year, Facebook ran a test in 6 countries that would force news publishers to pay to show their posts from their Facebook Pages in the timeline of Facebook users in an effort disguised to fight “fake news.” What it actually does is bury posts from news outlets and businesses.

A former Facebook employee once confessed to the abhorrent censorship of conservative news at the company.

The nail in the coffin was actually placed in 2015 when Facebook admitted that they were censoring posts and comments about political corruption in foreign countries. The Electronic Frontier Foundation (EFF) responded accusing Facebook of being “complicit in political censorship.”

Facebook is not new to censorship, and this will likely continue.

“As governments grow aware of the fact that stifling speech is as easy as submitting an order to a corporation, the number of those orders will drastically increase,” the EFF wrote.

Independent news organizations like Activist Post receive significant traffic from the communities they have built at Facebook. Along with Google’s search engine (SEO), Facebook’s algorithms can have a detrimental impact, and in recent months we all have noticed the downward spiral of traffic in our reach as the Chicago Tribune reported in a Medium post.

Now the company is seeking to fight “fake news” by fact-checking images and videos to protect the integrity of elections. However, everyone can see where this is heading, an Orwellian society where information can be suppressed as easy as stating it’s “fake news.”

The problem is an admin or reviewer’s own political bias, whether they lean left, right or center, which was shown in 2015 when Facebook censored posts and comments about political corruption in foreign countries.

Now we are supposed to expect that they will be unbiased in their “fact checking” Who is doing the fact checking is it the same mostly liberal fact checkers checking news? I rest my case.

The only acceptable way to fight fake news is as Edward Snowden said to better inform yourself about the issues and research yourself. Fun fact, the military once used a fake news story on Snowden’s death to direct a phishing email attack on its own computers in 2013.

Previous Mind Control Patterns. From 9/11 to California Fires
Next It’s Time to Break Up the Forced Child-Bride Marriage…