Fear is the Enemy of Freedom 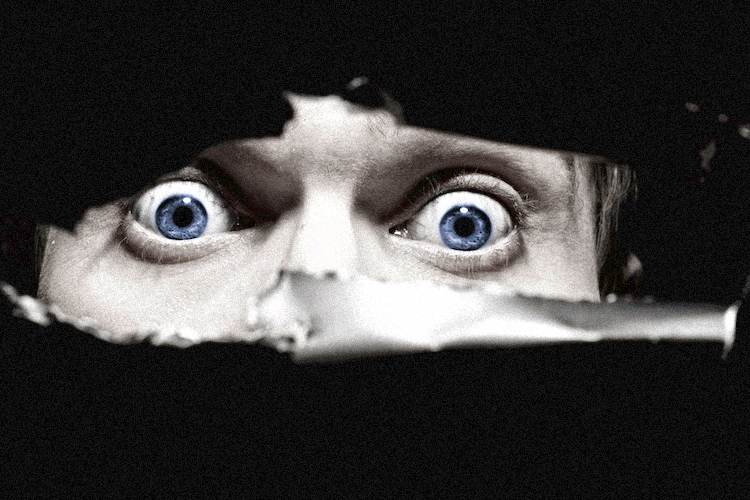 “Hell is empty, and all the devils are here.” ~Shakespeare

But the enemy isn’t people, necessarily. Get that out of your head. That kind of thinking is for outdated warmongers. No. This enemy is an abstraction of people. It’s an unhealthy disease that has taken root inside people. It’s a cancerous way of seeing the world that has made people blind to truth and open to deception.

And it’s precisely because they don’t question things that these tiny deceptions take root and eventually grow into giant devils that eat away at reasoning, twist logic, and leave people “convinced” of things that, when weighed against universal laws, simply are not healthy.

So, we’ve come to a crossroads. Ask yourself: What’s a worthier cause? War or freedom? What’s healthier? Defending freedom or fighting a war? What’s more moral (or less immoral)? Killing someone in self-defense or killing someone because it was an order?

The key is not to be overreaching with your cause. Don’t be offensive with your cause, only defensive. In other words: don’t violently force your cause onto others, but also don’t allow others to violently force their cause onto you. Don’t be overreaching. Allow for freedom. Allow others to take your values into consideration and move on if they don’t consent. Don’t hinder the freedom of others because you think you know what’s best for them. Just be an example of what’s best, of what’s healthy, and hope that they choose healthy values over unhealthy ones.

If they get it, they won’t hinder your freedom. They won’t bludgeon you with their values, or overreach with their power, or force you to do things without your consent. If they don’t get it, then you’ll have to defend yourself against their tyranny. You’ll have to defend yourself against their overreach of power and their attempt at forcing you without your consent. As Gandhi controversially stated, “When there is only a choice between cowardice and violence, I would advise violence.”

The enemy of freedom is fear. It always has been. But it’s a particular flavor of fear that ignorantly consumes people. It’s the kind of fear that keeps people entrenched, that keeps them locked into tiny comfort zones and cowardly clinging to overreaching security measures. So perhaps the more precise phrase is this: the enemy of freedom is the fearful. Ask yourself: what’s scarier? Fear or the fearful?

So, here’s some healthy advice that doesn’t violate the nonaggression principle, the golden rule, or the universal laws that govern healthy survival: Moderate comfort and focus on courage. Moderate weaponry and focus on livingry. Moderate violence and focus on non-violent self-defense. Moderate security and focus on freedom. And, finally, moderate power over others and focus on cooperation. As Arundhati Roy profoundly stated, “the only thing worth globalizing is dissent.”

Gary ‘Z’ McGee, a former Navy Intelligence Specialist turned philosopher, is the author of Birthday Suit of God and The Looking Glass Man. His works are inspired by the great philosophers of the ages and his wide awake view of the modern world.

This article (Fear is the Enemy of Freedom) was originally created and published by Waking Times and is published here under a Creative Commons license with attribution to Anna Hunt and WakingTimes.com. It may be re-posted freely with proper attribution, author bio, and this copyright statement.

Previous Ole’s Daylight Video: What Is Inspiration?
Next Ole Dammegard on ‘This Strange Life’