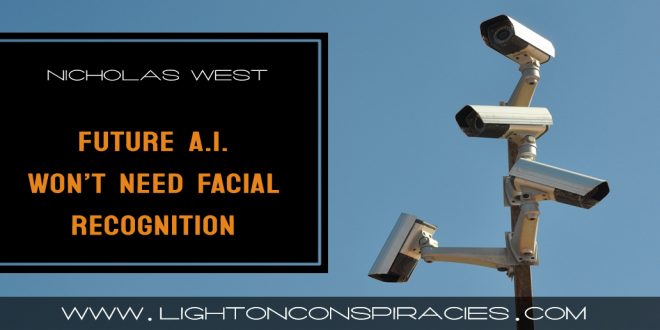 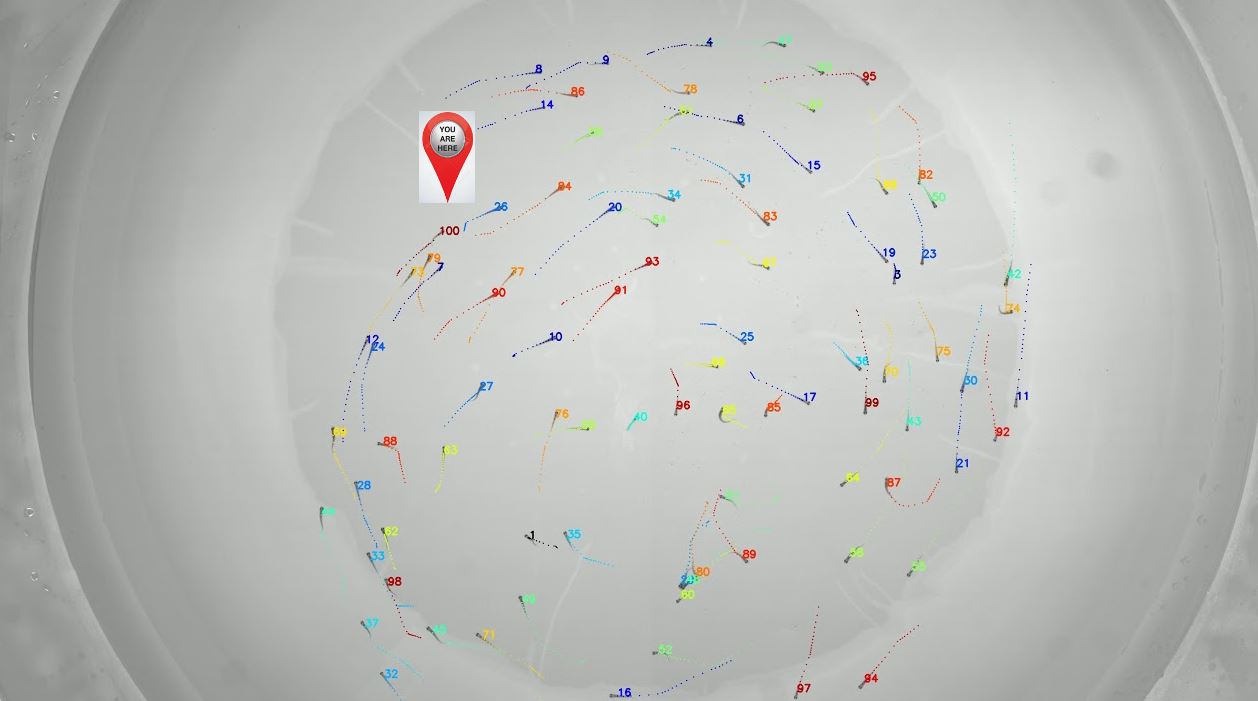 People of the future will apparently be no more significant than zebrafish and flies, according to new studies in tracking and surveillance being conducted on those species.

As Activist Post has reported many times, current artificial intelligence systems that are increasingly being added to CCTV cameras and other biometric sensors around the world to ID people’s faces are not performing nearly to the standard that should be required for police work.  It appears that at least one group of researchers has acknowledged this and is pursuing more efficient and accurate ways to corral the public.

Dubbed idtracker.ai, their approach uses a convolutional neural network, or CNN, a method of deep learning that mimics, somewhat, the way human and other mammal brains make sense of the world around them. The brain’s cortex divides the visual field the way a map is divided into grids. Cell groups in the cortex overlap in the portion of the visual field that they “see,” enabling the brain to track objects across the entire field, from one grid to the next. CNNs play a big role in many facial recognition programs, but there is less research applying the technique to video of moving objects.

Rather than apply the neural network to a face, dividing it up into regions, the researchers applied it to the collective behavior of groups of zebrafish and flies. They showed that the network could teach itself to recognize individuals by their movements. They were above 99 percent accuracy for both zebrafish and flies.

Could you apply it to humans as easily? They describe the technique as “species agnostic,” so yes.

So, if you are one who believes that we are nothing more than our movement patterns, just replace yourself with one of the numbered smears from this video and imagine…