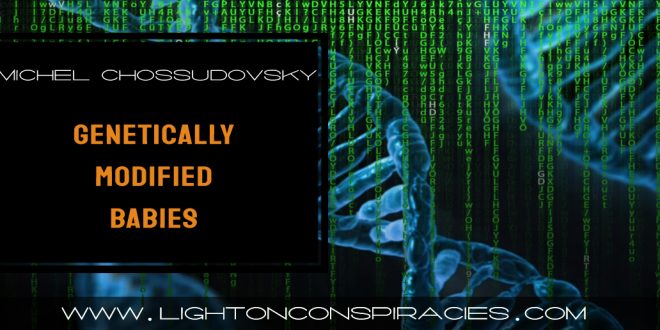 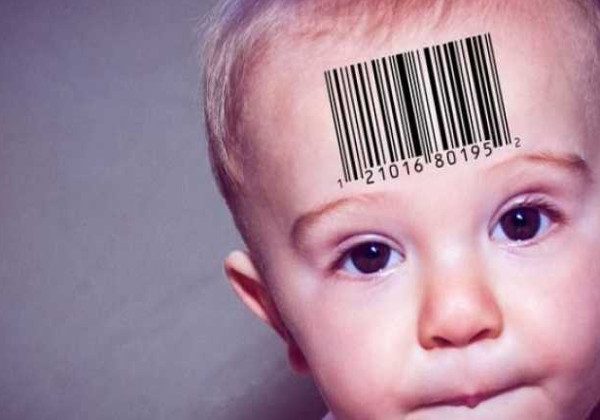 Last November, He Jiankui, a Chinese biology professor at Southern University of Science and Technology (SUST) in Shenzhen (Guangdong Province) announced that he and his team had created the World’s first “genetically edited babies”: twin babies Lula and Nana.

Dr. He Jiankui, used the CRISPR technology “to alter the embryos of seven couples [allegedly] to make them resistant to HIV”.  He Jiankui made his announcement at the Second International Summit on Human Genome Editing held at the University of Hong Kong.

Dr. He claims to have used CRISP “to tweak the DNA of human embryos during in vitro fertilization”.

The broad implications of this experiment are far-reaching. The genetic editing of human life forms including embryos has a bearing on the future of humanity. 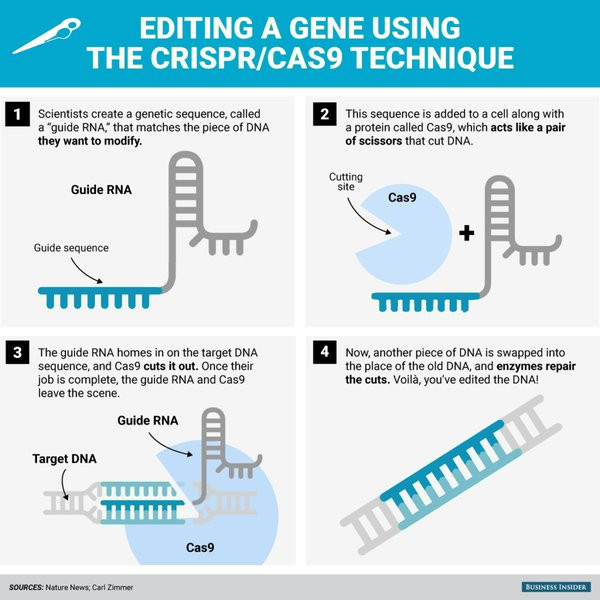 It opens up the pandora’s box of genetic engineering applied to human beings.

It undermines the “reproduction of real life”. Potentially, it destroys humanity.

The experiment raises important scientific and ethical issues. Human embryos are not commodities. 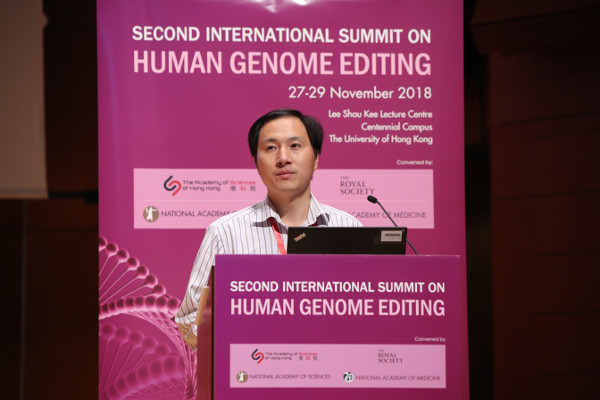 The Chinese government immediately opened an investigation, Dr He Jiankui was fired by his University in January 2019.

Despite government regulations and ethical issues, there are powerful corporate interests involved in the development and patenting of genetic editing of life forms including Dr. He’s findings on “genetically modified babies”.

While Dr. He’s University based lab biology project at SUST has been closed down, he nonetheless remains Chairman and  major stakeholder of the Shenzhen based Direct Genomics Biotechnology, “a genome sequencing” firm, with extensive financial resources.  Direct Genomics received at least US$43 million in funding from both Chinese and international investors:

Other investors include Beijing Xiyi Asset Management, which has only one venture capital deal – Direct Genomics – since its inception in 2016 on public record. …

We’re talking about “Big Business” involving the potential marketing and sale of genetically modified human and animal life forms. Imagine the potential strategic and military applications, not to mention the emergence of a corporate health service economy for the super-rich, where “perfect babies” can be purchased for a million dollars.

Following the Chinese government investigation, there is no concrete evidence that this corporate genetic editing project has been discontinued. Quite the opposite.

It is worth noting that the intellectual property rights pertaining to the CRISPR -Cas9 gene editing technology used by Dr. He’s team (i.e. editing the DNA of  human and animal life) are not registered in China. The patent belongs to a US based entity:  the Broad Institute, located in Cambridge, Mass. with links to Harvard and MIT.

The Broad Institute is firmly committed to the pursuit of genetic editing of human living cells:

The ability to precisely edit the genome of a living cell holds enormous potential to accelerate life science research, improve biotechnology, and even treat human disease.

MIT Prof. Feng Zhang responding to Dr He’s controversial announcement calls for “a moratorium on implantation of edited [human] embryos …until we have come up with a thoughtful set of safety requirements first.”

“[Dr He’s] reported use of CRISPR nuclease to edit CCR5 in human embryos, resulting in live births, … [constitutes] a serious breach of ethics … Foremost, that edited human babies were generated without the full engagement of independent scientific and ethics experts, relevant regulatory institutions, and governing bodies is appalling.” (emphasis added)

These statements are tantamount to “crocodile tears”. Failing effective government regulation (e.g. by the Trump administration), the ethical considerations will eventually be scrapped or bypassed.

“Moratorium” rather than “Abolition” of a potentially dangerous technology is the talking point: “We have a legal moratorium on that here,” said U.S. FDA Commissioner Scott Gottlieb… The potential applications are also relatively dangerous if they get into the hands of people who don’t have good judgment or have ill intent.” (Bloomberg SFGate,  November 27, 2018)

A moratorium on behalf of those who own the CRISPR patent does not foreclose the development and marketing for profit of genetic editing of human embryos. Money is the driving force. The Moratorium will eventually be lifted. Potentially, what is at stake is a multi-billion dollar undertaking.

In all likelihood, there will be a battle for the intellectual property rights pertaining to CRISPR-Cas9 technology, involving both US and Chinese corporate interests.

While the Broad Institute was granted ownership of the CRISPR-Cas9 patent by the US Court of Appeals for the Federal Circuit, less than 3 months prior to Dr. He’s announcement in Hong Kong, the ownership of CRISP is actively contested. The University of California at Berkeley is also involved in the fight for patent ownership against the Cambridge based Broad Institute. (Wired, September 11, 2018). 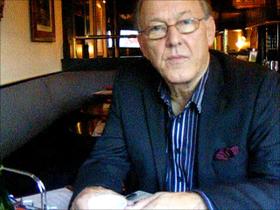 Michel Chossudovsky is an award-winning author, Professor of Economics (emeritus) at the University of Ottawa, Founder and Director of the Centre for Research on Globalization (CRG), Montreal, Editor of Global Research.  He has taught as visiting professor in Western Europe, Southeast Asia, the Pacific and Latin America. He has served as economic adviser to governments of developing countries and has acted as a consultant for several international organizations. He is the author of eleven books including The Globalization of Poverty and The New World Order (2003), America’s “War on Terrorism” (2005), The Global Economic Crisis, The Great Depression of the Twenty-first Century (2009) (Editor), Towards a World War III Scenario: The Dangers of Nuclear War (2011), The Globalization of War, America’s Long War Against Humanity (2015). He is a contributor to the Encyclopaedia Britannica.  His writings have been published in more than twenty languages. In 2014, he was awarded the Gold Medal for Merit of the Republic of Serbia for his writings on NATO’s war of aggression against Yugoslavia. He can be reached at [email protected]