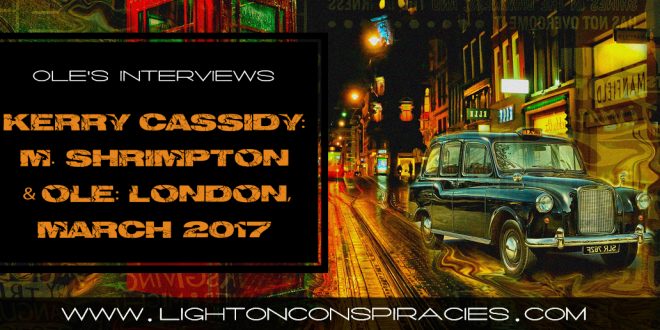 I interview Michael Shrimpton and Ole Dammegard about the attack in London and we discuss the infiltration by the German intelligence services into UK and US governments and intel services. German DVD as it is called is comprised of agents in Mossad, UK and US and other governments around the world as well as Illuminati families, Jesuits and Vatican and P2 Lodge.

We also talk about the suspicious on the ground activities of the so-called terrorist and who might be supporting his efforts.