Broadcast date: January 07, 2019 Kris Millegan is a publisher, writer and musician. After first working in 1999 with author/investigative reporter Daniel Hopsicker in producing, Barry and the ‘boys’: The CIA, the Mob and America’s Secret History, Kris started TrineDay in 2000 as a vehicle to get suppressed books wider circulation. With no shortage of spiked materials, TrineDay has grown to over 40 volumes in print, and has succeeded in achieving a wider distribution for suppressed works. The current catalogue can be viewed at trineday.com. Kris edited and is an author of Fleshing Out Skull and Bones: Investigations into America’s Most Powerful Secret Society. He is a prolific songwriter with two songs in National Lampoon’s Last Resort, and plays ground harp with the Normal Bean Band. Kris lives in Oregon, USA. Christopher Fulton was born in 1965 in Northern Virginia, just outside Washington, D.C., into a family with rich military history. His roots trace back to William Vaughn Jr. who fought with distinction in the Revolutionary War, and later, General John C. Vaughn who fought in the Civil War. Although Christopher was on his way to being accepted to the U.S. Naval Academy at Annapolis, he chose a different life path in commercial construction. Christopher’s discipline and diligence took him to the top of the high-rise construction industry in Vancouver, British Columbia. Many of that city’s finest skyscrapers are monuments to his work. At age 33, at the height of his success, he was arrested. He spent years in federal prison for his possession of material evidence in JFK’s assassination. He currently resides in California and spends much of his time with rescue dogs. He and his wife, Michelle, have two children.
Please take a moment to support Ole on Patreon!

Much of the daily content we publish is notable to us for various reasons. Having said that, the views and opinions expressed in this content, (articles, videos or any other content), are those of the authors and do not necessarily reflect the opinions of the authors of this site. As always, please do your own research. Please do not believe what you are told. Take what you like, and leave the rest.
Previous Global Road to Ruin Through Education- Preview
Next John interviews Sister Keri Burnor, Show 3, 2019 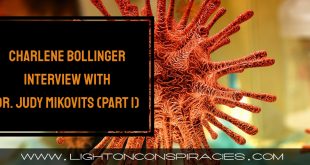 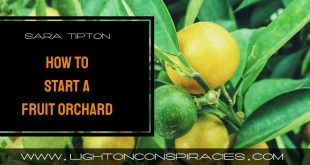 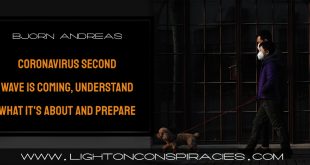