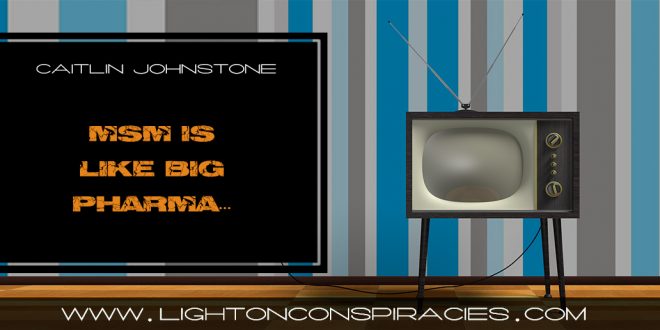 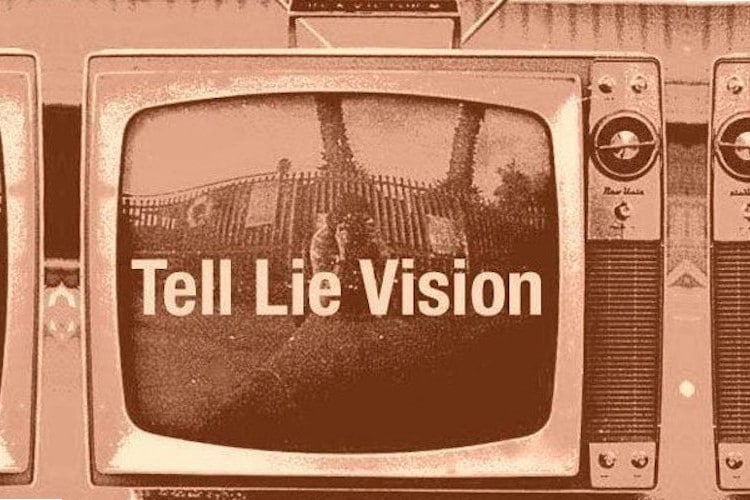 “As part of the plea bargain, Purdue agreed to pay the federal government $600 million and 27 states $20 million. The three executives agreed to $34.5 million in fines but avoided jail-time. By contrast, Purdue has earned an estimated $31 billion in total revenues from extended-release oxycodone since its launch. Rather than deterring fraudulent marketing, the penalties simply became a cost of doing business.”

A cost of doing business. The preceding is an excerpt from a Harvard study published last year titled “The Opioid Epidemic: Fixing a Broken Pharmaceutical Market“. It describes the illicit marketing practices advanced by Purdue’s executives for its wildly profitable opioid Oxycontin, and how the criminal and civil cases brought against the company for those practices weren’t consequential enough to prevent those practices from remaining highly profitable.

Big pharma has the highest profit margins of any industry in the United States and is also the number one lobbying industry in the United States, a correlation which won’t surprise anyone who knows anything worth knowing about politics in capitalist societies. One of the many, many ways that the US government has collaborated with these massive pharmaceutical corporations to increase their profit margins has been to put into place laws which make them obscenely difficult to sue, therefore rendering the cost of the few lawsuit settlements which get through a mere drop in the bucket of profits made by unethical marketing practices. Even fines for downright illegal practices can be chalked up to mere overhead, with the largest fine ever levied against a drug company being $3 billion against GlaxoSmithKline, which sounds like a lot if you don’t know that Glaxo raked in $27.5 billion just that year.

Which, if you think about it, is kind of like the business practices we’re seeing implemented by corporate media with the establishment-authorized Russiagate conspiracy theory.

If you haven’t heard already, the Guardian has published an article titled “Manafort held secret talks with Assange in Ecuadorian embassy”. The story went insanely viral and dominated the trending topics on Twitter yesterday, despite the fact that it contains zero proof for its central claim that Paul Manafort met multiple times with WikiLeaks founder Julian Assange, despite the fact that the story defies all logic since there’s no reason there wouldn’t be public record of those meetings, and despite the fact that the story’s central figures are aggressively denying its claims. Both Manafort and WikiLeaks have stated that they are interested in taking legal action against the Guardian, with the WikiLeaks Twitter account also going so far as to bet the news outlet “a million dollars and its editor’s head that Manafort never met Assange.”

The accusations in the article will never be proven true. Definitive proof that Paul Manafort met with Julian Assange will never surface. There are far too many gaping plot holes in the narrative, far too aggressive a denial from the accused parties, a ridiculous absence of anything resembling proof, as well as the fact that the Guardian has already walked back its headline with the addition of “sources say” and softened some language in the article, and the fact that the article’s author, Luke Harding, is a sniveling establishment sycophant with no interest in truth and an already established history of lying about Assange. The Guardian cannot prove the article’s central claims, and it won’t.

So why publish it? There are a number of possible reasons to consider, but former Guardian employee Glenn Greenwald published an article for The Intercept about the latest Luke Harding debacle in which he brings up one reason that’s probably worth poking at.

“The Guardian does not bother to question, interrogate or explain any of this,” Greenwald writes. “It just tosses the word ‘Russians’ into its article in connection with Manafort’s alleged visits to Assange, knowing full well that motivated readers will draw the most inflammatory conclusions possible, thus helping to spread the Guardian’s article all over the internet and generate profit for the newspaper, without bothering to do any of the journalistic work to justify the obvious inference they wanted to create with this sloppy, vague and highly manipulative paragraph.”

“In sum,” Greenwald adds, “the Guardian published a story today that it knew would explode into all sorts of viral benefits for the paper and its reporters even though there are gaping holes and highly sketchy aspects to the story.”

Generate profit, worry about facts and consequences later. The Guardian committed journalistic malpractice to advance a popular conspiracy theory for viral views and profit, and if it’s forced to print a retraction or settle a lawsuit out of court it will be a drop in the bucket of the profits made. A cost of doing business.

In that same article Greenwald writes that apart from its seething institutional hatred of Assange, the Guardian is “an otherwise solid and reliable paper,” which I would say is a very charitable view for anyone to take today. In the last few years this outlet has been aggressively trafficking in the Russiagate conspiracy theory to sometimes absurd degrees, like the time it claimed people who are demonstrably real were Russian “bots”. It has been viciously and deliberately undermining Jeremy Corbyn with a despicable smear campaign, and has become what is surely the single most virulent promulgator of imperialist war propaganda against Syria on the entire planet. Legendary Australian journalist John Pilger said in an interview earlier this year that anti-imperialist writers like himself had been de-platformed by the paper in a “purge” some three years prior.

“But my written journalism is no longer welcome — probably its last home was The Guardian, which three years ago got rid of people like me and others in pretty much a purge of those who were saying what The Guardian no longer says anymore,” Pilger said on the Flashpoint radio show.

At least up until the time of its decision to publish Harding’s deceitful screed, the Guardian has managed to maintain a somewhat respected image as a mainstream outlet which markets itself to the political left. I would say that its doing so is exactly as legitimate as a pharmaceutical company which markets oxycodone as a non-addictive painkiller or markets antidepressants to children despite knowing the disastrous side effects it can give them. The Guardian, at this point, serves no agenda other than those of the intelligence and defense agencies of the western empire, as do the rest of the mass media outlets whose plutocratic owners have a vested interest in manipulating the public into supporting the status quo.

The best way to get around the internet censors and make sure you see the stuff she publishes is to subscribe to the mailing list for her website, which will get you an email notification for everything. Her articles are entirely reader-supported, so if you enjoyed this piece please consider sharing it around, liking her on Facebook, following her antics on Twitter, checking out her podcast, throwing some money into her hat on Patreon or Paypal, or buying her book Woke: A Field Guide for Utopia Preppers.

**This article (MSM is Like Big Pharma – the Rewards of Malpractice Outweigh the Penalties) was originally featured at CaitlinJohnstone.com and is reposted here with permission.