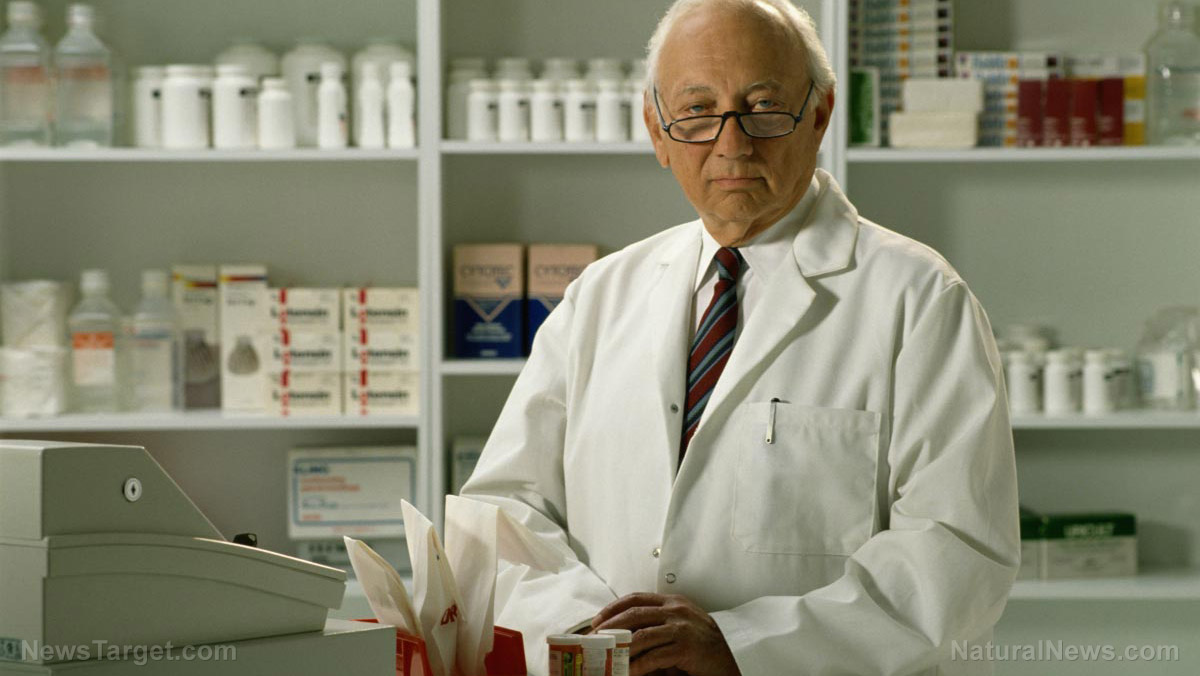 (Natural News) The United Kingdom’s publicly funded healthcare system, the National Health Service (NHS), is on the verge of banning homeopathy and herbal medicine. A new consultation document is being sent out to NHS Clinical Commissioning Groups (CCGs) to limit the scope of what doctors can prescribe. Instead of cracking down on expensive and side effect-ridden chemical drugs, the NHS is targeting homeopathy and herbal medicine.

The NHS, founded on the principles of providing comprehensive, universal and free healthcare, is about to restrict patients’ access to some of the most simple, effective treatments. It was only a matter of time before the government-ran healthcare system was overran by Big Pharma’s strong-arm tactics and expensive chemical medications that are bankrupting the world. (Related: For America to survive, we must declare independence from Big Pharma’s failed medical monopoly.)

The NHS is currently suffering from “scarce funds” and doesn’t want to deal with the root of the expense. Instead, the consensus of the NHS governing forces strives to stop  homeopathy and herbal medicine. People who seek natural healing will have to find ways to fund it themselves, while being forced to pay for the NHS’s total sell-out to Big Pharma.

Homeopathy and herbal medicine are being called “alternative remedies” that are a “misuse of scarce funds.” NHS England says funds “could be better devoted to treatments that work.” Going forward, patients will only have access to chemical medications to treat dozens of common ailments. If a person has indigestion, they will only get a prescription for proton pump inhibitor heartburn drugs, which block nutrient assimilation in the gut, causing nutrient deficiencies that lead to more health problems down the road. If a person has a sore throat, they will only be allowed free antibiotics that only weaken one’s long term immunity due to sterilization of their microbiome and subsequent microbial resistance. Homeopathic and herbal remedies treat common ailments such as these much more effectively without causing long term, costly health issues. (Learn more at NaturalPedia.com.)

Instead of standing up to the problems with chemical medications, professionals immediately came forward and criticized some of the simplest methods of healing. Professor Edzard Ernst of the University of Exeter, praised the NHS’s decision and took aim at homeopathy.

“Since it was first invented ~200 years ago, homeopathy has been criticised for flying in the face of science and common sense. We have now known for decades that the most reliable studies fail to show that highly diluted homeopathic remedies are more than placebos. The NHS has a legal, moral and ethical duty to spend our scarce funds wisely; I cannot think of a less prudent way to spend them than on homeopathy.”

The beauty of homeopathy is the placebo effect, which pushes patients to use mind over matter to achieve a real healing result in their body. The diluted natural substances support the body’s natural healing process without burdening it with new side effects. Contraindications are the fault of chemical drugs because synthetic manipulations often interfere with natural processes in the body. The placebo effect is the purest form of science that more individuals and health care professionals should tap into and perfect.

We don’t have to be helpless victims, made to feel deficient and at the mercy of chemical treatments. We can be in the driver’s seat and play a leading role in our body’s healing processes. To see the NHS divert their “scarce funds” away from the least invasive, most cost effective and preventative health solutions, shows how far Big Pharma will go to brainwash and control people, stifle the truth about natural healing, and eliminate people’s freedom and access to knowledge and basic healthcare.

Learn more about homeopathy at NaturalNews.com.