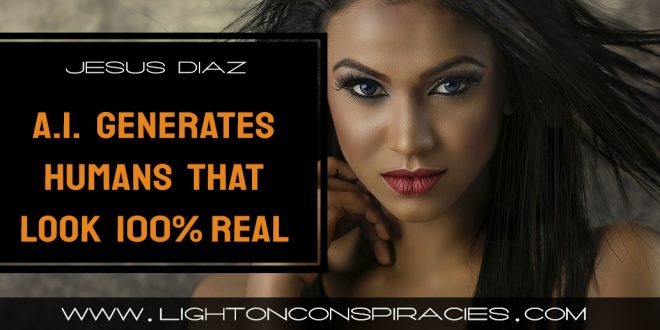 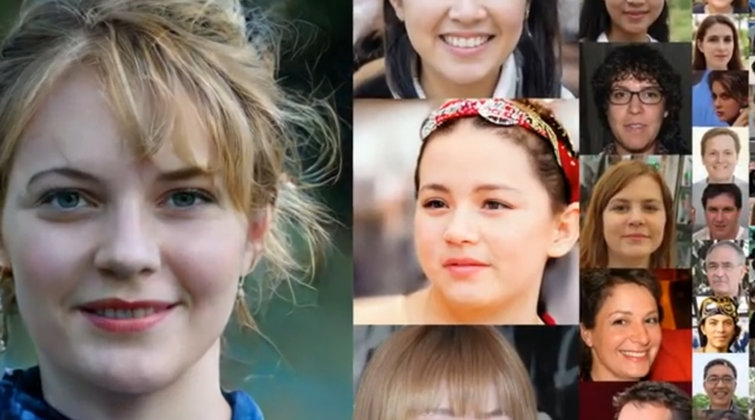 The technology works so well that we can expect synthetic image search engines soon — just like Google’s, but generating new fake images on the fly that look real. Yes, you know where that is going — and sure, it can be a lot of fun, but also scary. Check out the video. It truly defies belief:

According to Nvidia, its GAN is built around a concept called “style transfer.” Rather than trying to copy and paste elements of different faces into a frankenperson, the system analyzes three basic styles — coarse, middle, and fine styles — and merges them transparently into something completely new.

Coarse styles include parameters such as pose, the face’s shape, or the hair style. Middle styles include facial features, like the shape of the nose, cheeks, or mouth. Finally, fine styles affect the color of the face’s features like skin and hair.

According to the scientists, the generator is “capable of separating inconsequential variation from high-level attributes” too, in order to eliminate noise that is irrelevant for the new synthetic face.

For example, it can distinguish a hairdo from the actual hair, eliminating the former while applying the latter to the final photo. It can also specify the strength of how styles are applied to obtain more or less subtle effects.

Credit: NvidiaNot only the generative adversarial network is capable of autonomously creating human faces, but it can do the same with animals like cats. It can even create new cars and even bedrooms.Nvidia’s system is not only capable of generating completely new synthetic faces, but it can also seamlessly modify specific features of real people, like age, the hair or skin colors of any person.

The applications for such a system are amazing. From paradigm-changing synthetic free-to-use image search pages that may be the end of stock photo services to people accurately previewing hair styling changes.

Why Do So Many Still Buy Into The Narrative?