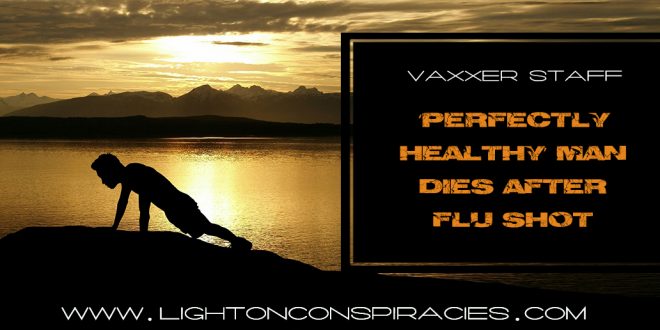 ‘Perfectly Healthy’ Man Dies After Flu Shot, Doctors Admit To Covering It Up 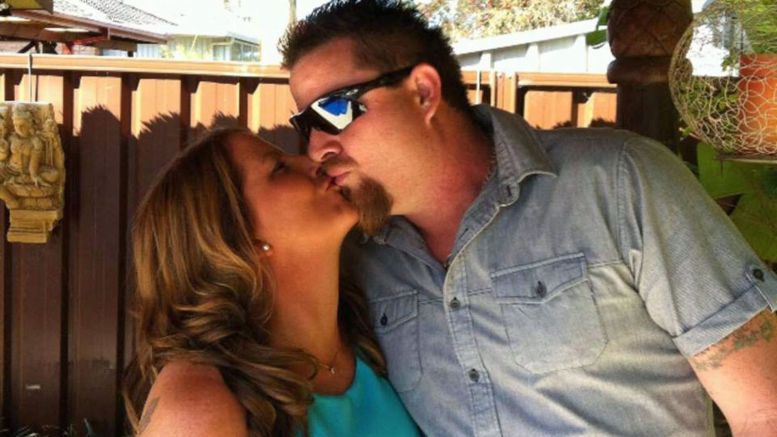 39-year-old Lindsey Day is said to have been “perfectly fit and healthy” just before he received immunizations for the flu and whooping cough. Just three days following the vaccines, the Sydney man passed away. The family is blaming the vaccines on his death and considering legal action.

Day was given the vaccines as a prep for his stepdaughter’s baby arrival. As is common practice, doctors recommend that all adults receive both a whooping cough and flu vaccine before handling a newborn baby.

According to the autopsy obtained by 9news, Day began experiencing cold and flu-like symptoms shortly after receiving the vaccines on April 28. He took cold and flu tablets to treat his symptoms.

However, Day’s condition rapidly deteriorated over the course of the next two days. On day 3, Day attempted to go to work, but returned to his house and told his partner Vanessa that he was too sick to drive his car. Seconds later, Day experienced a seizure and stopped breathing.

After being rushed to the ER by paramedics, Day was pronounced dead.

Sarah Amituanai, who is the sister of Day’s partner, Vanessa, said that the entire family is baffled by the circumstances surrounding Day’s death. She even claims doctors have admitted to her that the vaccines caused Day’s death but none will ever admit to it.

“Lindsey was the kind of person who would do anything for anyone. He was just really active. Always doing his lawns, he even did my lawns.

“He was a hard worker and just a typical Aussie. He loved life, to have a few beers on the weekend.

“Vanessa is struggling to cope now. He was the love of her life. They were just always together, they did everything together.

“They thought their life was going one way and within days it was all over basically.”

“He was perfectly fit and healthy, not a thing wrong with him,” she said.

“The bottom line is if he hadn’t gotten the vaccine he would still be here,” she said.

“Some doctors have pulled us aside and said, ‘Listen off the record, it’s very clear what has happened but you are never going to get anyone to admit it‘.

“And then there are other doctors that are like, ‘No it’s definitely not, there is no way it could have been the flu shot’.