Signs you are getting out of the matrix

Signs you are getting out of the matrix 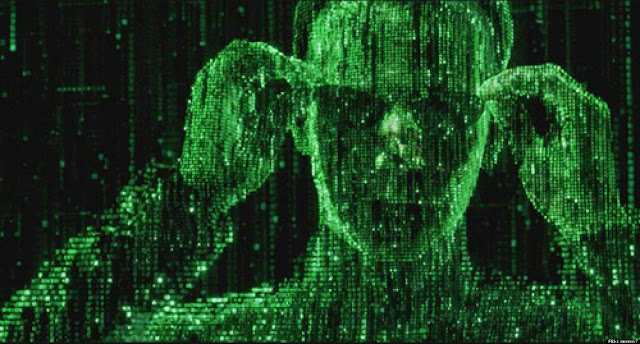 Most of the people live a programmed life which is based on very old templates that carry different instructions on how others should operate in the third dimension. The reality is based on  predicted situations forcing everyone to act their part. In other words higher forces decide how the rest of the planet is going to live their life.
Not many people understand how much controlled their life is. How can they? I was in the same position before of the spiritual awakening.
Once I started to love myself without conditions the perception about the reality changed. Everything!!!
As the energies are changing many are leaving the old life for a new one. The frequency update of planet Earth is breaking old patterns and helping humans to know their true self. When one discovers their true colors they realize illusions of the past.
But what are some of the common signs that show one is quitting the matrix?

The relationship with money changes 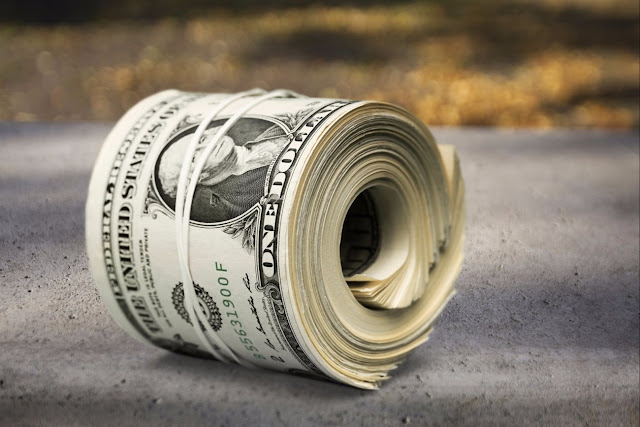 Money plays a very important role in the society we live in. It can be used to buy food, pay the bills, go on holiday and many other things. The commodity offered by cash is liked by almost everyone. Nobody wants to suffer… Nobody wants to solve their problems on their own anymore so they view money as a key to everything.

The more power you give to the outer world the more controlled you become. Humans have lost their souls to money. Their primary goal is lots of money. Instead of them using the money, it is the money using them…

Once you go through spiritual awakening everything changes. As you start to realize the true power is within you, money becomes your own tool.

The matrix uses money to control people. As long as the people seek external power they can be programmed very easy. So it makes sense to say that viewing and using money as a tool is a step forward in getting out of the matrix. 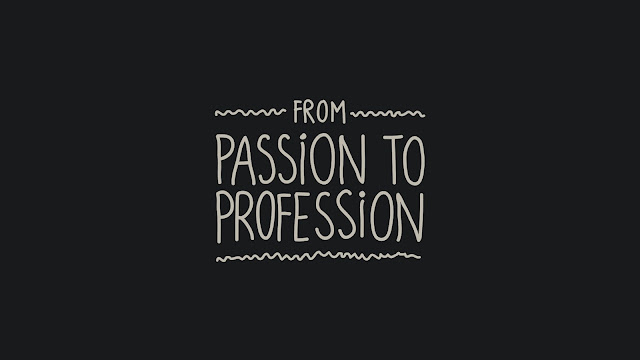 When part of the matrix it is the outer forces deciding the career path one should take in their life. Factors such as money, employment opportunities and job prestige affect students directly on their profession choices. The fear of being unemployed after finishing the college forces many youngsters to attend universities they don’t like.
It is the fears taking the decisions…
Once you become aware of your true self , the truth comes in the first place. All the buried passions come out for development. The matrix’s fears have no longer control on what you want to do for a living.

Fake relationships are part of the matrix. The pressure of the society forces individuals to become part of something they don’t truly want. False friendships and marriages…
Only to fit in…
The awakening of the soul helps to get rid of the old templates that have been transmitted to you over time. A fully awake soul can not accept to enter karmic relationships just because it looks good in the eye of others.

No more pressure about the future 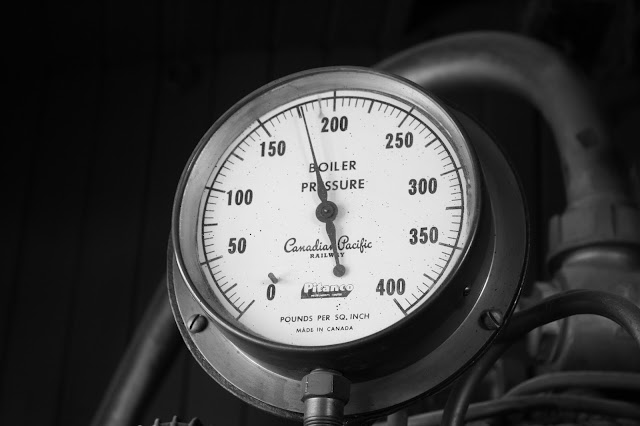 Nowadays the psychological pressure about the future is very high. According to the matrix you have to follow certain steps to become successful financially and professionally. In other words, a fixed way is presented to the people so they can follow.
And if they don’t, they fail…
The fear of failure forces people to follow programmed paths offered by the matrix. It is when you understand you are the creator of your own future that the matrix can not pressure you anymore.

Deep love for yourself and everyone else 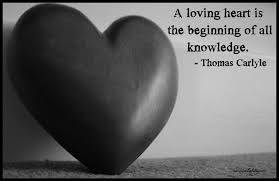 The matrix is designed in such a way that people set conditions on love and happiness. When self worth is based on illusions there is a high chance to get lost in fakes realities.

Illusions such as skin color, social status and nationality divide us. The awakening changes everything. Once you start to love yourself fully and realize your true worth, the programming has no more control over you.

When you love yourself without conditions you love others the same. No matter how they look it is the soul that matters. The self love moves you from matrix based connections to soul based relationships.

No desire to watch TV anymore 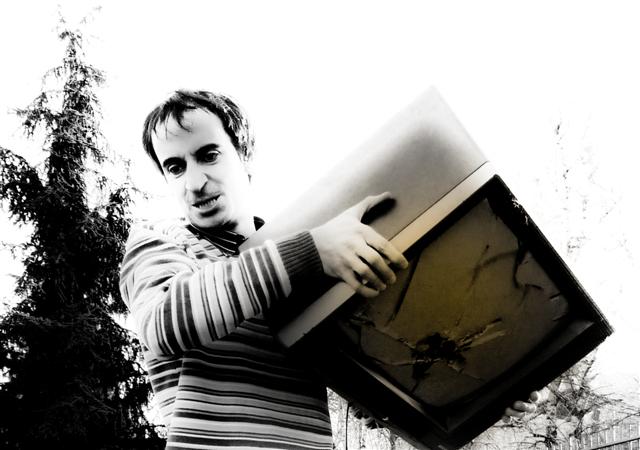 The update of the frequency creates a new reality which does not match the old one. Energy transmitted through television contains toxic stuff which is not accepted by the new vibration.

No fear to speak the truth 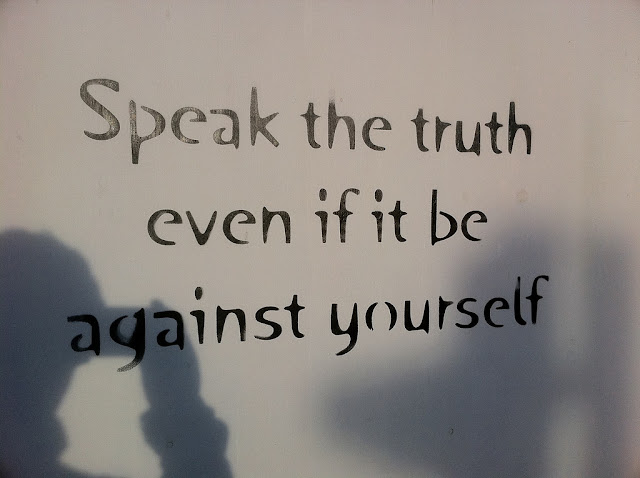 Truth does not need acceptance by others. It stands on its own. Speaking the truth is not liked by the governments or giant corporations as it is a direct attack on their power.

Once you love yourself without conditions you want the best for you and others. Anything that affects life of the people in negative ways must come to light!

A deep desire to detox 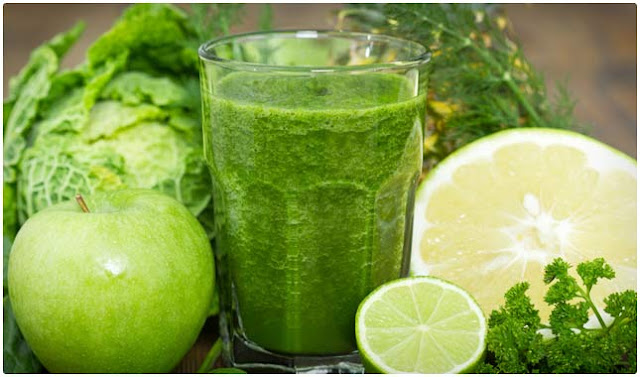 To be honest the food we buy in the market is not even close to being natural. Our bodies were not designed to eat industrial products. With the spiritual awakening the state of the body changes completely. It does not accept anymore toxic foods.

Lately I have a desire to grow my own food. I want organic fruits so bad…

Realizing time does not exist 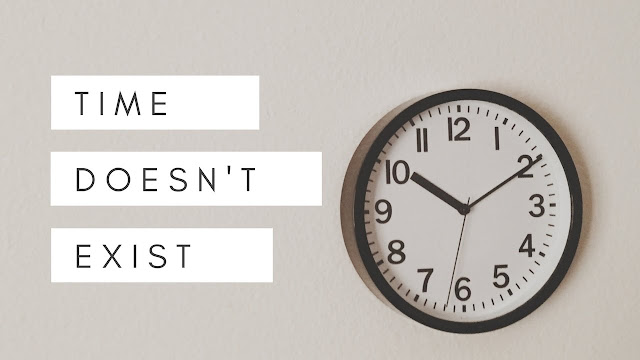 Time is a man made concept. The update on frequency helped me truly realize time can not exist on its own. There is no such thing as time. It is a tool created by humans to run the world a certain way.

Age is an illusion too. Both time and age are being used to control people so they can follow programmed paths.

The spiritual awakening is dangerous for the matrix as it exposes its ways of controlling the masses. It is the fear inside us that powers the matrix. Self love is the key to live the life you truly want. 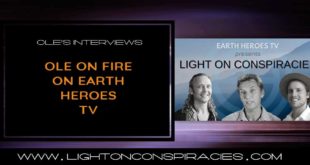