On January 11th, I interviewed Anna Starfire, author and survivor of MKUltra DARK LABS programming and modification.  She will be talking about her latest book “MKULTRA DARK LABS”.

Dark Lab survivor, Starfire was born into the Illuminati and donated for experiments. She describes autism vaccines, brain implant technology and mind control products. The Americans discovered the Nazi Space Program after WWII and the camp liberations. They took the plans from Germany which included brain based flight control. The American military-medical-industrial complex recruited aerospace Nazi doctors to America using Operation Paperclip. Starfire recounts her life as an autistic child in the space program. She describes the effects of test vaccines paired to electromagnetic frequency generators. By using wavelength technology, she recounts attempts by the space program to modify behavior. Are humans being genetically modified to be more compatible with artificial intelligence for life in space? Read MK Ultra Dark Labs to find out.–Anna Starfire

Kerry Cassidy is the CEO/ Founder of Project Camelot. Kerry is a documentary filmmaker/investigative journalist and well known radio talk show host of Project Camelot Whistleblower Radio and Project Camelot TV broadcaster with a weekly live show on Youtube. Her website Project Camelot ( http://projectcamelot.tv aka projectcamelotportal.com ) is a leader in the alternative media sector, with a Youtube channel that has over 55 million unique viewers worldwide and over 181,000 subscribers. Kerry travels the world conducting interviews and documenting the testimony of whistleblowers with above top secret clearances as well as authors, researchers and experiencers covering conspiracies, the secret space program, black projects, ETs, kundalini and ascension and free energy. She speaks at conferences around the world and is considered one of the leaders of the disclosure movement.

Previous Smarter Or Dumber?
Next 9 charged with feeding homeless in California 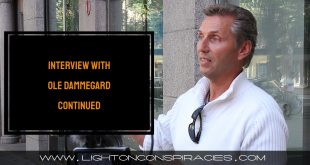 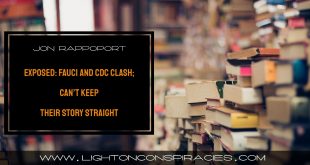 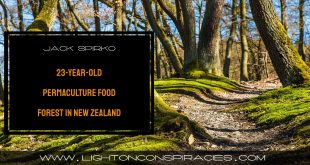