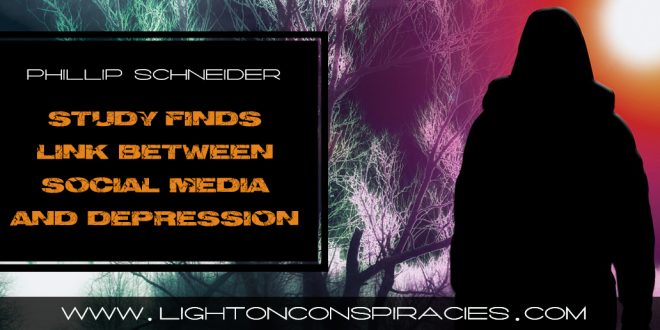 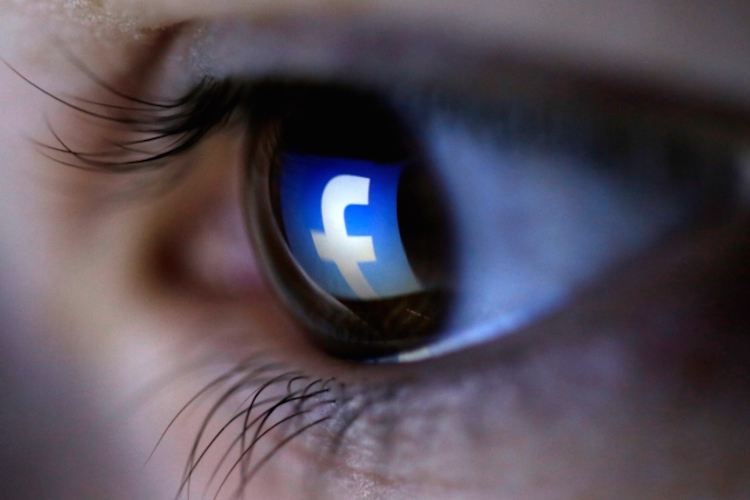 In a world filled to the brim with likes, posts, and status updates, where the average teenage youth spends a whopping 9 hours a day with some form of media, it almost seems as though Facebook and Twitter are becoming a sub-reality of their own. Plug in and tune out could be the mantra of our coming generation, but is that a good thing? New research from the University of Pittsburgh School of Medicine reveals a link between social media and depression among young adults.

The study began in 2014, when Dr. Brian Primack and his colleagues used questionnaires to sample 1,787 U.S. adults aged 19 through 32, to determine the association between social media use and depression. It asked the participants about 11 of the most popular social media sites at the time: Facebook, Twitter, YouTube, Instagram, Snapchat, Reddit, Tumblr, Google Plus, Pinterest, Vine, and LinkedIn.

On average, the study found that these young adults visited the various social media sites 30 times per week and at a total of about 61 minutes per day. Of these participants, over a quarter were considered to have “high” indicators of depression.

individuals in the highest quartile of SM site visits per week and those with a higher global frequency score had significantly increased odds of depression.

Previous studies on the link between social media use and depression have been done, but being limited to small or localized regions, have come to yield mixed results. This was the first nationally representative study to be done on the topic and used a multitude of social media outlets to reach its conclusion.

The findings of this study could lead to a greater understanding of the causes of depression, both for individuals and therapists alike. Having been funded by the National Institute of Mental Health and the National Cancer Institute, the research can be found in the April issue of the Depression and Anxiety journal, a very prestigious online magazine on the subject of anxiety and depression.

Whether it was total time spent or frequency of visits, the authors of this study firmly believe that there are clear and linear links between depression and the use of social media in young adults. Those participants in the study who reported to have used social media sites most frequently were a whole 2.7 times more likely to be depressed than those who used it the least and those who spent the most time on social media were 1.7 times more likely.

SM use was significantly associated with increased depression.

Many other factors were controlled throughout the study, including age, sex, race, relationship status, living situation and income, education level and other factors that may contribute to depression. Lui yi Lin, the lead author of the study, emphasizes that the cross-sectional nature of the study does not disentangle cause and effect.

From a weakened immune system to actual changes in the structure of the brain, particularly the hippocampus which is associated with forming emotions and memory, the importance of combating and avoiding depression is becoming clearer all the time. Perhaps getting out into nature or engaging in more creative activities can help us gain a greater well-being, rather than scrolling through status updates and pictures posted by friends and strangers online.

Previous Meat & Dairy Industries On Track To Pass Big Oil As The Earths Greatest Polluters
Next A Talking Cricket, a Self-Writing Quill, and the Coming Hive Mind