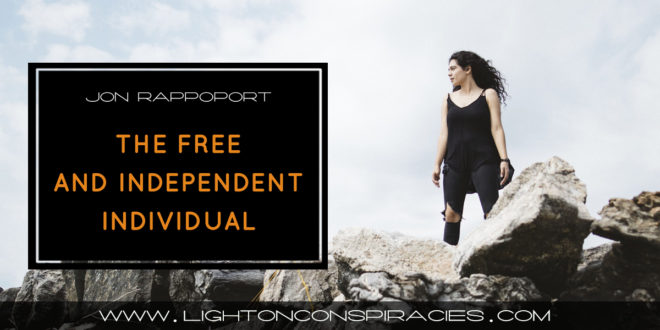 The free and independent individual