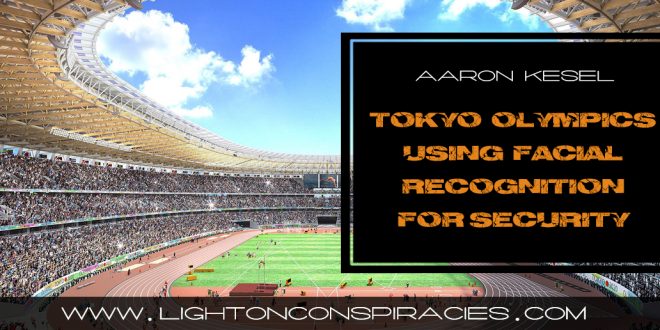 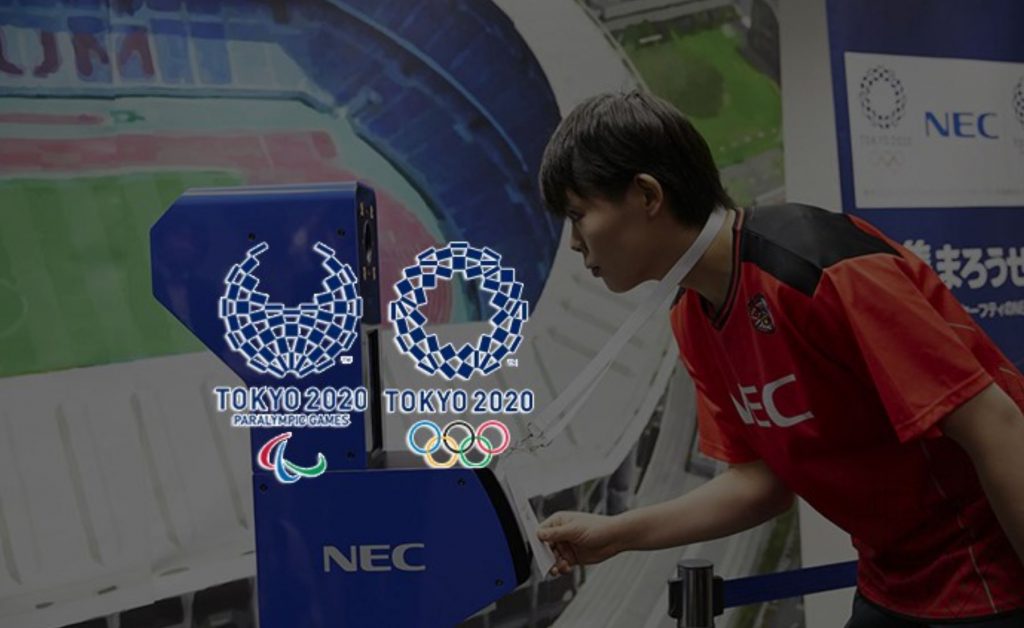 The Tokyo Olympics 2020 announced they will use facial recognition technology NeoFace to increase security around all of the sporting venues, NY Post reported.

The organizers of the Olympics have partnered with Japanese telecommunications and information technology giant NEC to develop the first system of this kind to be implemented at an Olympics.

The technology NeoFace will use IC chips within identification cards to automatically verify the identity of those entering over 40 venues.

More than 300,000 athletes and Games staff will be required to submit photographs to a database before the Olympics start in July 2020.

According to officials the system will not be aimed at spectators and will instead be in place as a mechanism to strengthen security and decrease waiting times for athletes.

“More than 40 facilities, including the main stadium, International Broadcast Centre, the Olympic village and so on, will have the facial recognition system,” said NEC Senior Vice President Masaaki Suganuma.

“Athletes, Games staff, volunteers and the media will have this recognition.”

NEC said they tested the technology during the Rio 2016 Olympics and that the technology has already been implemented in various locations. NEC added that its biometric identification technology is used at airports and elsewhere in 70 countries, including Japan.

According to the show’s executive director of security, Tsuyoshi Iwashita, the scorching heat is one reason for the program. That will  allow athletes to escape the sun as quickly as possible.

The key to Games security is to prevent unauthorised people or items from entering venues… This latest technology will enable strict identification of accredited people compared with relying solely on the eyes of security staff, and also enables swift entry to venues which will be necessary in the intense heat of summer.

During a demonstration to media, the technology reportedly identified a string of people correctly, unlike Amazon’s Facial Rekognition system which Activist Post recently reported on.

Amazon’s Facial Rekognition system tested by the American Civil Liberties Union of Northern California erroneously and hilariously identified 28 members of Congress as people who have been arrested for crimes.

Activist Post previously reported on another test of facial recognition technology in Britain which resulted in 35 false matches and 1 erroneous arrest. So the technology is demonstrated to be far from foolproof.

This comes amid a protest by Amazon employees who are against the company selling facial recognition technology to the government.

It also comes on the heels of a letter to Amazon CEO Jeff Bezos by 20 groups of Amazon shareholders urging him to stop selling the company’s face recognition software to law enforcement.

The privacy concerns are obvious and growing as the U.S. deploys face recognition systems in airports and at borders; and even schools are installing cameras which soon could be equipped with facial recognition.

According to NEC vice president Masaaki Suanuma, unlike Amazon the technology is accurate 99.7 percent of the time. Suanuma expressed that the “number will not change” regardless of a person’s nationality, size or height.

All of this is being neatly gift-wrapped for the public to accept without any resistance and will be pitched as “for our safety.” More people are openly accepting this privacy invasive technology that is directly out of Minority Report.