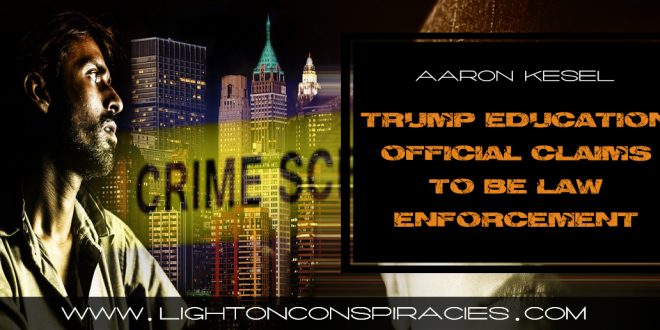 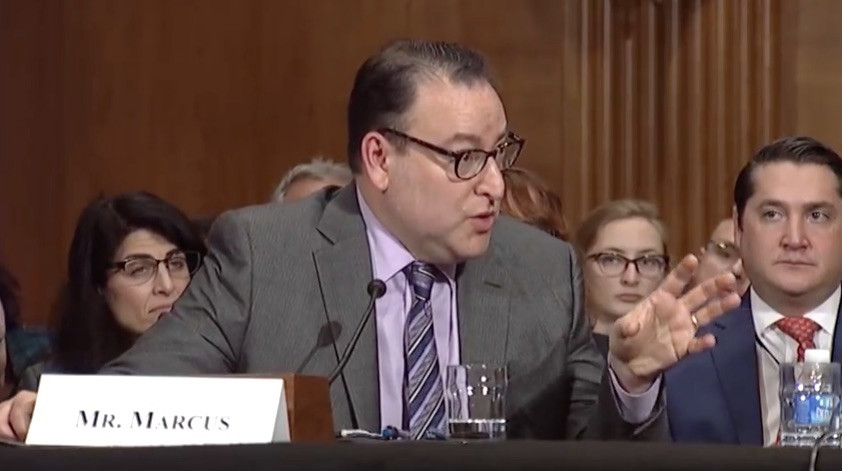 Apparently, law enforcement now includes the Department of Education according to an official who described his office’s duty as “law enforcement” and not “social justice.”

The Education Department’s assistant secretary for civil rights, Kenneth L. Marcus, made the remark when he was discussing the department’s approach to discrimination in schools, The Washington Post reported.

“We enforce the laws that Congress passes as written and in full — no less and no more,” Marcus told WaPo. “We are law enforcement officials, not advocates or social justice people.”

Marcus was referring to an initiative by the Obama administration aimed at stopping schools from funneling black students into special education programs — programs which were delayed two years by the current Education Department in June.

Marcus and the Department of Justice then teamed up to rescind guidelines advising colleges on how to legally implement affirmative action in their admission programs in early July.

Marcus and Education Secretary Betsy DeVos are also now thinking about repealing guidelines that advise school districts to inspect whether they are more harshly punishing black students, according to WaPo.

Who knew that the Education Department was an added branch of law enforcement? I wonder if they can use their newly obtained power to raid all the people who have a late overdue ancient missing library book? Get ’em, Merica for education!

It seems with this latest case of mistaken identity by Kenneth L. Marcus, we were right all along that they really do want to make schools into prisons, especially since cameras are increasingly being put into schools including in a creepy trend in bathrooms.

Activist Post previously reported how the Police State was increasing with a Mexican Border Patrol officer, Joel Lopez, impersonating a police officer pulling over an American Mexican citizen for speeding, during what he claimed was an “immigration inspection.”

A Border Patrol agent doesn’t have the authority to pull someone over for speeding, at least not to this writer’s knowledge of the law; the agent also couldn’t prove it as they aren’t equipped for the job, without radar detectors that can log a person’s speed.

So in the same retrospective instance, the Department of Education isn’t equipped for the job of “law enforcement.” Nor do they have the authority to arrest someone for breaking the law.

It seems that power is going to these people’s heads blowing them up like a hot air balloon. They are all trying to claim more power than they are entitled with their current occupation.

“The Obama administration was basically saying, ‘Even if there’s no evidence of discrimination or implicit bias, you can still be found guilty of violating kids’ civil rights,’” conservative nonprofit Thomas B. Fordham Institute president Michael Petrilli told WaPo. “It would be naive to think we’re not going to see racial differences when the experiences kids are having vary so dramatically.”

It’s quite telling and alarming that an Education Department official stated him and his colleagues were “law enforcement officials.”