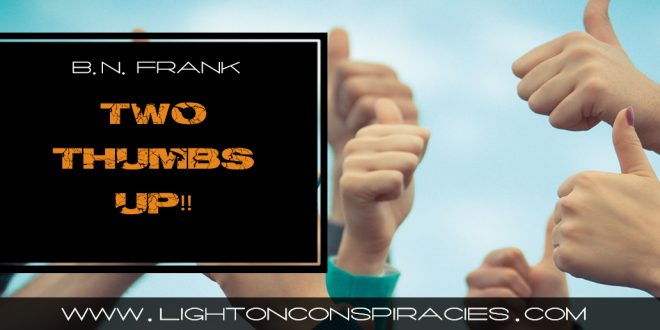 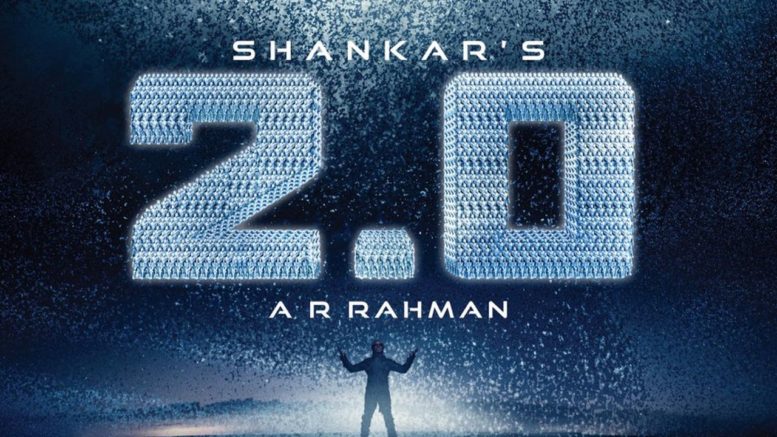 Recently released film 2.0 is not kind to the Tech Industry (aka Big Wireless) and everyone who has sold out to it.  This seems perfectly reasonable since Big Wireless, government agencies and elected officials worldwide are forcing the installation of 4G and 5G small cell towers everywhere despite widespread protest and research that proves this is harmful.

2.0 is an Indian Tamil-language science fiction action film and standalone sequel to Enthiran (2010).  Not surprising,

Ahead of the film’s release, the Cellular Operators Association of India (COAI) lodged a complaint, demanding that the Central Board of Film Certification (CBFC) certificate of the film be revoked for “promoting anti-scientific attitudes towards mobile phones and cellular networks”.[87] The organisation alleged the producers “falsely depicting mobile phones and mobile towers as harmful to living creatures and the environment including birds and human beings”.[88][89] Meanwhile, a Lyca Productions spokesperson said, “We are under no obligation to toe the line and the film does not hunt or defames [sic] anyone.”[90] Various studies in India have proven that electromagnetic radiation from cell sites has a detrimental effect on bird health.[c]

Actually, research has already proved that electromagnetic radiation from cell tower sites as well as other sources have a detrimental effect on all animals (not just birds), as well as humans and nature.  Sources of EMR are also increasing significantly due to the “Race for 5G,” “The Internet of Things (IoT), “Smart Cities,” utility “Smart” Meters, and other new digital, electronic, and wireless devices and infrastructure that are being manufactured, marketed, sold and/or forcibly installed everywhere.

2.0 was released worldwide in both 3D and conventional format on November 29, 2018, along with dubbed versions in Hindi and Telugu.  Reviews have been mostly favorable and include appreciation for its social message.  As of December 6, the film has earned ₹520 crore (US$72 million), and is one of the highest-grossing Indian films worldwide, according to Wikipedia.  Sometimes Karma really is a bitch.

For more information about sources of electromagnetic radiation (EMR), visit the following websites:

Previous David Icke Explains Why It’s A Shame That George H. W. Bush Wasn’t Interrogated Before He Died
Next Exorcising the Demon of Religious Dogma