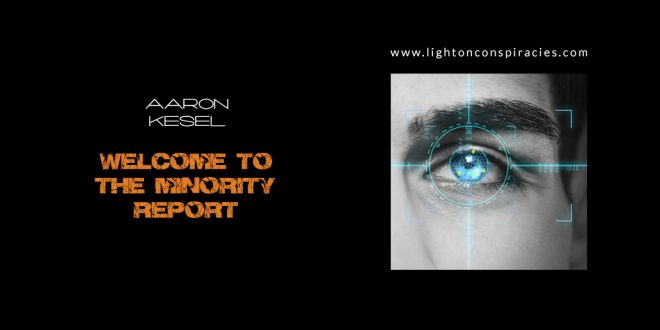 Welcome To The Minority Report

Welcome To The Minority Report: Thousands Of Stores Plan Facial Recognition Use For Anti-Theft 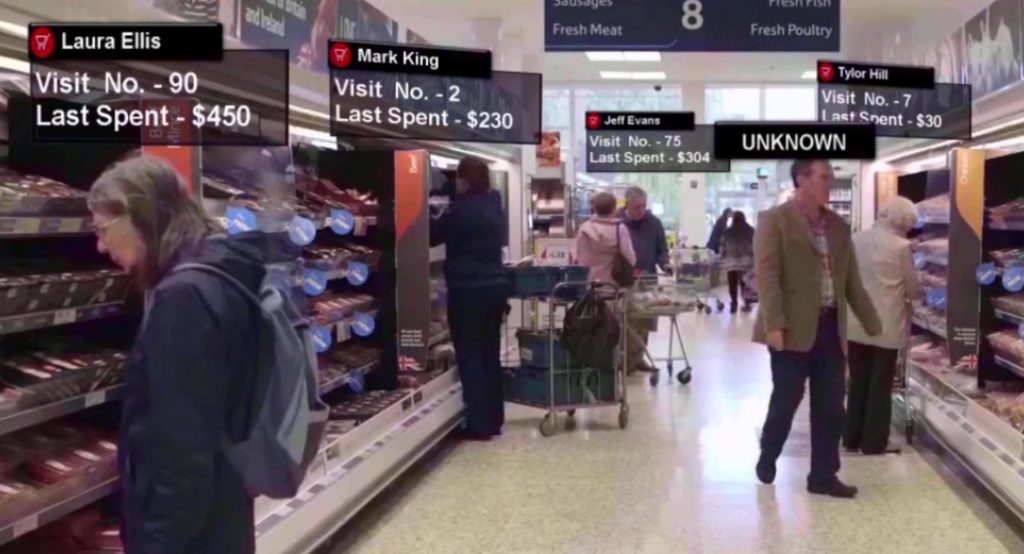 Hundreds of retail stores and soon thousands are investigating using biometric facial recognition software FaceFirst to build a database of shoplifters to aid in the fight against theft, Peter Trepp CEO of FaceFirst told BuzzFeed News.

The software is called FaceFirst and is designed to scan faces as far as 50 to 100 feet away. As customers walk through a store entrance, the video camera captures repetitious images of each shopper and chooses the clearest one to store. The software then analyzes that image and compares it to a database of “bad customers” that the retailer has compiled; if there is a match, the software sends an alert to store employees that a “high risk” customer has entered the door.

Privacy advocate groups, attorneys, and even recently Microsoft, which also markets its own facial recognition system, have all raised concerns over the technology, pointing to issues of consent, racial profiling, and the potential to use images gathered through facial recognition cameras as evidence of criminal guilt by law enforcement.

The technology has a lot of problems at current; Activist Post recently reported how Amazon’s own facial “Rekognition” software erroneously and hilariously identified 28 members of Congress as people who have been arrested for crimes.

Activist Post previously reported on another test of facial recognition technology in Britain which resulted in 35 false matches and 1 erroneous arrest. So the technology is demonstrated to be far from foolproof.

That same technology by Amazon was argued against by numerous civil rights organizations who co-signed a letter demanding Amazon stop assisting government surveillance.

Now, we have retail stores wanting to use biometric surveillance within their establishments that would give them a database on their customers. Although, FaceFirst is for retail use as opposed to private enterprise and law enforcement. The software automatically purges visitor data that does not match information in a store’s criminal database every 14 days, the company’s minimum recommendation for auto-purging data. However, it’s up to the retailer themselves to decide whether anyone apprehended for shoplifting can later opt out of their database.

This is extremely worrying and would enable a “pre-crime” policed environment in establishment stores giving them the power to not only keep track of customers but store a digital profile on them without their consent.

This is conditioning for the Trump administrations push for a Biometric Exit database at the nation’s borders.

Trump’s executive immigration order on January 27th — best known for suspending visitors to the U.S. from seven majority-Muslim countries — also included an article expediting the biometric exit program. The order further stated that there will be three progress reports to be made over the next year on the program. Trump’s executive order in March built on that specifically limiting biometric scans at the border to “in-scope travelers” or those who aren’t U.S. or Canadian citizens.

Six major U.S. airports including Boston, Atlanta, and New York’s Kennedy Airport, completed trials that were started under the previous Obama administration in airports with plans to roll out next year so now that biometric surveillance can expand to border crossings.

The privacy concerns are obvious and growing as the U.S. deploys face recognition systems in airports and at borders; and even schools are installing cameras which soon could be equipped with facial recognition.

Now, we can add retail stores to the mix. Increasingly our rights are decreasing with the help of big corporations like Amazon. But the more worrying problem is the fact these systems are flawed and inaccurate as has been proven time and time again.