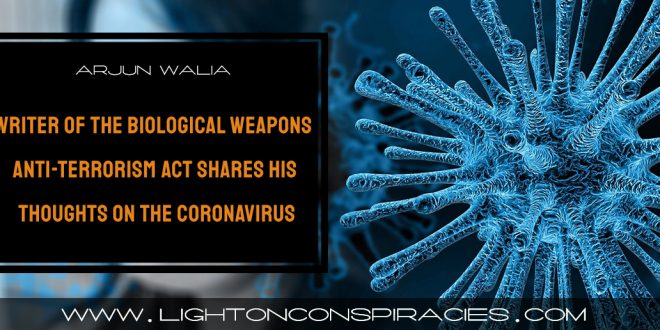 Dr. Francis Boyle is an international law professor at the University of Illinois College of Law. He currently serves as counsel to Bosnia and Herzegovina and to the Provisional Government of the Palestinian Authority. He was involved in developing the indictments against Slobodan Milosević for genocide and for other war crimes in Bosnia and Herzegovina.

He is well known globally for representing the Blackfoot Nation (Canada), the Nation of Hawaii, the Lakota Nation, as well as advising on several individual death penalty and human rights cases. He has been a force of good will, having counselled numerous international bodies in the areas of human rights, war crimes and genocide, nuclear policy, and bio-warfare. From 1991-92, he served as Legal Advisor to the Palestinian Delegation to the Middle East Peace Negotiations.

He currently sits on the  Board of Directors of Amnesty International, as a consultant to the American Friends Service Committee, and on the Advisory Board for the Council for Responsible Genetics.

He has a lot of knowledge on the topic of biological warfare, which is why it’s interesting to hear is thoughts and opinions on the Coronavirus.

As stated in the interview below, he believes that the Coronavirus is a biological warfare weapon, and that it may have leaked out unintentionally. Regardless, he believes that pharmaceutical companies are set to profit off of this outbreak in a big way.

Dr. Boyle has come across information suggesting that Chinese scientists may have stolen this virus out of a lab in Winnipeg, where Canada tests a lot of their biological warfare weapons. He believes the virus then leaked out of a lab in Wuhan (BSL-4), in the wake of reports of previous reports of leaks coming out of this specific lab. The Wuhan BSL-4 lab is also a specially designated World Health Organization (WHO) research lab and Dr. Boyle contends that the WHO knows full well what is occurring.

A CBC news report maintains that, while there is truth that the lab in Winnipeg had some policy breaches with researchers who were Chinese nationals, it is not confirmed that this involved stealing the virus and bringing it to Wuhan. CBC maintains that the connection between this and the outbreak of the Coronavirus in Wuhan is  a ‘conspiracy theory.’

When it comes to this type of information, and these types of outbreaks, I’m reminded of the swine flu outbreak many years ago. There is a lot of ‘fear propaganda’ being put out by the media, and I personally don’t really pay much attention to it. I’m not saying it’s not dangerous, and it’s not a concern, I’m just saying that ultimately it’s a waste of time to worry.

At the end of the day, the best thing we can do for ourselves for protection is to simply optimize your health and boost your immune system. When it comes to this actual virus and it’s origins, I have not looked into it enough. I thought it was important to share the interview above from a knowledgeable individual in this area, as mainstream media doesn’t seem to go into this type of stuff despite the fact that it does seem like important and relevant information. Furthermore, it can be confusing when such a well read academic and researcher in the field shares information, yet mainstream media simply categorizes it as a conspiracy theory.

It’s always great to look at and listen to multiple sources of information when curious about a topic, especially when we are hit so hard with the same thing over and over again by big media. In my opinion, just as the swine flu, this outbreak will eventually die off. Hopefully.