Over the course of 40 years, Ole Dammegard has worked extremely hard trying to solve many of the world’s biggest murder mysteries. He has examined and pieced together many very complex black operations, falseflag attacks, assassinations and state-sponsored terrorism. While doing so, he has collected a MASSIVE AMOUNT OF RESEARCH MATERIAL, some of it now brutally deleted and forever gone from the Internet and other sources. Now you can become one of the guardians of this historical research and information!

Close to 5.000 GIGABYTE !!!
Thousands of videos
Thousands of documents, some top-secret
Countless photos and maps + interviews 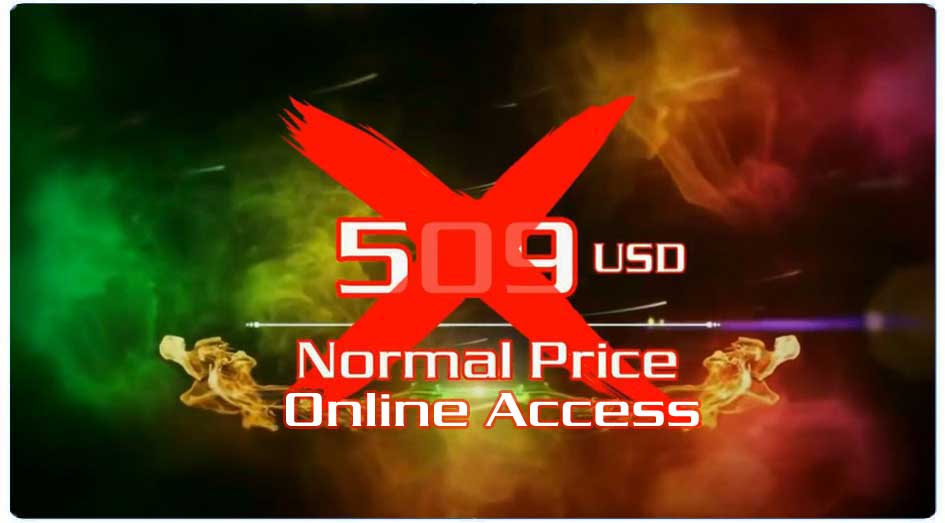 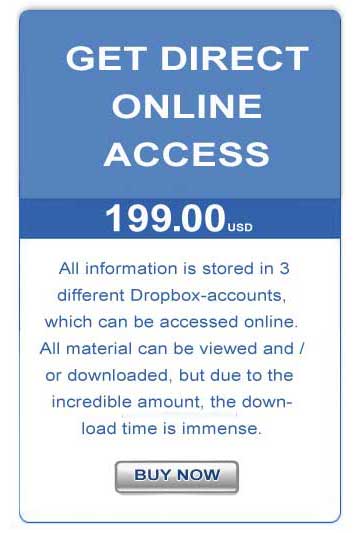 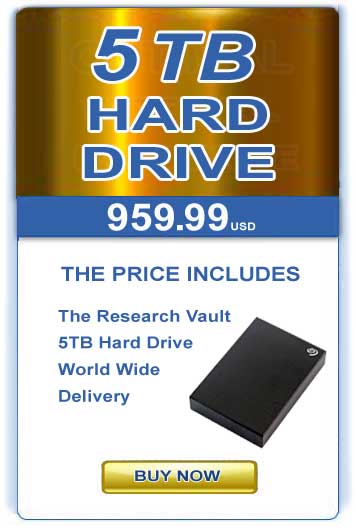 ‘Ole Dammegard is one of the most hardcore conspiracy researchers out there’
Jeff Berwick, founder of Anarchapulco, Mexico

‘Ole Dammegard is one of the most extraordinary experts on assassinations that I have come across in my 50 years of research’
Alfred Lambremont Webre, Canada, (Judge in the Kuala Lumpur War Crimes Commission)

‘Ole Dammegard is my hero when it comes to the assassination of Olof Palme’
Professor Robert Harkavy, USA, former War Games Advisor at the Pentagon

‘Ole Dammegard is one of the best in his area of expertise’
Chip Tatum, CIA Whistleblower & former member of George Bush Sr’s ultra-secret hit team Pegasus

‘Ole is an amazing guy and I consider him one of the few people sent to Mankind to help us through this awakening process’
Dr Paul Marko, USA/Ecuador

‘I met Ole at the Texas Theatre in Dallas, and was unbelievably, enormously impressed by him, but even more so, but the body of his terrific work’
John Barbour, American TV Legend and winner of 5 Emmys

‘Ole Dammegård is one of our time’s great heroes’
Michael Oddane, creator of WakeUp Globe, Sweden

“Ole Dammegård’s investigative works of the assassination of Swedish Prime Minister Olof Palme (volume 1 and volume 2) is both fascinating and chilling, probing the invisible links to the murders of JFK, RFK, MLK, and John Lennon. Ole is a courageous reporter, researcher and creative mind who intelligently and methodically put seemingly disconnected pieces together to offer us logical answers. He is a true inspiration for mankind’
Former FBI Chief Consultant, Alen J. Salerian, M.D, USA

‘We love and respect your work, Ole. You are a warrior for all people. We respect that. You face danger, we stand with you, as you understand our orientation’
Apache Nation, USA

‘Ole Dammegard spoke at our last meeting. Still have no words for it. Ole has an energy and a strength and confidence, I say that is not of this world. A very special human. He is protected whilst he holds his light, IT IS INCREDIBLE. This is a man you do not meet twice in life. There is something that is higher and deeper about him and it is indescribable. How he researches false flags and everything he knows and links together, is one thing. But he brings in the spiritual level too and all that as a man, I have no words for it. So inspiring and full of truth and full of love for the divine being. I am still on the high he has injected into at least me today. There is no vocabulary that describes how I feel right now and how deeply what he highlighted went under our skin!’
UK Fan

‘Your interviews are like a breath of fresh air! Growing up and being Black in America, during the early days of the Civil RIGHTS Movement and in the light of the JFK assassination….black people were overlooked during the investigation and therefore left unmolested and for the most part intimidated by the powers in control. The stories we heard from those who were present, therefore, were generally unaltered by pressure. With our history in this country, most, if not all Blacks, knew immediately that it was a conspiracy from the highest level of government. Thanks to your research, that conspiracy has a face!’
Marguerite McCray, USA

‘Telling truth and disclosing the illusions, is Creator’s work for all of humanity and universe. You are a light-worker, Ole’
Shush from the Apache Nation 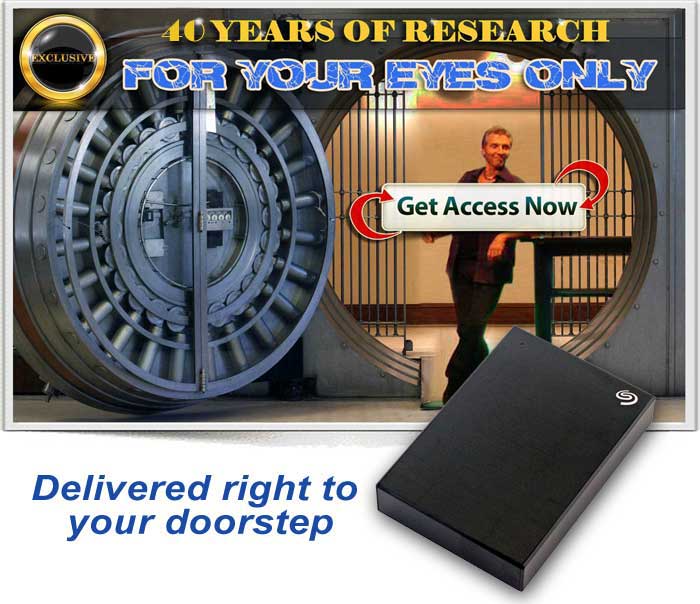