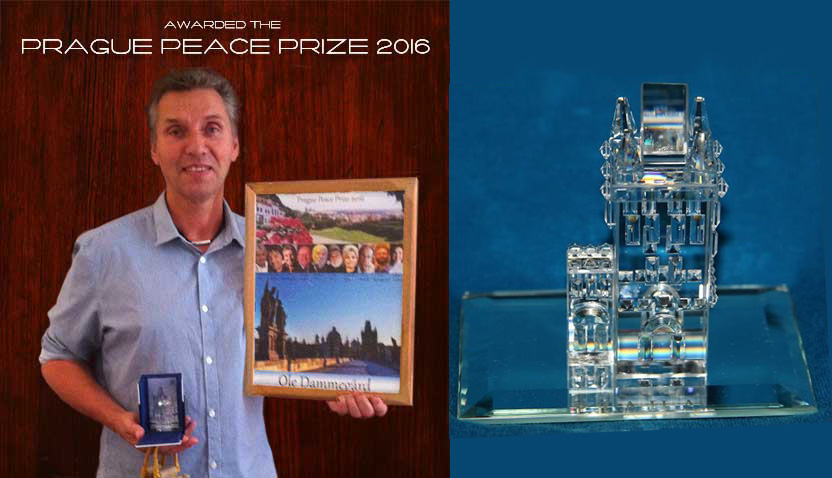 Truth Seeker, Code Breaker and Peacemaker Ole Dammegard, awarded the Prague Peace Prize, and adopted by the Apache Nation, is an author, International speaker, former journalist, musician (2 solo albums), composer (TV, and a short film), artist, inventor and investigator, who has dedicated the last 40 years to researching many of the global conspiracies. Millions of viewers and listeners around the world have taken part of his interviews and presentations. His main focus has been to find out the truth about the assassinations of JFK, the Swedish Prime minister Olof Palme, Robert Kennedy, Martin Luther King, John Lennon and Lady Di, plus the hundreds of alleged mass shootings and terror attacks such 911, Norway, Oklahoma City and many, many more. 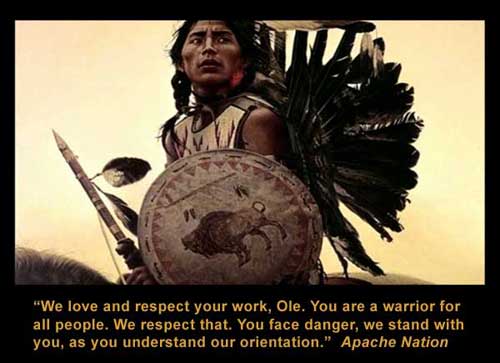 Ole has done some 500-1000 International interviews and is now considered somewhat of a world leading expert on false flag operations. He has accurately predicted (on International radio) 49 alleged terror attacks, up to 2 months before they occurred, and in addition stopped several planned massacres. With so many years of deep research, he has become so good at it, that his last name has now become a verb. To ‘dammegard” or ‘dammegarding’ is nowadays a term for searching for hidden clues and stopping inside jobs ordered by the Deep State. Ole has appeared as an International speaker in the USA, Mexico, UK, Germany, the Czech Republic, Belgium, Holland, Denmark, Norway, Estonia, Poland, Gibraltar, Spain and Sweden. He was chosen to represent the people of Europe when giving a JFK-memorial speech in Dealey Plaza, Dallas, Texas, on November 22, 2016, as well as being a speaker at the World Peace Day both in Spain and in Gibraltar.

He is an International Raja Yoga teacher and the author of four books, including what has been named a Master Piece; Coup d’etat in Slow Motion, Part I-II, as well as receiving awards for his air brush art work and custom car creation. In addition, as a young man he was quite an adventurer, who after having traveled alone on an old bicycle through Europe, helped to smuggle out some friends from war-torn Iran (1984), beautifully described in the true story ‘Shadow of Tears’.

He has written the following books: ‘Coup d’etat in Slow Motion’ Part I and II / Statskupp i Slowmotion Del I och II, Shadow of Tears / Likt Tårar i ett Regn, The power book ‘Re-Mind Me’, the children’s book ‘Yolanda Yogapanda – Truth is One, Paths are Many’ and is currently working of the following title; ‘A Global Tour of Terror Part I and II, ‘The Elusive Enigma’ and the book ‘Guilty Victim’. He is also very busy with a series of documentaries aiming at exposing many of the false flag operations that are currently hitting modern society.

Ole has been among the key speakers at many International conferences, including the JFK Conference in Dallas, Texas, outside the Bilderberg Meeting in Denmark, and has had the privilege of being a special guest on hundreds and hundreds of programs, such as Caravan to Midnight, USA, Buzzsaw, USA, The People’s Voice, UK, The Richie Allen Show, UK, Red Ice Creations (15 hours), Sweden/USA, Project Camelot, USA, Veritas Radio, USA, Anarchast Radio, Mexico, The Real Deal with Prof. Jim Fetzer, USA, No Lies Radio with Dr Kevin Barrett, USA, Super Woo Radio, Australia, Global Peace Radio, UK, Open Your Mind Radio, Ireland, Talk Radio Europe, Spain, Freedom Radio, Denmark, Freedom Reigns, Australian Phi in the Sky etc. He has also had articles published on prominent websites such as Veterans Today. 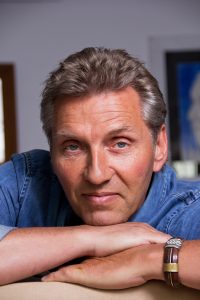 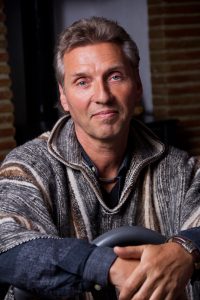 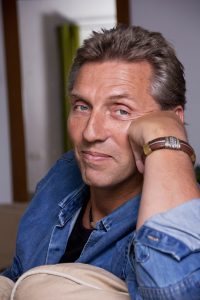 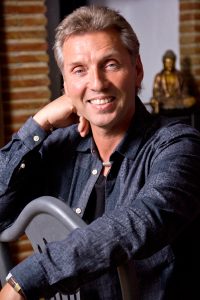 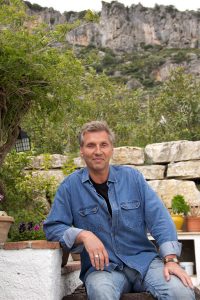 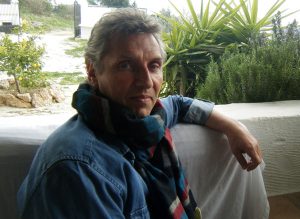 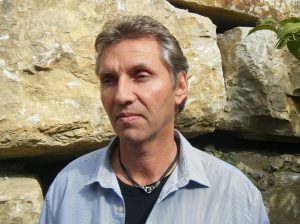 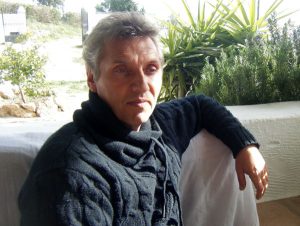