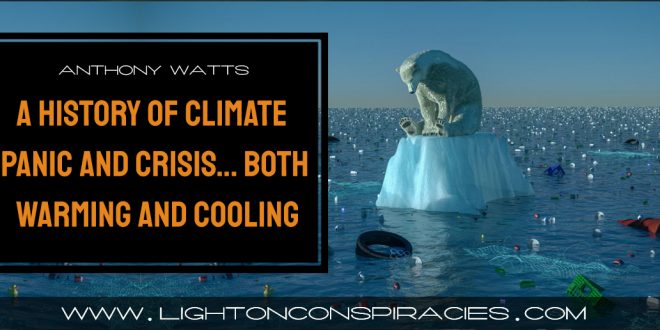 From But Now You Know. There is most certainly a pattern to climate change…but it’s not what you may think:For at least 120 years, climate “scientists” have been claiming that the climate was going to kill us…but they have kept switching whether it was a coming ice age, or global warming.

(A timeline of claims follows, updated to 2014)

Cassandras are becoming increasingly apprehensive, for the weather aberrations they are studying may be the harbinger of another ice age

The actual Global Warming Advocates’ chart, overlaid on the “climate change” hysterics of the past 120 years. Not only is it clear that they take any change and claim it’s going to go on forever and kill everyone, but notice that they even sometimes get the short-term trend wrong…

Worse still, notice that in 1933 they claim global warming has been going on for 25 years…the entire 25 years they were saying we were entering an ice age. And in 1974, they say there has been global cooling for 40 years…the entire time of which they’d been claiming the earth was getting hotter! Of course NOW they are talking about the earth “warming for the past century”, again ignoring that they spent much of that century claiming we were entering an ice age.

The fact is that the mean temperature of the planet is, and should be, always wavering up or down, a bit, because this is a natural world, not a climate-controlled office. 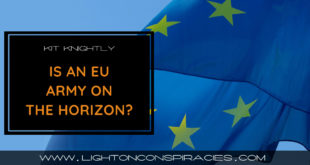