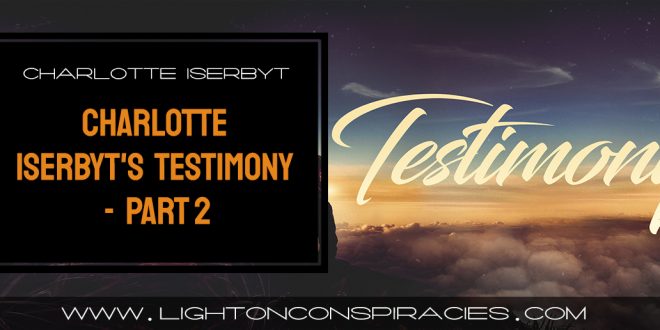 WE WERE THERE AND TESTIFIED AT END OF DAY. 80 PERCENT OF PERSONS (ALL MEMBERS OF SPORTSMEN’S ALLIANCE OF MAINE AND OTHER SUPPORTERS OF SECOND AMENDMENT, WERE OPPOSED TO NOMINATION OF SAUSCHUCK, AND WERE VERY ARTICULATE. MY TESTIMONY WENT WELL BUT…

“they” had their minds made up before the hearing and committee voted something like 8-4 to confirm the FASCIST Police Chief SAUSCHUCK (NOT SAHRBECK, THE ADA) who was in charge of two attempted murders of Sam. Sahrbeck was prosecutor who did Sauschuck and DA Anderson’s bidding?

This is hardly the end because the nomination now goes to the full House and Senate. We passed out reams of paper including eye witness reports, our testimonies, picture of Sam’s bloody jeans, etc. Sam testified after me and it didn’t last long since he called those supporting Police Chief Sauschuck as “fascists” and they had to stop him and he was escorted out of hearing room. I thought he would be arrested, but those in charge of State House security, etc., some really good guys and gals, calmed situation down and, since Sam had been ordered out of the State House, and it was about 5 deg. above zero, they called us a cab and cab brought us home.

We were told by longtime employees in State House that they had never seen such a turnout and that we shouldn’t worry about the vote since issue has to go to committees in House and Senate.

All in all, we are, believe it or not, encouraged due to the incredible turnout of Sportsmen’s alliance, individuals who appeared to be highly educated and very articulate.

Media was sparce in attendance. I don’t remember seeing any cameras or persons associated with networks. Will wait for evening news.

Steve Schran, public school music teacher, and only other “real” Constitutionalist “conservative” in the state, other than Sportsmen’s Alliance speakers, drove us over, delivered his testimony, etc., and really without him, I don’t think I could have made it through the day. Can you imagine me, under pressure as I was, not driving off the road to the state house? God bless Steve and his incredible intelligent activism. He played great Stan Getz Bossa Nova discs all the way to State House which relaxed me.

And I kept praying. Other states probably have similarly articulate, historically literate Constitutionalists who could turn out as ours did in Maine.

I was proud of Mainers today; very proud. Couldn’t believe their testimony could be so clear and pro-USA and anti gun grabbers. Quite a crowd of remarkably bright, well spoken citizens.

Thanks for all your prayers. The wheels of justice grind slowly.