The Dark Secrets of the OKC Bombing 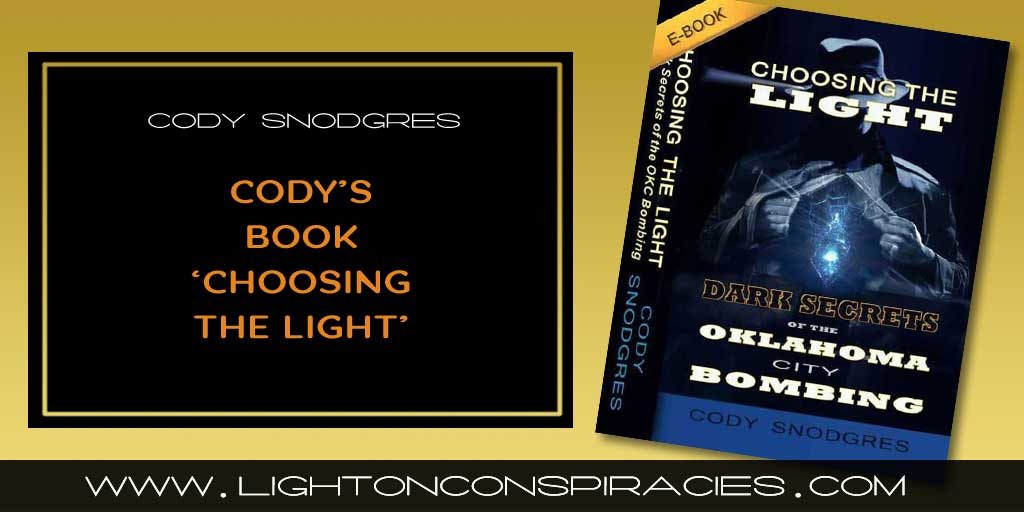 (Please note: The book is only available as a raw edited ebook)