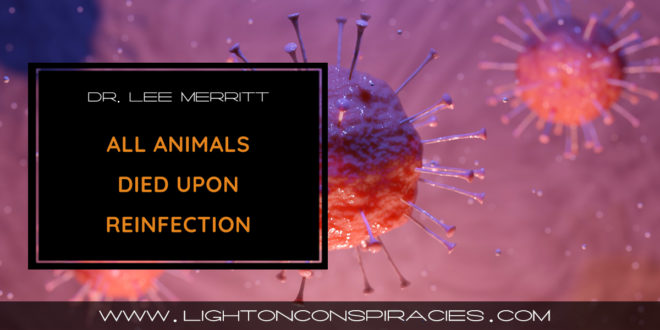 Dr. Lee Merritt: In Animal Studies, After Being Injected With MRNA Technology, All Animals Died Upon Reinfection

In the following interview, Dr. Lee Merritt explains that mRNA technology is not a vaccine, mirroring what Dr. David Martin also stated recently.

In animal studies, after mRNA injections have been administered to cats, when the virus arrived once again into the body, it arrived like a Trojan Horse, undetected by the cats’ own immune system. The virus multiplied unchallenged and all animals involved in the experiment died from various causes.

According to Dr. Lee Merritt,

What happened is all animals died… but they didn’t died of the “vaccine”. What they died from what used to be called “immune enhancement” and now they call it “antibody dependent enhancement” (ADE).

They make the RNA and you get the “vaccine” and you do fine. Now, you challenge the animal with the virus that you are supposed to be immunizing against.

So when they challenged those cats with SARS [a.k.a. SARS-CoV-1, is a coronavirus species], instead of killing the virus or weakening it, the immune response that they built into your system when out and codded the virus, so the virus came into the cat’s body like a Trojan Horse, unseen by the cat’s own immune system, and then it replicated without checking and killed the cat with overwhelming sepsis and cardiac failure. And that [also] happened in ferrets, that happened every time they tried this.

Let me just point out. We have never made it through an animal study successfully for this type of virus.

We have never done this in humans before… We don’t really have a track record of success.

This vaccine was rolled out to distribution centers before they even made a show of caring about the FDA approving it. Do you realize that?

I’ve never seen that happen before. 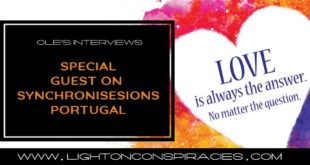