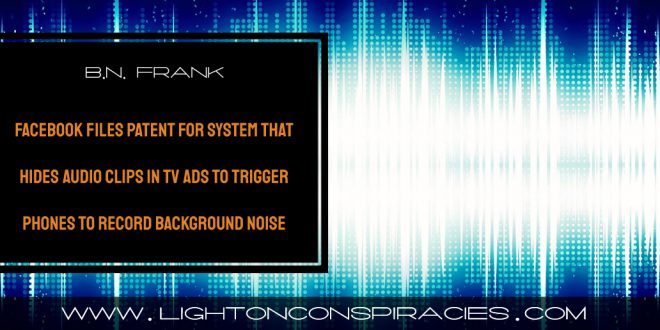 Facebook is known for being creepy – to say the least. They recently admitted to wrongly sharing user data with 3rd party apps AGAIN. A lawsuit has also been filed against the company and others for “Endangering Humanity with the misuse of Artificial Intelligence, Complicity and Aiding in Physical Genocide inside of China by transferring AI Technology, Engaging in Cultural Genocide of Humanity, & Controlling and programming the Human Race by Social Engineering via AI coding and AI algorithmic biometric manipulation.”

No matter how many times company spokespeople apologize and promise to do better – it doesn’t take long before the company decides to be creepy again.

Despite rhetoric about consumer privacy, Technocrats at Facebook are busy working on even more sinister and intrusive methods of spying on people. Their feigned deference to public opinion is hollow. Technocrats have no sense of ethics or respect for the Fourth Amendment of the U.S. Constitution. ⁃ TN Editor

Social media giant Facebook continues to ramp up the creepy factor. According to a recently filed patent, Facebook wants to spy on you by hiding inaudible messages in TV ads.

Facebook has filed a patent for a system that hides audio clips in TV commercials. These sounds would be so high-pitched that they are inaudible to human beings. They would then trigger your phone to record all the background noises in your home. The patent application is called “broadcast content view analysis based on ambient audio recording.”

According to The Daily Mail, these secret messages would force your phone to record the audio of the private conversations you have without you even knowing. According to a patent application by the social media platform, clips taken of your background conversations and your movements across a room would help advertisers determine whether or not you are watching their promotions.

According to the patent, originally discovered by Metro, the system would use “a non-human hearable digital sound” to activate your phone’s microphone. This noise, which could be a sound so high-pitched that humans cannot hear it, would contain a “machine recognizable” set of Morse code-style beeps. Once your phone “hears” or recognizes the trigger, it would begin to record the “ambient noise” in the home, such as the sound of your air conditioning unit, plumbing noises from your pipes, and even your movements from one room to another. Your phone would even listen in on “distant human speech” and “creaks from thermal contraction”, according to the patent.

Facebook is currently working on the controversial software too, said a patent application published on June 14 this year. If you’re like the rest of us, you might think this sounds like an Orwellian nightmare technology which will let Big Zucker intrude upon the lives of millions of unsuspecting people in unprecedentedly terrifying ways.

The tech is going to be used to monitor what people watch on their “broadcasting device” so that the adverts they are shown on Facebook are likely to appeal to them. This would also allow companies to get an accurate sense of the size of the audience which has viewed their promotion. That’s what Facebook says in its patent, however, there is absolutely no mention of spying on our private lives, invading our privacy, recording our intimate conversations, and forcing advertising into the heart of our homes whatsoever.

Share
Previous How to stop Google spying? Google privacy settings, uBlock Origin and Google alternatives.
Next Each One Of Us Must Take Action: Remember Compliance Equals Consent – Dr. Rashid A Buttar 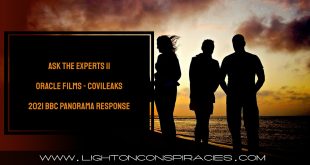 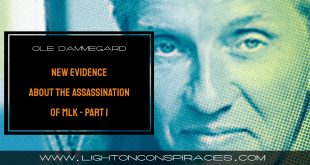 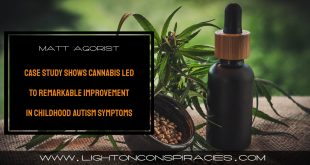