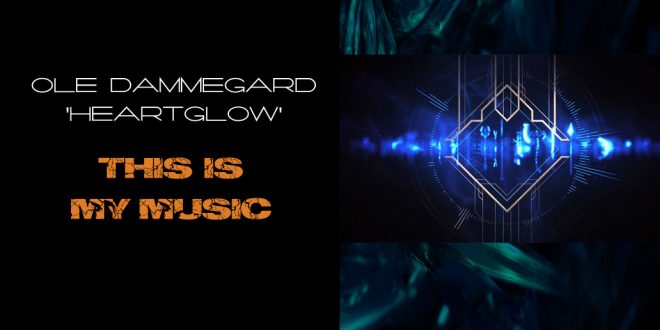 Songs ‘From Prison to Paradise’

Now available on Spotify: Please make a search for Ole Dammegard, and his solo-album: ‘From Prison to Paradise’

Over the years, I have composed music for programs on the Swedish national TV-channel TV4, I wrote lots of music for radio ads, and released a solo album called HeartGlow followed by a second solo album with the title ‘From Prison to Paradise’. I also almost managed to get a record-deal with a label in USA, run by Joey Welz, Bill Haley’s old piano player. My song ‘From Prison to Paradise’ made it to the 11th place on an American Ambient List.

Once upon a time in a place not far from here
There were so much loneliness, despair and oh so much fear.
Darkness ruled all over the land, there was lightning in the Sky
Causing wars and separation with no one knowing why.

These evil times raised leaders disguised as Kind and True
Hiding the Truth in misty fog so only very few people knew
Controlled by an Elite few manipulating you and me
Closing out the Light and Power that can make us all be free.

Forced by invisible powers, demanded to conform
Into shapes unknown to Mankind making him totally abnormal,
Drowned in debts and sorrows blaming others for their lot
Made Man believe to be inferior, feeling tiny like a dot

But then came Times of Change covering countries and their towns.
Few became many and soon the prison walls came down
Starting with the men in the mirrors staring right back into their eyes
Understanding that this was a chance to stop those hideous lies.

Unhappiness is merely an Illusion of misery
Based on brainwash and a misconception of True Reality.
From now on let’s build bridges between our Souls and Hearts
So we together can rejoice when the final change comes to its start.

Turning prison into Paradise may seem too much to achieve
But believe me, it only takes One Strong Spirit to be Free
The True Power of a pyramid is never at the top
Instead, it is We The People that can make this global game stop.

Magnus Bergman – Du & Jag Ole in the end of the video

For some six years I was a founding member of the rock-band Försöka Duger. We toured the South of Sweden and also played some prisons. I sang, played guitar and blues harp as well as composing some of the songs. The other members were Harri Kajander, Thomas Sonelius, Bertil Daxberg, Torben Dammegaard, Peter Persson, Anders Blomgren and Mats Axfors. 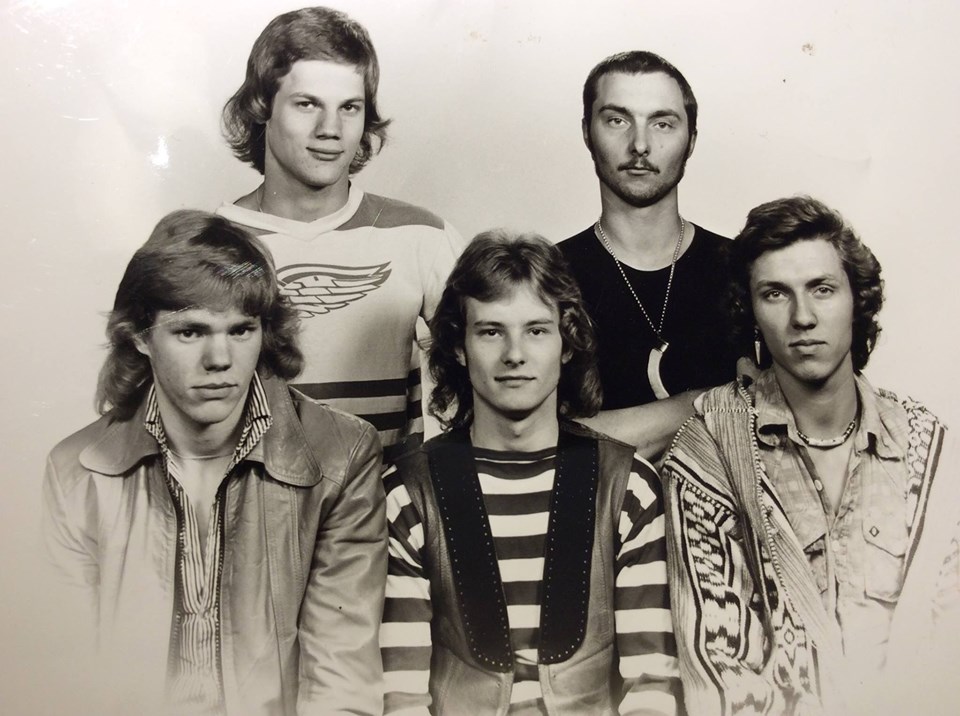 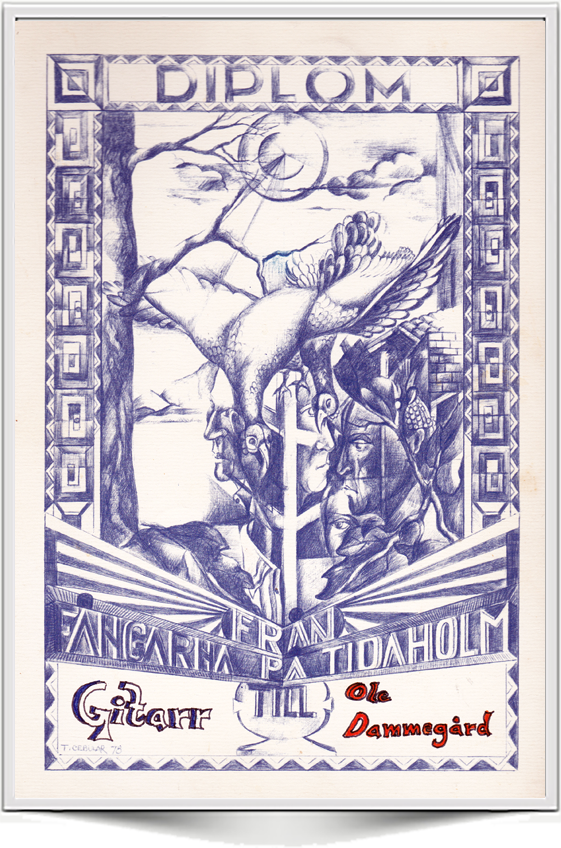