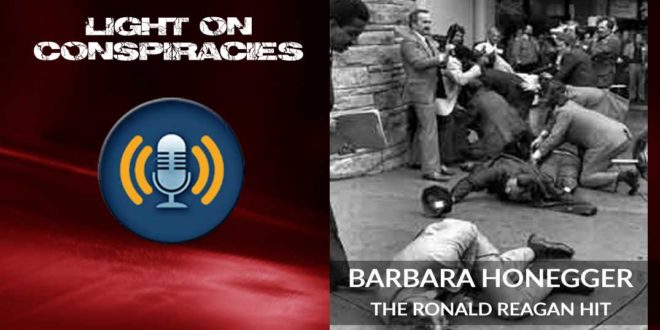 Barbara Honegger worked as a researcher at the Hoover Institution before joining the Ronald Reagan administration as a researcher and policy analyst in 1980. Honegger headed Reagan’s gender discrimination agency review before resigning in August, 1983. She was also present when he was almost assassinated, which is what this interview is about.

While working for Reagan she discovered information that convinced her that George H. W. Bush and William Casey had conspired to make sure that Iran did not release the U.S. hostages until Jimmy Carter had been defeated in the 1980 presidential election.

In 1987 Honegger began leaking information to journalists about the Reagan administration. However, it was not until Reagan left office that Honegger published October Surprise (1989). In her book, Honegger claimed that in 1980 William Casey and other representatives of the Reagan presidential campaign made a deal at two sets of meetings in July and August at the Ritz Hotel in Madrid with Iranians to delay the release of Americans held hostage in Iran until after the November 1980 presidential elections. Reagan’s aides promised that they would get a better deal if they waited until Carter was defeated.

In the years since October Surprise was published other sources such as Ari Ben-Menashe have come forward to confirm Honegger’s story. 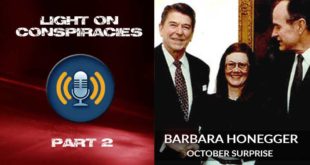 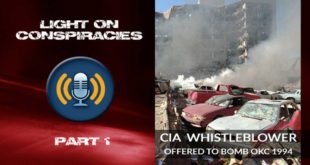 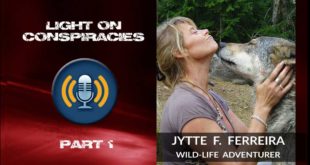