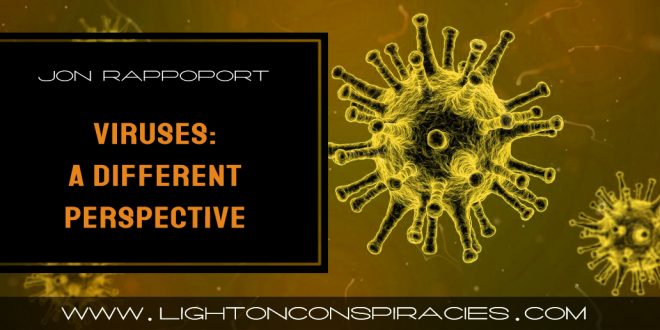 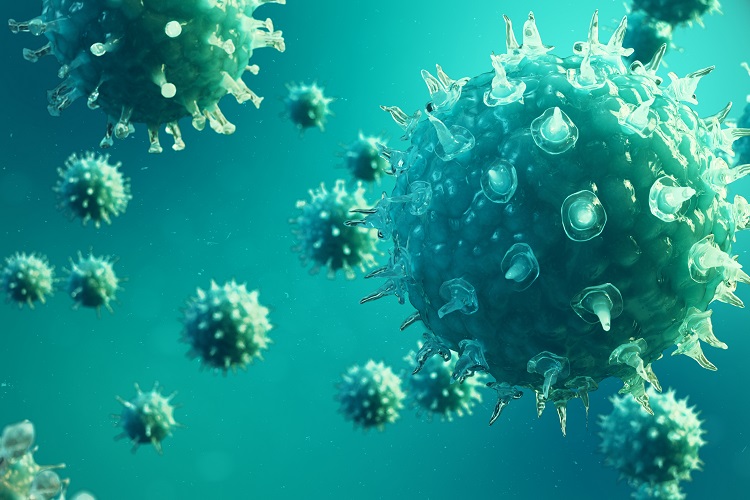 “Give us your huddled masses, yearning to be vaccinated. We’ll find a virus and say a vaccine must be produced.”

One research-estimate suggests there are 320,000 viruses on Earth that infect mammals.

This means: types of viruses. For each type, I suppose you could say there are at least trillions of individual viruses.

So we should all be dead. Long gone. But we aren’t.

First of all, there are what’s called endogenous viruses. They live in the human body and they watch television and they lie around and don’t cause illness. On sophisticated tests, they can show up, and researchers will mistakenly assume they’re doing damage. They’re doing nothing.

Then there are exogenous viruses. They come in from the outside, enter the body, and look for cells in which they can take up residence and multiply. The immune system notices, and either ignores them as trifling or mounts a defense to defeat them. These viruses can also show up on sophisticated tests. Researchers tend to (falsely) believe the mere presence of the viruses signals trouble (illness).

This is a massive mistake. So-called viral infection, if it means anything significant at all, amounts to much more than mere presence. A few particles of virus showing up on a test says nothing about actual illness. There must be millions and millions of a virus actively replicating in the body to cause disease.

And even then, a healthy and strong immune system could ultimately defeat this bunch of little doofuses.

That leaves who knows how many other viruses out there, never living in or entering the human body at all. They’re playing music or their version of baseball or finding warm condos in cows or sheep or moose.

Now we come to what-if type speculations. Suppose dangerous viruses are flying in from planets far away? Suppose they’re combining in caves and then crawling into the bodies of rock climbers? Suppose biowar labs are fiddling and diddling and cooking up altered versions of several viruses that will kill millions of people? CAN YOU PROVE THIS ISN’T SO?

No I can’t, just as I can’t prove that a purple and white snake in the Orion Belt isn’t building a radio.

But I can say this. Doing research on biowar germs isn’t the same thing as doing successful research on them. Assuming these scientists are actually developing biowar germs that work…well, in a recent article titled “People dying equals coronavirus?”, I posted several old dire warnings about past viral epidemics: SARS was weaponized. So was Zika. So was Swine Flu. So was Ebola. And yet…these epidemics were duds.

But you see, the people issuing those dire warnings back then didn’t care, and don’t care now, that their predictions never materialized. They don’t care. Every time a new epidemic is announced by some public health agency, they state brand new warnings.

We humans may routinely be able to fend off and defeat, naturally, 100 trillion trillion viruses in the environment, but this weaponized virus is going to kill us all. Soon.

In the current “coronavirus epic,” there is one new feature the prophets of doom can exploit: after the word comes down that it’s over and done, they can say, “Well, you see, actually more than two million people in China died from the virus. The government there is covering it up. It WAS a bioweapon. PROVE THAT IT WASN’T.”

There is one more category of virus I should mention. I have detailed it in past articles. It’s the virus that isn’t there at all. It’s a beauty. Researchers perform various procedures aimed at detecting it, but these scientists invent MARKERS they CLAIM are indirect evidence of a virus they can’t directly pinpoint. From such lunatic procedures, a whole story and tale and legend about the virus they never found is created. The pros can even report this never-discovered virus is causing a global epidemic. It’s a marvel.

They might go on to develop a vaccine against the never-detected virus. A toxic vaccine.

Or they can say, “All our efforts to produce an effective vaccine against virus X have so far fallen short.” Meaning: “How could we make a vaccine against a virus we never found?”

Just wait a while. Eventually, they’ll figure out a way.

“After, ahem, synthesizing a gene from a specimen of the neuro-electric imprint of the shadow of the recalcitrant cave-hiding virus, we were able to inject the gene in volunteers and reduce the presence of indirect marker CR65-35 by 27.243 percent. We’re confident a vaccine derived from the gene will prove effective in 74.2657843265 percent of healthy individuals. If they get sick, don’t blame us. Blame the virus. We sure as hell will.”

Share
Previous FARMER WINS $265 MILLION VERDICT AGAINST MONSANTO IN UNANIMOUS RULING
Next Is Bill Gates Profiting From The Outbreak? Or Is Something Far More Sinister Taking Place?