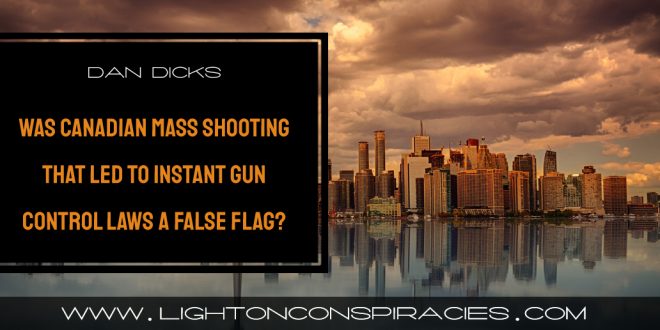 The withdrawal of $475,000 in cash by the man who killed 22 Nova Scotians in April matches the method the RCMP uses to send money to confidential informants and agents, sources say.

In this video Dan Dicks of Press For Truth breaks down the claims being made by Macleans about the shooters involvement with the RCMP while showing some past examples of how the RCMP have been caught red handed doing these things before which suggests the very real possibility that the Nova Scotia shooting was a false flag operation designed to enforce strict gun control laws. 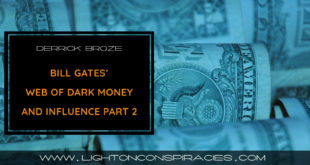 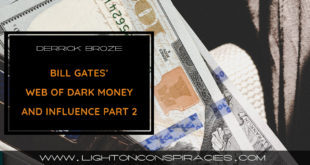 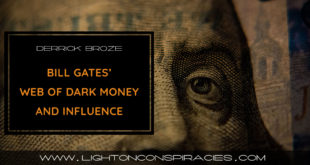