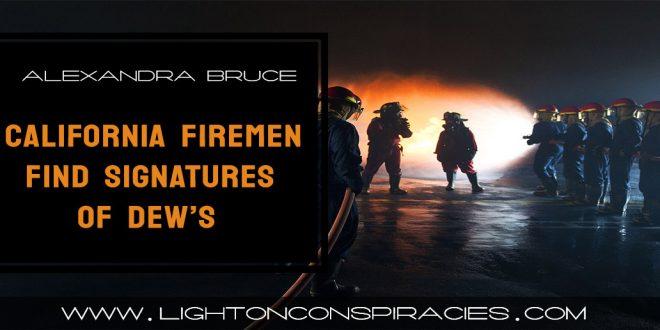 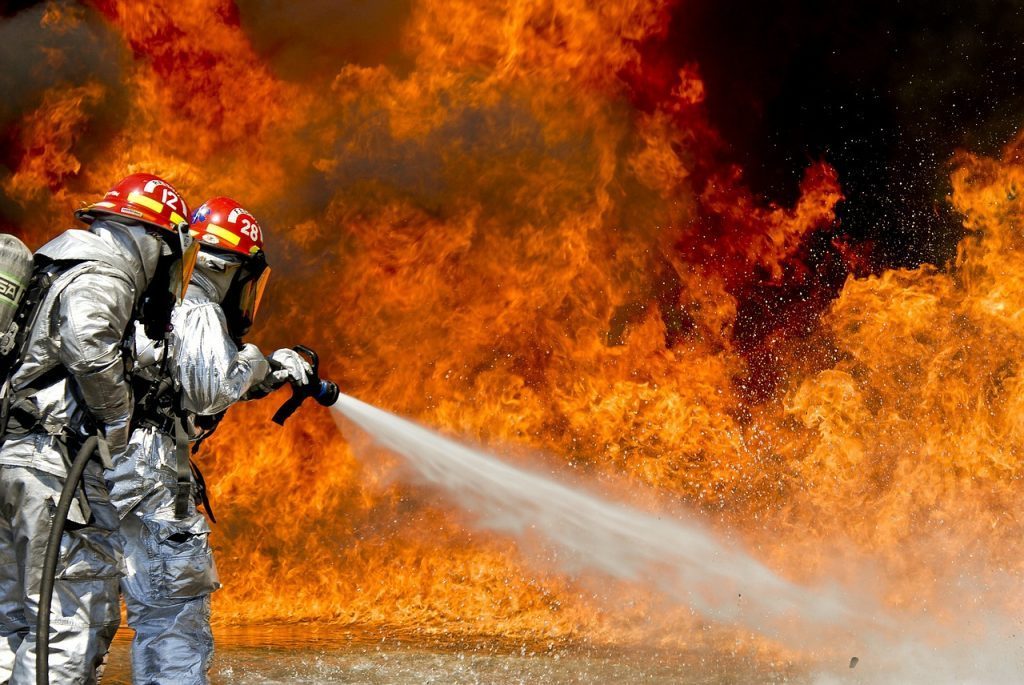 The Camp Fire in Paradise, California began on November 8th of last year, destroying over 153,000 acres before finally being put out over a month later on December 14th. Over 13,000 homes and hundreds of businesses were destroyed, with more than half of this damage described as occurring within the first four hours.

The anomalies of the Camp Fire were ignored by the mainstream media and were only reported on a handful of independent websites, including ForbiddenKnowledgeTV.net.

Fires were observed burning at temperatures at least three times hotter than an average house fire; hot enough to melt aluminum and glass, reducing homes to pure ash yet leaving plastic trash cans beside them untouched.

Most of us are familiar with how microwave ovens heat and interact with foods and how this differs from the effects of thermal or convection ovens. We know that plastics are “microwave safe”, whereas metals explode violently when subjected microwaves. The effects of the NorCal fires of the past couple of years have been widely observed to resemble the effects one might expect to see from directed microwave radiation or masers.

Maser is the acronym for “microwave amplification by stimulated emission of radiation”. Likewise, laser is the acronym for “light amplification by stimulated emission of radiation”. Both masers and lasers are forms of amplified, coherent, electromagnetic radiation and both frequency ranges are used in various Directed Energy Weapons (DEWs). DEWs are a newer class of weapons that are starting to come into wider use.

The SupposedlyShelly YouTube channel interviewed retired California firemen, John Lord and Matt (last name withheld) about the anomalies they’ve observed and both were left to conclude that DEWs were involved. The firemen reported that plastics attached to metal completely melted while plastics standing alone withstood what must have been extraordinary heat. Other investigators observed how guardrails caught fire at the points where the metal bolts connected to the wood. DEWs could produce these effects.