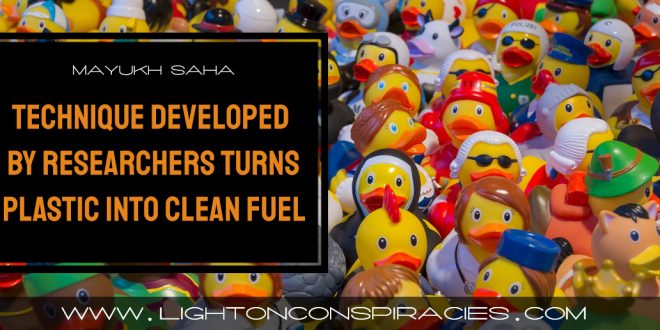 This is one waste problem that could instead be turned into a boon for our energy-starved planet. We are drowning in plastic and have already produced 8.3 billion tons of plastics in just 65 years, equivalent in weight to 25,000 Empire State Buildings. This will take ages to decompose and will cause incalculable harm to wildlife and the environment. But researchers have come up with a new technique that can convert the pollutants into eco-friendly fuel.

In 2018, plastic weighing almost a total of 300 million tons found its way into dumps around the world, a large quantity of which could come back into our food chain. The remaining will take millions of years before they break-up and by then will have destroyed many species.

Researchers at the University of Purdue have hit upon a partial but a promising solution to the problem. In a detailed paper published in Sustainable Chemistry And Engineering, chemists have succeeded in converting polypropylene into gasoline, and fuel similar to diesel. Polypropylene is regularly used in the making of chips bags, medical devices, and toys. Scientists have claimed that the fuel produced can be utilized as a blendstock to produce both petrol and diesel-like substances.

Polypropylene alone makes up 25% of the accumulated plastic waste of 5 billion tons that have piled up on the planet over the last 5 decades.

Researchers have used supercritical water – a stage of water that demonstrates features of both liquid and gas depending on certain conditions like temperature and pressure. Professor Linda Wang, the head of the research team associated with the University, heated water to extremely high temperatures varying between 716 °F and 932 °F at pressures which were 2300 times above air pressure at sea level.

This Power Efficiency Guide could change our world forever!

The mixture of supercritical water and purified polypropylene produced oil within hours. The time consumed for producing the oil varied with the temperature. The conversion time was as low as an hour when the temperature was higher at 850 °F.

A diesel-like oil and gasoline are byproducts during this process. The researchers are confident that nearly 90% of the total polypropylene could be turned into fuel using this.

Professor Wang points out that getting the plastics away from the human population is just not the solution. Plastic ends up in the oceans and is impossible to retrieve once it gets there. It is slowly killing all marine life and getting into our food chain. They release toxic chemicals and degrade into microplastics.

The only way other than to stop the total production of plastics is to find a way to convert them into other materials that biodegrade.

The actual implementation of this research might take some time.

Of the 8.3 billion tons produced to date, 12% of plastic waste was incinerated which only compounded the problem. Barely 9% of the waste was recycled. We can only hope that we will realize the urgency of undertaking ways to convert the rapidly increasing plastic waste into degradable materials before it overwhelms us. Conversion of the waste seems the only feasible solution at this moment if the amount of plastic destroyed has to exceed the amount produced each year.

Hey! Message me. I am Mayukh. I help people and websites with content, videos, design, and social media management. I am an avid traveler and I started living as a digital nomad in Europe from 2019. I am currently working on www.noetbook.com – a creative media company. You can reach out to me anytime: [email protected]com Read More stories by Mayukh Saha 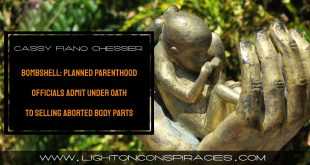 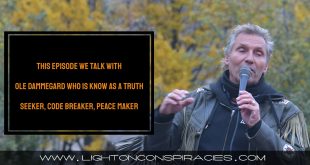 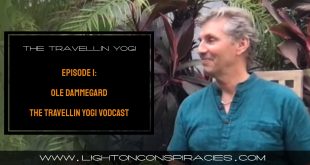