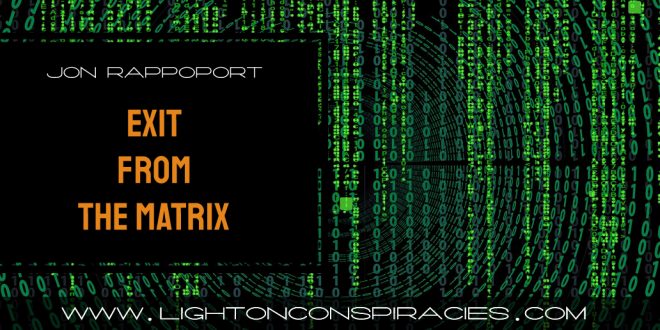 Exit From The Matrix: Free Individual vs. Deep State

Exit From The Matrix: Free Individual vs. Deep State 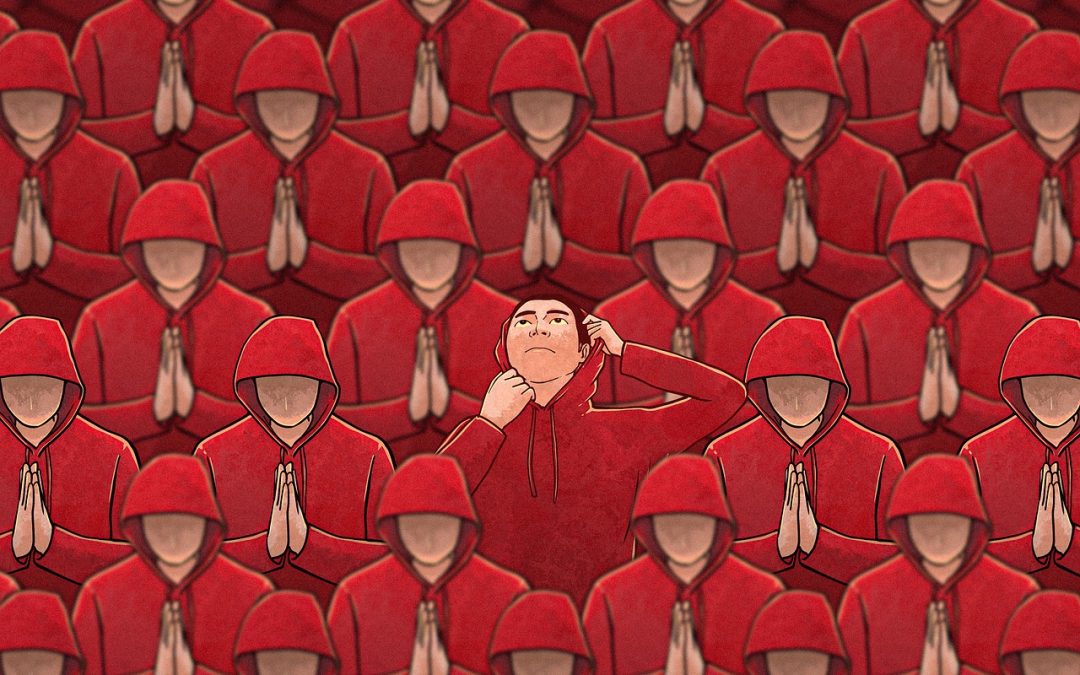 The people who run society are engaged in bringing systems and structures into interlocking alignment, in order to create larger and larger machines of control.

I keep returning to this territory, because the whole thrust of modern civilization is making the individual extinct.

Powerless, badly educated, adrift in technology, viewed as a unit tied to a massive collective—this is the picture of the individual.

The basic makeup of the State is promoted as a We. We want this. We need this. We deserve this. We all agree on this. The ubiquitous We is floated on purpose. The aim is to eradicate the I. The individual.

The State wants all arguments to center on what We should get. Should We be given this or that? Should We have A or B? What is best for We?

This is where all the trouble starts.

The State is not going to solve that trouble because it is creating it.

On the other hand, the individual who is free knows what he wants. Or can discover it. Sooner or later, he realizes that most of the people around him aren’t free. Those people have embedded themselves so deeply in We that they can’t see outside it. The very idea of being free is meaningless to them.

Ultimately, when all the bets are in, when all the chips are laid down on the table, the State’s game is all about We. That’s how the game is rigged.

The individual is ruled out.

The roulette wheel spins, but it doesn’t matter which slot the ball falls into. No slot is labeled “individual.”

And I’m not just talking about the State. Any large organization works in the same way.

So the free individual has to take his future in his own hands.

First, he has to conceive that he does have a future apart from We.

Then he has to imagine what that future could look like. He has to invent the future he wants.

What’s called “the spiritual” is not independent from what I’m talking about here. How the free individual imagines his future and then goes after inventing it is very much a spiritual exploration. Why? Because the individual is more than a bio-machine. Knowing that, he conceives of a future which is more than lowest-common-denominator physical needs.

In my collection, Exit From The Matrix, I include dozens of imagination exercises and techniques I developed, based on a study of ancient Tibet, and my work with hypnotherapist Jack True. The whole purpose of those exercises is: the individual returns to himself and his power.

The entire planet is turning into a cult, which I call: “What Already Exists.” As opposed to the individual inventing what he most profoundly wants to exist.

What Already Exists is mostly structures and systems. To the degree a person feels his life should be lived inside a structure, he is going to refrain from imagining the future he truly wants.

In fact, the whole notion of “truly wants” is going to shrink and vanish from his mind.

But that notion is the key.

The key to his freedom and creative power. 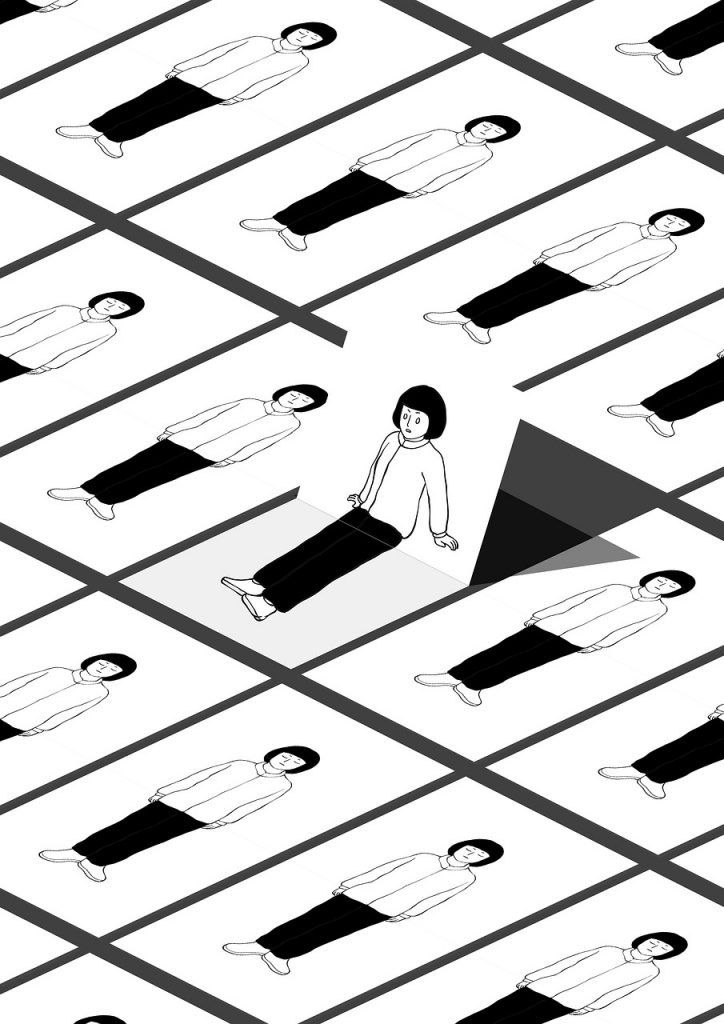 What has been called The Matrix is a series of layers. These layers compose what we call Reality. Reality is not merely the consensus people accept in their daily lives. It is also a personal and individual conception of limits. It is a perception that these limits are somehow built into existence. But this is not true.

What I’ve done here is remove the lid on those perceived limits. This isn’t an intellectual undertaking. It’s a way to open up space and step on to a new road, with new power.