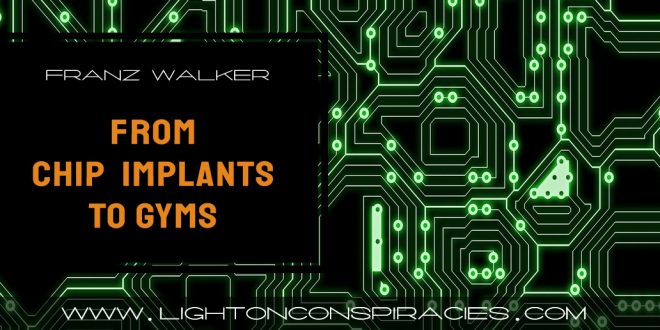 From chip implants to gyms: Russians push the boundaries of BIOHACKING 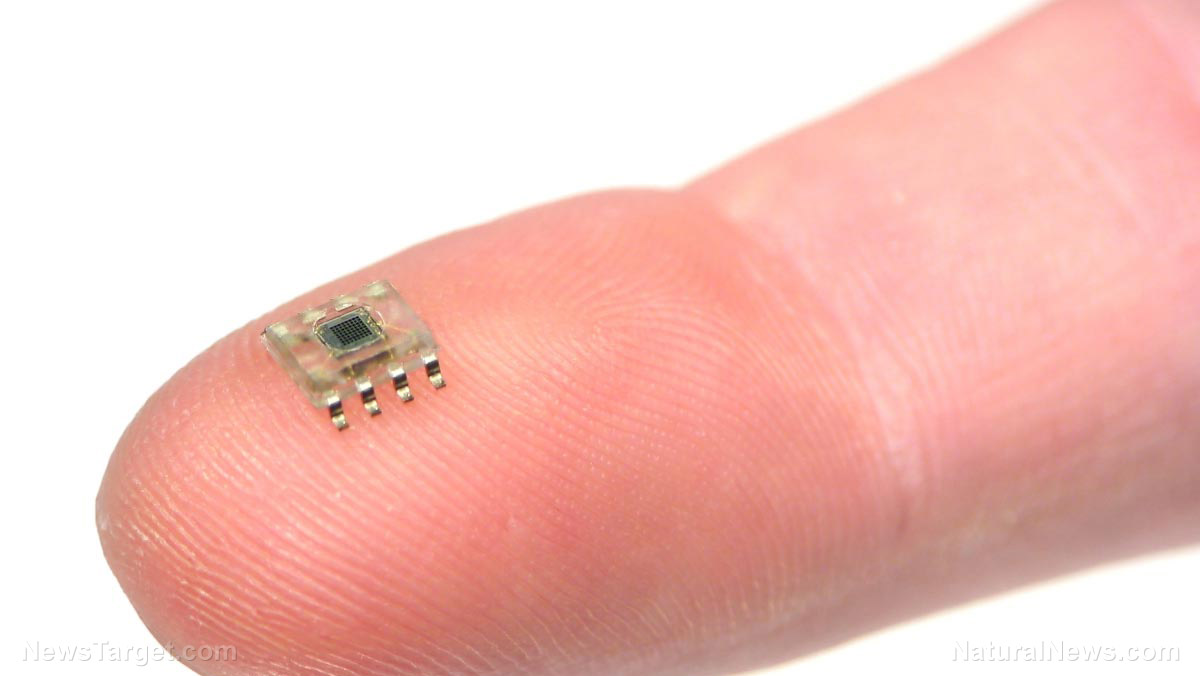 While our bodies provide us with many natural gifts, there are those who have turned to technology to expand their capabilities. In Russia, a growing number of people are turning to biohacking, a growing movement that sees followers “upgrading” their bodies with a mix of experimental technology and do-it-yourself health fixes.

One of the movement’s leading proponents in Russia is Vladislav Zaitsev. A medical school dropout turned programmer, Zaitsev first made headlines in 2015 when he took the chip from a Moscow metro pass, dissolved it in acetone and then encased it in a silicone casing so he could insert into the back of his own hand. In addition to the chip, Zaitsev has since added magnets to his fingertips, which he uses for party tricks.

“I like the idea of expanding the capabilities of the human body,” stated Zaitsev. He’s not the only one either. Zaitsev estimates that there are about 1,000 Russians who have been chipped, based on his social media contacts. (Related: Transhumanism marches on as “human chipping” becomes trendy.)

Not all followers of biohacking do it for such mundane purposes. Others, such as entrepreneur Stanislav Skakun, have turned to biohacking for health-related reasons. Skakun himself isn’t chipped, however; instead he regularly visits a private clinic where nurses fill up 20 test tubes with his blood for analysis. The clinic measures hundreds of biochemical markers and has Skakun take handfuls of vitamins and supplements every day.

The result, Skakun claims, is that he hasn’t aged biologically in the past five years. In the end, he hopes to live long enough to see advances in science be able to greatly extend human life.

The promise of an extended lifespan is tempting enough that well-heeled muscovites are paying Skakun’s startup, Biodata, 150,000 rubles ($2,430) for a full checkup. Other’s have opted to join a Moscow-based gym and “biohacking laboratory” owned by Artyom Vasilyev, paying up to 250,000 rubles ($4,050) a year in membership fees.

Interestingly enough, Vasilyev doesn’t believe technology will allow people to live for hundreds of years – at least not in the near future. Instead, the former runner believes that biohacking can instead improve the quality of people’s lives.

Biohacking may just be wishful thinking

Not all Russians are jumping onto the biohacking bandwagon. Maxim Skulachev from the Moscow State University feels that biohackers are running too fast. The biologist currently leads a team that’s trying to create a drug to slow down the genetic aging process.

Skulachev agrees with the concept of aging as a program in our genes that can be hacked. However, he points out that the technology to do so still does not exist.

This fact does question the legitimacy of other biohacking operations. Considering how much some people are willing to spend, there’s always the possibility of one or two unscrupulous operators  using this as a means to scam people off their money.

Even if biohackers eventually find a way to extend human lifespans, Skulachev also warns that new ailments and diseases may arise coming from a person’s extended age.

Additionally, questions exist about the safety of some of these biohacking procedures, especially the DIY chipping operations. Many of these, such as those performed by Zaitsev, take place not in clinics, but in apartments and homes. Such an informal environment raises questions about possible infections.

Other concerns with chipping involve issues with hacking and surveillance. Corporations and even governments may find ways to use chips implanted into people to invade their privacy, transmitting their location and other important bits of data. Even more chilling, some researchers have begun looking into using biohacking to erase people’s memories.

With this in mind, biohacking looks to be too new a field for it to be something that people should take into consideration. Not only are some of the claims unproven, it also brings with it a number of risks. Additionally, the field can be open to abuse from unscrupulous actors, either by invading people’s privacy, straight up scamming them out of their money, or even worse.

Share
Previous World’s first 3D-printed neighbourhood built in Mexico
Next Tourism is 10% of GDP in France, 13% in Italy, 15% in Spain. And Now it’s in Free Fall 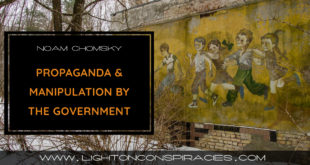 How Elites Lie to You: Propaganda & Manipulation by the Government & the Press – Noam Chomsky (1991) 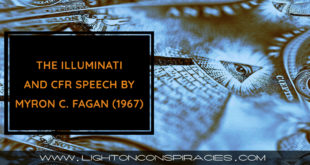 The Illuminati And CFR Speech By Myron C. Fagan (1967) 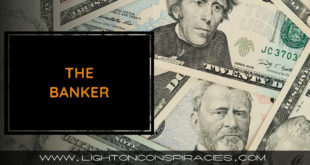