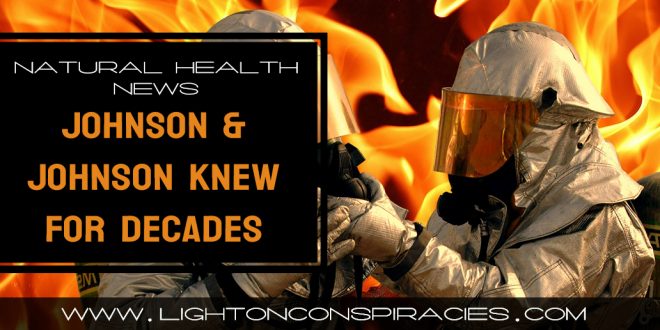 Johnson & Johnson Knew About Asbestos in Baby Powder for Decades 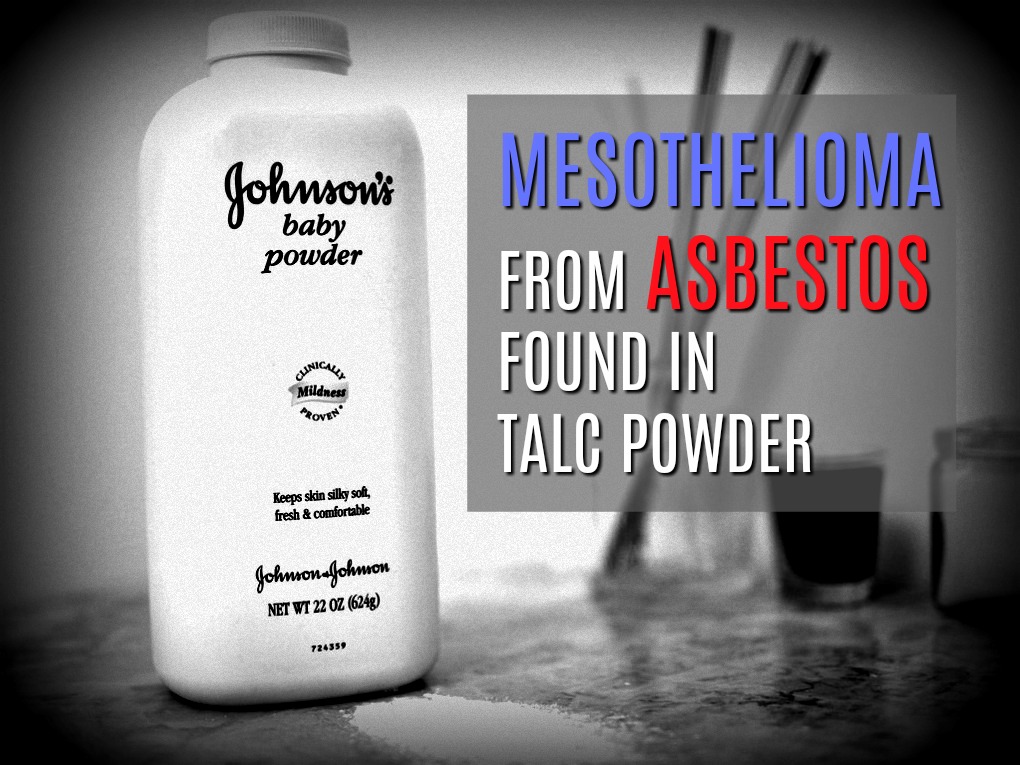 A Reuters investigation published Friday charges that Johnson & Johnson, a multi-billion dollar company known for its healthcare products, knew for decades that its iconic talcum baby powder “was sometimes tainted with carcinogenic asbestos,” but concealed the information from regulators and the public.

Asbestos, “the name given to six minerals that occur naturally in the environment as bundles of fibers,” has been used in North America’s automotive, construction, and shipbuilding industries since the late 1800s, according to the National Cancer Institute. The World Health Organization (WHO) warns that “all types of asbestos cause lung cancer, mesothelioma, cancer of the larynx and ovary, and asbestosis (fibrosis of the lungs).”

Because asbestos sometimes occurs in the earth along with talc, contamination is possible. Reuters—along with attorneys for more than 11,000 plaintiffs currently suing Johnson & Johnson, claiming the company’s products caused their cancer—examined memos, internal reports, and other confidential documents as well as deposition and trial testimony.

That mountain of evidence, according to Reuters, revealed

that from at least 1971 to the early 2000s, the company’s raw talc and finished powders sometimes tested positive for small amounts of asbestos, and that company executives, mine managers, scientists, doctors, and lawyers fretted over the problem and how to address it while failing to disclose it to regulators or the public.

While, over the past two decades, some legal challenges claiming that Johnson & Johnson products were tainted with asbestos and caused cancer have been unsuccessful, three recent developments seem to signal a shift. A pair of cases in New Jersey and California saw significant awards for mesothelioma patients, and a “watershed” verdict in St. Louis expanded the company’s potential liability.

The 22 plaintiffs were the first to succeed with a claim that asbestos-tainted Baby Powder and Shower to Shower talc, a longtime brand the company sold in 2012, caused ovarian cancer, which is much more common than mesothelioma. The jury awarded them $4.69 billion in damages. Most of the talc cases have been brought by women with ovarian cancer who say they regularly used J&J talc products as a perineal antiperspirant and deodorant.

“When people really understand what’s going on,” said Mark Lanier, an attorney for one of the plaintiffs, “I think it increases J&J’s exposure a thousand-fold.”

Johnson & Johnson, as Reuters noted, “has dominated the talc powder market for more than 100 years, its sales outpacing those of all competitors combined… And while talc products contributed just $420 million to J&J’s $76.5 billion in revenue last year, Baby Powder is considered an essential facet of the healthcare-products maker’s carefully tended image as a caring company—a ‘sacred cow,’ as one 2003 internal email put it.”

Another attorney who’s not tied to the cases against Johnson & Johnson concluded on Twitter that the 1970s memos mentioned in Reuters‘ report are “on par with key docs uncovered in the tobacco litigation.”

Journalist Eoin Higgins, also responding on Twitter, simply said: “What a story. What the fuck.”

Johnson & Johnson, meanwhile, has vowed to appeal all verdicts against it and maintains that its products are safe. The company’s vice president of global media relations, Ernie Knewitz, wrote in an email to Reuters:

Plaintiffs attorneys out for personal financial gain are distorting historical documents and intentionally creating confusion in the courtroom and in the media… This is all a calculated attempt to distract from the fact that thousands of independent tests prove our talc does not contain asbestos or cause cancer. Any suggestion that Johnson & Johnson knew or hid information about the safety of talc is false.

Following the report, the publicly traded company’s shares plummeted by more than 11 percent.