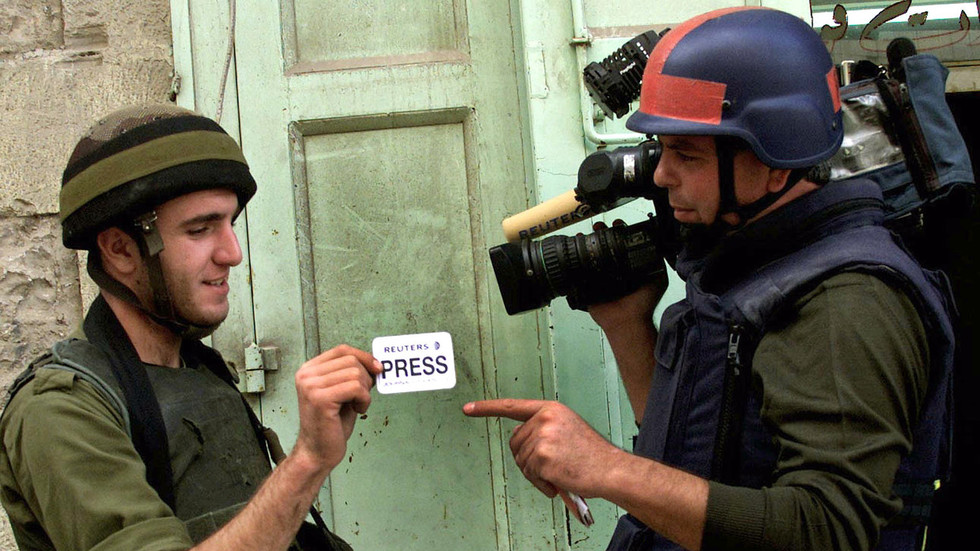 Coming into force on Friday, the Counter-Terrorism and Border Security Act 2019, will give UK border guards enhanced powers to stop and search individuals without suspicion, on the grounds of tackling “hostile state” activity.

Also on rt.com We are all Julian Assange UK ministers unveiled the sweeping new proposals last year in a bid to tackle the threat from so-called foreign fighters. The act allows Home Secretary Sajid Javid to designate an area, dependent on parliamentary approval.

There are exemptions written into the legislation to protect those that have legitimate reasons to be in ‘designated areas,’ but campaigners fear that varying interpretations of the new laws could see journalists being locked up.

Free press and free speech groups, including Reporters Without Borders and Index, warn that due to the vague nature of the new counter-terrorism act, it could lead to a crackdown on journalists’ freedom to travel if they fail to answer questions.

A journalist taking a domestic flight could be stopped without any suspicion of wrongdoing. It would be an offence for the journalist not to answer questions or hand over materials, with no protection for confidential sources.

A UK cross-party committee report on human rights last year, warned the government that the new powers on counter-terrorism risk crossing the line on human rights, restrict freedom of speech and place obstacles on access to information.

Much of the daily content we publish is notable to us for various reasons. Having said that, the views and opinions expressed in this content, (articles, videos or any other content), are those of the authors and do not necessarily reflect the opinions of the authors of this site. As always, please do your own research. Please do not believe what you are told. Take what you like, and leave the rest.
Previous Ole Dammegard: An Interview with a top researcher
Next The CFR LOVES Domestic Propaganda!

The Power of a Positive Mind!