FBI / Fusion Centers, created after 911 to “fuse” Federal and Local Law Enforcement information to protect America from “Terrorists,” INSTEAD have been creating hundreds of thousands of FALSE DOSSIERS on perfectly INNOCENT AMERICANS (Targeted Individuals) to JUSTIFY secretly bloating the fraud Terrorist Watchlist, for a fabricated enemy to rally resources against and keep the population frightened and accepting of a Police State. NSA whistleblower and retired intelligence analyst Karen Stewart joins me to expose exactly what is going on.

Ms. Stewart sent this to Sen Lindsey Graham after hearing his recent speech on CNN2 about “FISA abuse could happen to you” to his colleagues.  Only Lindsey really pushed for this kind of thing years ago on the Senate floor when he proclaimed “You don’t get a lawyer.”

INSTEAD have been creating hundreds of thousands of FALSE DOSSIERS on perfectly INNOCENT AMERICANS (Targeted Individuals) to JUSTIFY secretly bloating the fraud Terrorist Watchlist, for a fabricated enemy to rally resources against and keep the population frightened and accepting of a Police State.

E.O. S-1233 , DOD Directive S-3321.1 and National Security Directive 130,  the United States military and Intelligence Communities are forbidden by law from targeting U.S. citizens with PSYOPS within US borders.

A SECRET UNCONSTITUTIONAL ARMY of NEIGHBORHOOD WATCH-TYPE Civilian Mercenaries, like INFRAGARD, were TRAINED in covert and overt (intimidation) surveillance, along with covert vicious libel/slander, stalking, harassment, assault, and murder techniques, utilizing HIGH TECH and ADVANCED WEAPONRY difficult to detect on their innocent civilian neighbors, for what amounts to “practice and training” of a guerrilla army of extrajudicial “enforcers” (thugs) to keep people compliant as the US is subverted. They are richly compensated and promised immunity by rogue Fusion Center officials.

Fusion Center officials also bully and coerce police and medical personnel and others to deny victims help or falsify records about them to their detriment, leaving them to the mercy of their jackal neighbors looking for a big pay day or kill bonus.  Multiple line-of-sight neighbors are simply given horrific devices to aim at the victims 24/7 from their homes and stalkers on-call are provided car-engine powered devices or devices that fit in backpacks or large bags with which to follow them to keep them exposed as much of 24/7 as possible. This exposure to electromagnetic weapons cause serious cellular degradation that can lead to serious health damage and death – often indistinguishable from natural causes to civilian coroners unfamiliar with these weapons.

This system totally abrogates everyone’s Constitutional, Civil, and Human Rights in favor of tyrannical rule by the elite, and favoritism of those who would gladly sell out their neighbor for goods, services, and undue favor.

She also produced this flyer.

WITH NO VETTING AT ALL, JUST GOOD OL’ BOY SAY-SO

Try This Secret Invention To Keep Anyone Well-Fed, Warm and Safe During Any Natural Disaster! (VIDEO)

(NEIGHBORHOOD NAZIS such as INFRAGARD)

Previous show with Ms. Stewart & images shown during this episode: 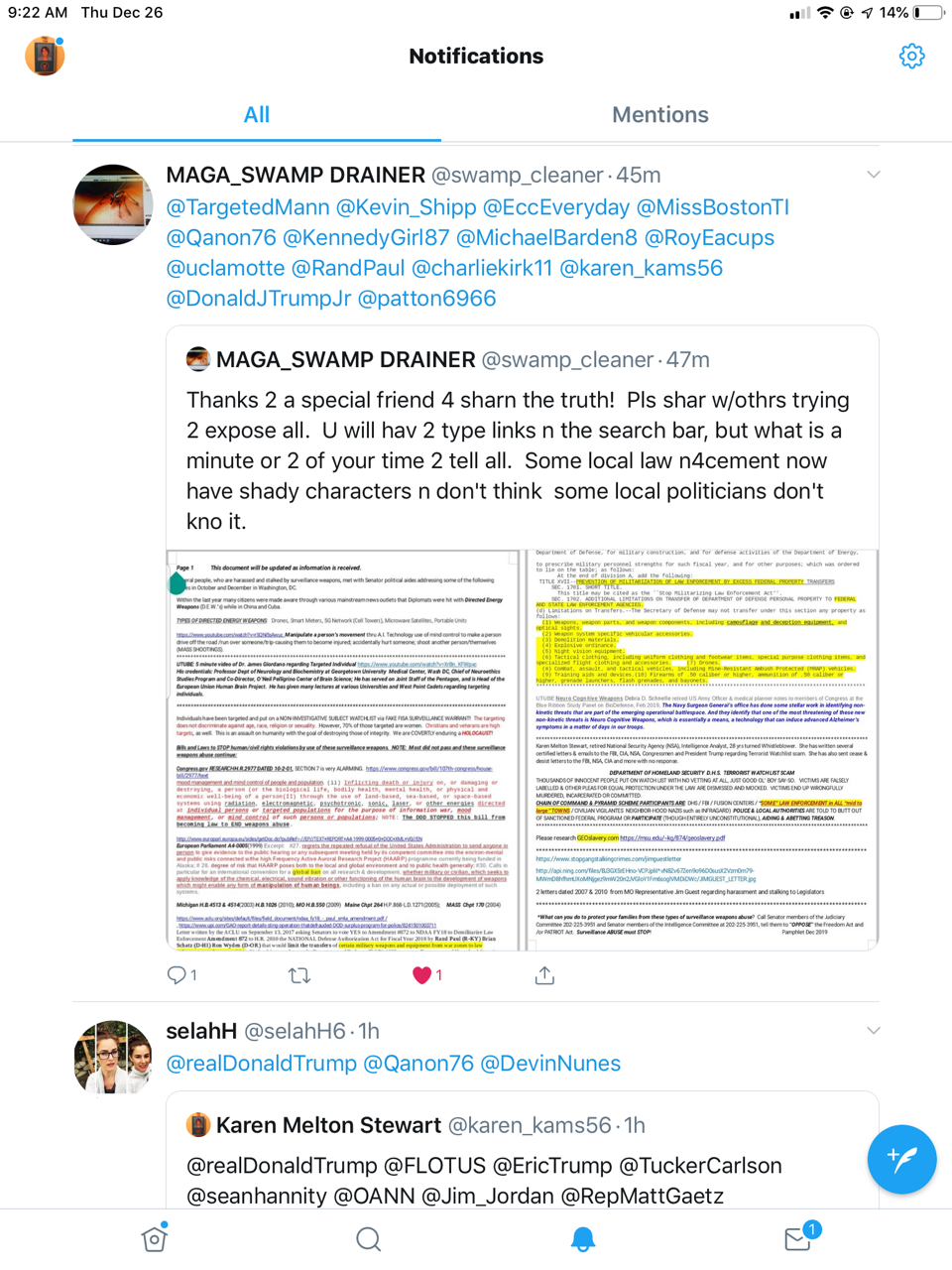 Much of the daily content we publish is notable to us for various reasons. Having said that, the views and opinions expressed in this content, (articles, videos or any other content), are those of the authors and do not necessarily reflect the opinions of the authors of this site. As always, please do your own research. Please do not believe what you are told. Take what you like, and leave the rest.
Previous Inside Journalist Tareq Haddad’s Spectacular Departure from Newsweek
Next Fluoride In The Water 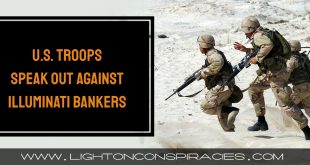 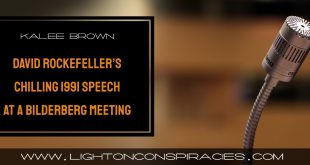 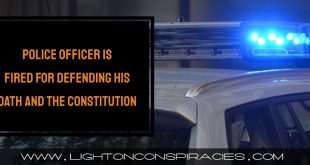 POLICE OFFICER IS FIRED FOR DEFENDING HIS OATH AND THE CONSTITUTION