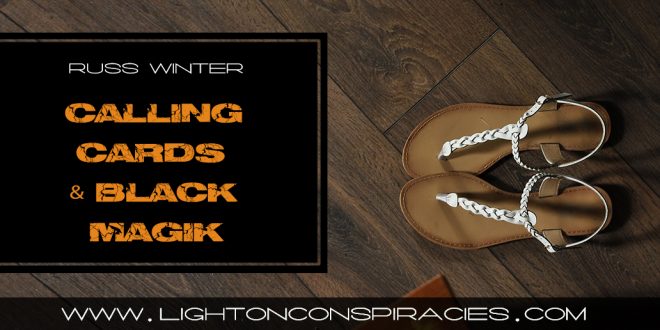 Shoes in Staged Deceptions as Both Calling Cards and Black Magik