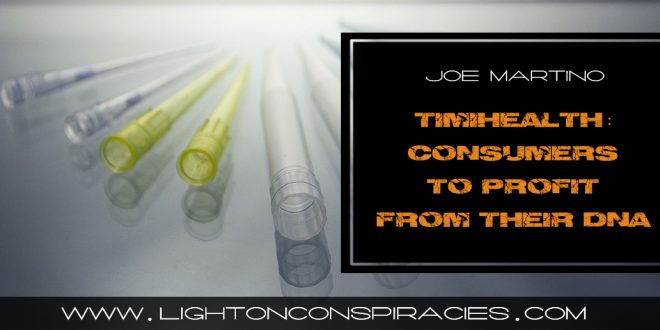 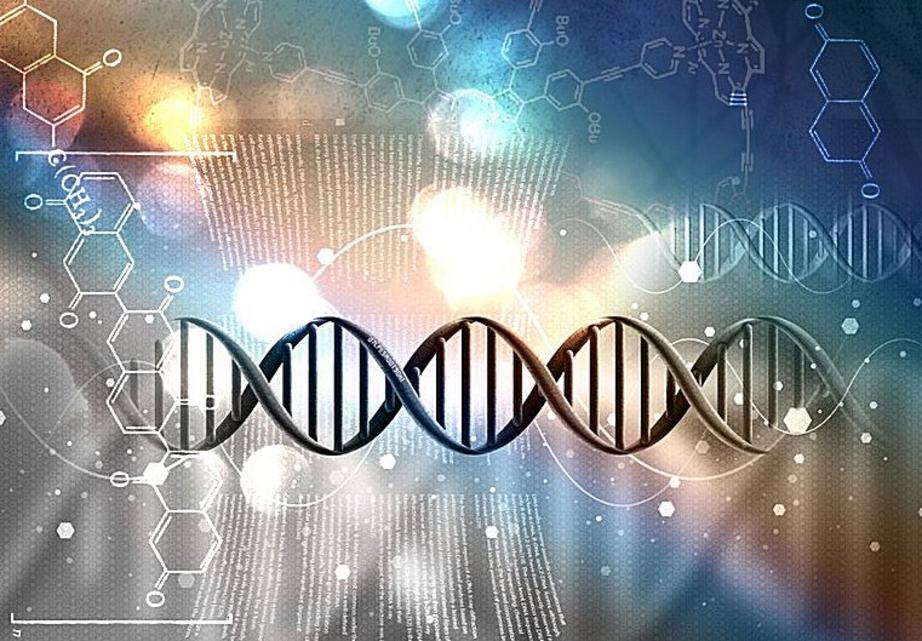 Our coverage of Timicoin/TimiHealth’s disruptive mission has shown the power of taking personal health information, that currently is not easily available to consumers and making it simple and instantaneous for them to access. On top of that, it allows consumers to monetize or privatize their data if they choose, a radically different set of choices than what’s available today.

Next, TimiHealth announced TimiDNA was going to revolutionize the way your DNA data would be kept safe. Using the blockchain, you can secure your DNA data and choose to either monetize it or keep it private. So if services like 23andMe are of interest to you, but you don’t want to pay to hand over your DNA to a company partnering with big pharma to sell your data, then TimiDNA is for you.

The recent news that GlaxoSmithKline (GSK) is investing $300M in 23andMe to access the genetic DNA data of five million consumers for pharmaceutical drug development, with a 50/50 split on future profits, shows that those who paid to get their DNA data information from 23andMe are now receiving nothing back as they sell those records to big pharma for $60 per customer.  GSK gains the ability to potentially develop new drugs based on that data, and the consumer won’t see a dime.

“Instead of the current model where consumers are paying for the privilege for others to profit from their DNA, we at TimiHealth will be the first to pay consumers for the honor to secure their DNA in our proprietary TimiDNA distributed blockchain. We want to pay individuals a similar amount to what GSK paid 23andMe for their data, and to also empower them as consumers to tokenize and continue to profit from the genetic data that truly belongs to them,” said Joyce Lignell, Chairwoman of TimiHealth’s Advisory Board.

These moves come in the wake of a time where people are concerned about their privacy and big corporations, including big pharma. They feel these corps have too much power over people and their data. Afterall, if it’s your data, why shouldn’t you get paid for it?

“We know how truly valuable genetic and DNA data is to the future of medicine and believe that consumers who choose to share or sell their data should receive the lion’s share of the financial windfall that comes from it. TimiHealth is on a mission to tokenize consumers’ DNA information and allow them to first compile their data in a highly secure, distributed TimiDNA blockchain, while also giving them the ability to sell or refuse to sell that data to researchers. We are opening the eyes of consumers to the fact that genetics companies are cutting deals with big pharma for tremendous amounts of money that should belong to the people that are the very source of the data,” said Timicoin/TimiHealth’s, founder Will Lowe.

Timicoin/TimiHealth is the first operating blockchain designed to empower individuals through its TimiDNA platform to own, control, and monetize their genetic DNA data, will also be the first to actually pay them for it. Their token, Timicoin, will go live on LATOKEN August 9th, 2018 where people can begin buying the token and watching its progress.

Truly think about the fact that you will have access to the same DNA services you had access to in the past, but now you can choose what happens with your data, and you can get paid in the process.